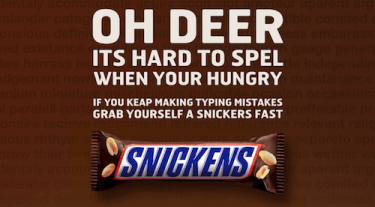 Organizations wrestle for our attention and create headlines every day.

There were hundreds of PR campaigns and stunts that drummed up interest from audiences.

Choosing the best PR campaigns is surely subjective, but there were certainly some standouts.

So, what were the biggest and boldest PR campaigns of 2013?

Here’s a non-exhaustive list of some of the most memorable PR campaigns of 2013.

Which campaigns did I miss? Any additions or substitutions? Let me know in the comments below.

Josh has written on a wide range of digital and PR topics on behalf of Electric Dialogue.

View all posts by Josh Hansen