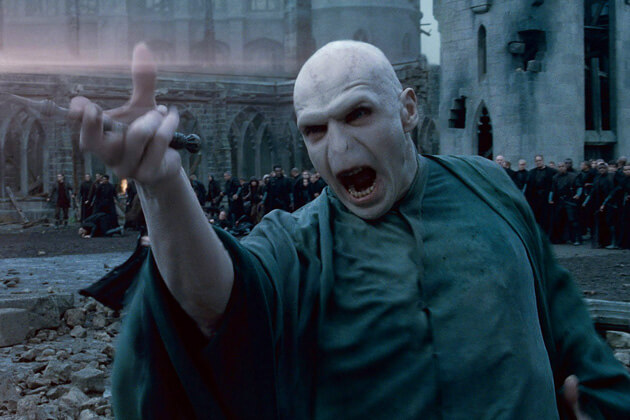 Today we are going to talk about the greatest villains in literature.

It has been said that Randall Flagg (originally from Stephen King’s The Stand and then appearing in eight more of his books) is the greatest villain of all time.

He certainly is one of the most scary. I read The Stand for the first time while Mr. D and I were traveling in Paris for our 10-year-anniversary.

Let’s just say, Flagg combined with jet lag made for many sleepless nights.

More of the Greatest Villains of All Time

I crowdsourced this topic on on my personal Facebook page a couple of years ago and thought it’d be fun to come back to it.

Here is what some of my (crazy) friends have said are the greatest villains in literature.

If you don’t see your villain listed here, tell us in the comments who it is and why.

The only rules are the villain has to be from literature (not a movie or comic books) and there has to be a reason why.

We’ll add to the list and keep a big tally of the greatest villains of all time.