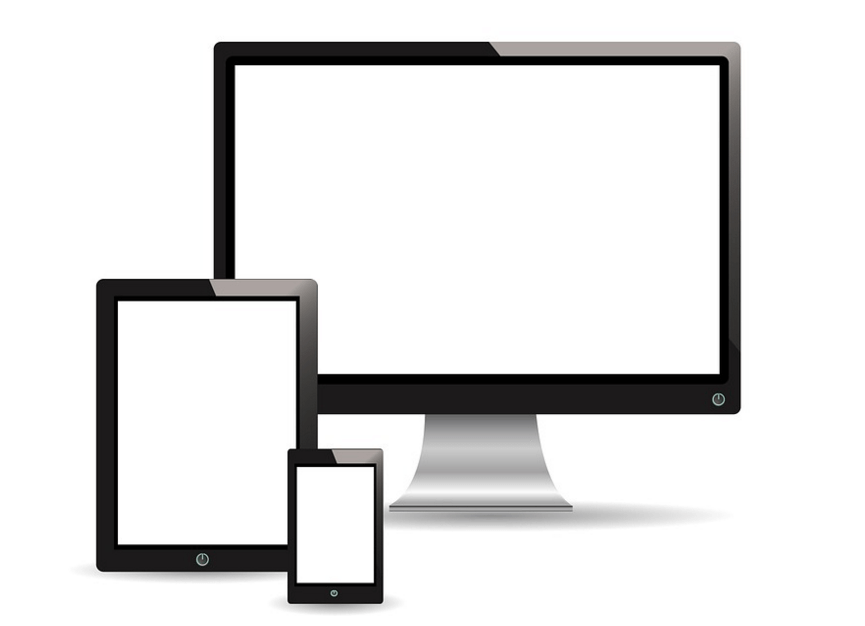 I actually started out to write a very personal “life lessons” post about birthdays (because Lubna Sadik asked for a birthday analogy post and I have to encourage her so she continues to encourage me). But as I went to check out an article on Forbes pertaining to my post, I was stopped.

Not just with the usual, annoying Forbes quote landing page, but totally stopped, with this:

The Stats Around Ad Blocking

That led me to think about ad blocking and investigate how big of a problem it might be (obviously big for Forbes—who can charge advertisers large amounts—to gate their content in an attempt to protect their advertising dollars).

I found a 2015 report from PageFair, which outlined some stats that probably make the advertising and publishing world a bit queasy:

Likewise, a study by Sourcepoint and comScore showed ad blocking is most popular among younger audiences and high earners—so the audiences advertisers are most likely to want to reach (and those publishers can charge the most to help them reach).

And while these studies focused on desktop ad blocking, mobile is also on the rise.

So what’s a publisher to do?

The Results of Forbes Ad-Blocking Experiment

Forbes launched their content blocking experiment December 17th, and after a month in action Lewis Vorkin, chief product officer, wrote a fascinating recap of the results, to date.

Why We Block Ads

Lewis also curated the feedback they had received since the start to the test into a seven point checklist of why people use ad blockers:

What the Future Holds

When you look at the majority of above points they can be summarized in user experience and privacy.

Now the privacy issue is a completely different beast altogether, but we see the quest to improve user experience played out in the smart and strategic use of brand journalism, native advertising, and sponsored content.

I remember Gini Dietrich first talking about the rise of native advertising in 2013 and wondering how it would play out.

Since then we’ve seen an increasing amount of examples of this tactic used really well to blur the lines between content marketing and advertising, and it’s something we look at often when building out the paid media side of client strategies because the many creative and extremely targeted ways in can play out.

Forbes uses native advertising in their BrandVoice program, other major publishing outlets also integrate it exceptionally well into an overall branded newsroom—which uses the PESO model for creation and distribution—and includes both organic and sponsored content.

The secret is all the content provides value to the reader—even if the advertiser beyond the post itself isn’t of interest or value. This creates a completely different dynamic and removes problems with advertising destroying user experience—if it is done well.

It is trends like these that publishers and advertisers must look to as they move forward.

Content-based, creative, informative, useful—while not as easy as throwing up an ad page, the ever-evolving, demanding, and digitally savvy consumer is forcing marketers to create integrated and high quality campaigns to remain relevant and successful.