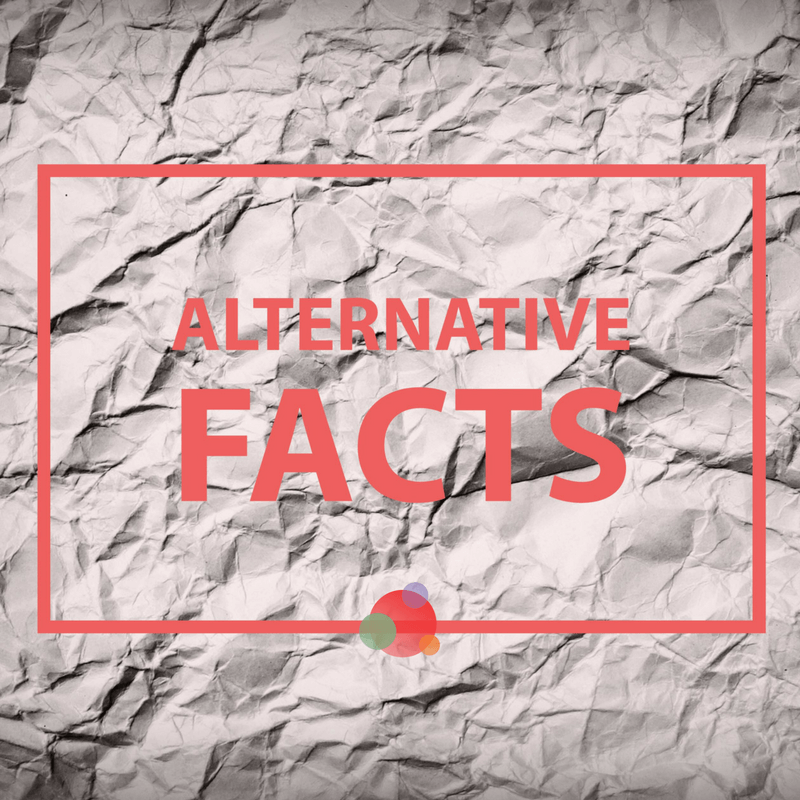 The White House press secretary made claims confirming every negative stereotype of the public relations industry.

Sean Spicer accused the media of deliberately underestimating the size of the crowd for the inauguration.

He claimed the crowd was the “largest audience to witness an inauguration, period. Both in person and around the globe.”

Kellyanne Conway then dealt a damaging blow to all PR professionals across the world with two words: Alternative facts.

People used to ask me what PR professionals do, but I no longer get the chance to explain.

The phrase alternative facts forever associates the profession with dishonesty and disrespecting the media.

I worked tirelessly to move from B.C. to Ontario to attend the best PR program in Canada.

I didn’t leave my family, friends, and a stable career to be labeled as a liar, a “spin doctor,” and somebody who ignores the obvious.

The White House staff have been making a career from spreading misinformation since their presidential campaign began (and in fact, they’ve compiled quite the laundry list since he’s become president).

I’m trying to make a career by telling the truth.

It only took one press briefing from the Trump administration to make this goal more difficult.

Alternative facts are not facts. They are falsehoods.

Journalists, comedians, and the public have mocked the term on social media.

The discussion prompted Merriam-Webster Dictionary to say: “Facts” must have “objective reality.”

The codes state we must practice PR to the highest professional standard, members must deal with the media fairly and not knowingly disseminate false information.

Spicer was dishonest and disrespectful to the media.

His violations of the code of ethics prove he is not a representative of the PR profession.

In fact, the Public Relations Society of America released a statement saying, “alternative facts…reflect poorly on all communications professionals.”

It’s Up to Us to Fight Back Against Alternative Facts

The alternative facts episode has presented a crisis communications situation similar to our clients’ issues.

Professionals working in agencies and in-house alike face these situations every day.

This time, it’s not an oil spill, product recall, or inappropriate comments by a CEO.

This time, the client is our profession, and we all work for the agency of record.

We must respond by saying, bring it on, because there are no other professions on earth better equipped to handle a crisis.

We are all different, but we are all storytellers, strategists, and influencers who practice PR to the highest professional standard.

Fellow PR practitioners, I urge you to fight for the credibility of your profession by expressing your opinions on Spicer’s actions.

If you agree with me, share this article on social media.

In addition to sharing the word on social, here are a few additional communications strategies we might use in this crisis:

Let’s control the narrative by responding swiftly, and let’s influence opinion like only we can.

"I'm a Humber Public Relations Postgraduate Certificate student with experience in journalism and digital content creation. In university, I was an Engineering major because of my numerical proficiency. Now, I aspire to fuse those qualities with my innate love of brands and storytelling. My current favorite projects in class include brainstorming and teamwork in Strategic Communications. I've taken a keen interest in the tactical branding of consumer brands such as food products. My other classes require me to be a detailed, engaging and accurate CP-style writer. I'm often a go-to person in team projects because of my entrepreneurially-driven and inventive ideas.

View all posts by Bruce Chen