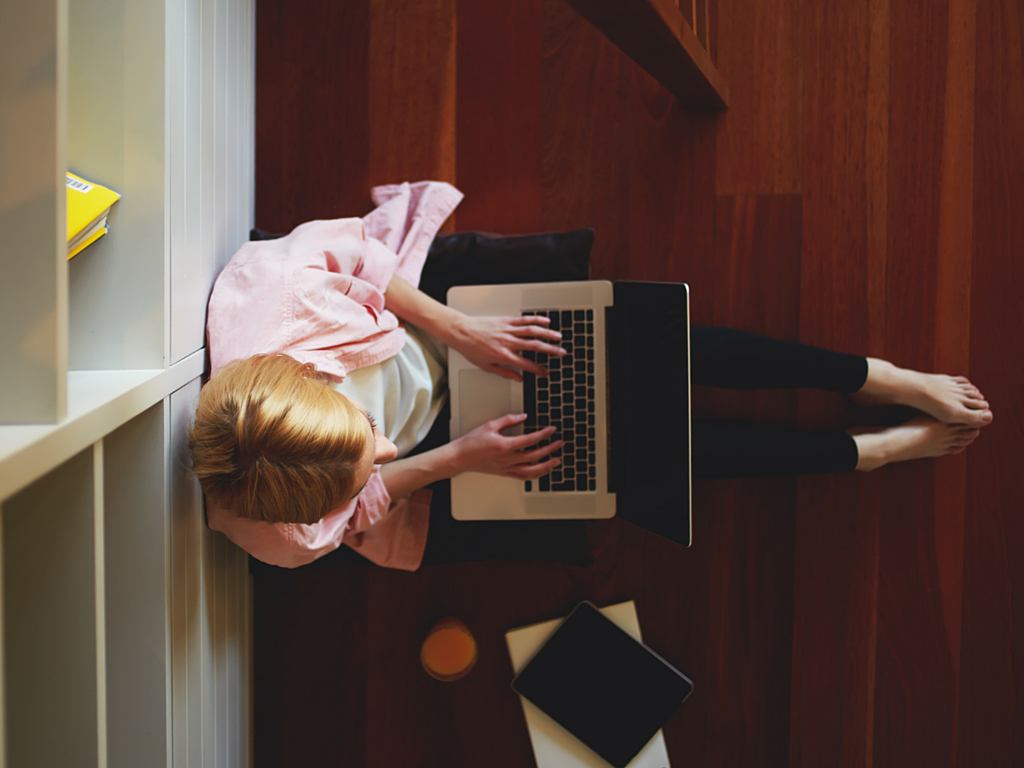 When I tell people I am a freelance writer, they usually think it’s a temporary occupation that fills in a gap between jobs and helps me pay the bills.

When I explain this is what I want to keep doing for an indefinite period of time, they start wondering how much money freelance writers make.

That is a tough question to answer, because a freelancer can make anywhere from $5 to more than $150 per hour.

When I first entered the industry, I was convinced I would earn more money than most freelancers did.

That turned out to be true, but I am still not making as much as I originally thought.

There is one question not many people have in mind, but becomes crucial when someone decides to start freelance writing: How difficult is it to break into this market?

I’ve recommended freelance writing and explained how the industry worked to several friends of mine.

Only two of them became successful freelancers, and most of them gave up on the first attempt.

This is the impression one of my friends had, “The work is not easy at all. They ask you to write a lot of content by a tight deadline, and the pay was below my expectations.”

That sums up the opinion most beginners in this industry have, and the main conclusion we come down to: Not everyone can be a freelance writer.

How to Break Into the World of Freelance Writing

Upwork, one of the most popular communities of different types of freelancers, has members coming from more than 180 countries.

Thousands of talented and not-so-talented writers are competing for the same jobs, so it’s not easy to get noticed among such competition.

Clients willing to pay premium rates rarely hunt for writers in these communities.

Due to the fact that people from all countries are free to offer their writing services on the international market, the average hourly rates are rather low.

A talented writer from the U.S. or the UK doesn’t even consider writing for $10 per hour, but people from third-world countries make a decent living with those rates.

When you enter such a chaotic marketplace and you’re having difficulties to evaluate how much your talent is valued, it’s easy to forget about the idea and start going through ads for office positions all over again.

This is the most important lesson I learned from freelance writing: Success is impossible without persistence.

Breaking into the freelance writing world is not simple at all, because an inexperienced writer rarely stands a chance to get noticed by the most generous clients.

Networking Is the Most Important Skill

As in any other profession, building contacts and gaining experience is crucial for progress.

Due to the fact that a freelance writer is responsible for finding their own work, contacts are essential for making the first steps away from freelancing platforms, which don’t offer many opportunities for earning above the average $20 per hour.

The biggest problem with freelance writing is security: There is none.

You make short-term contracts and you have to impress your clients over and over again so you can get another gig.

If you don’t manage to do that, you’ll be hunting for new jobs and the process will start all over again.

Online magazines and newspapers pay good money for a single post, but I can’t always get a pitch approved, so many of my ideas and concepts don’t get to the point of realization.

However, I have to say that after a lot of effort and experience in this industry, I finally fall into the category of editorial freelancers, who make more than $40 per hour.

Once you break into the freelance writing market, you’ll finally be able to enjoy the numerous benefits while making enough money to support your freedom.

The sole fact that I’m earning money through a job I love is rewarding enough.

Being able to accept only those jobs I like and enjoying great flexibility is something I couldn’t get from any other job.

Julie Petersen is a freelance writer and a content marketing specialist. She is the owner of AskPetersen blog, where she shares valuable tips, samples and reviews for students. Check one of her latest blog post about EssayTigers. Contact Julie on Linkedin.

View all posts by Julie Petersen