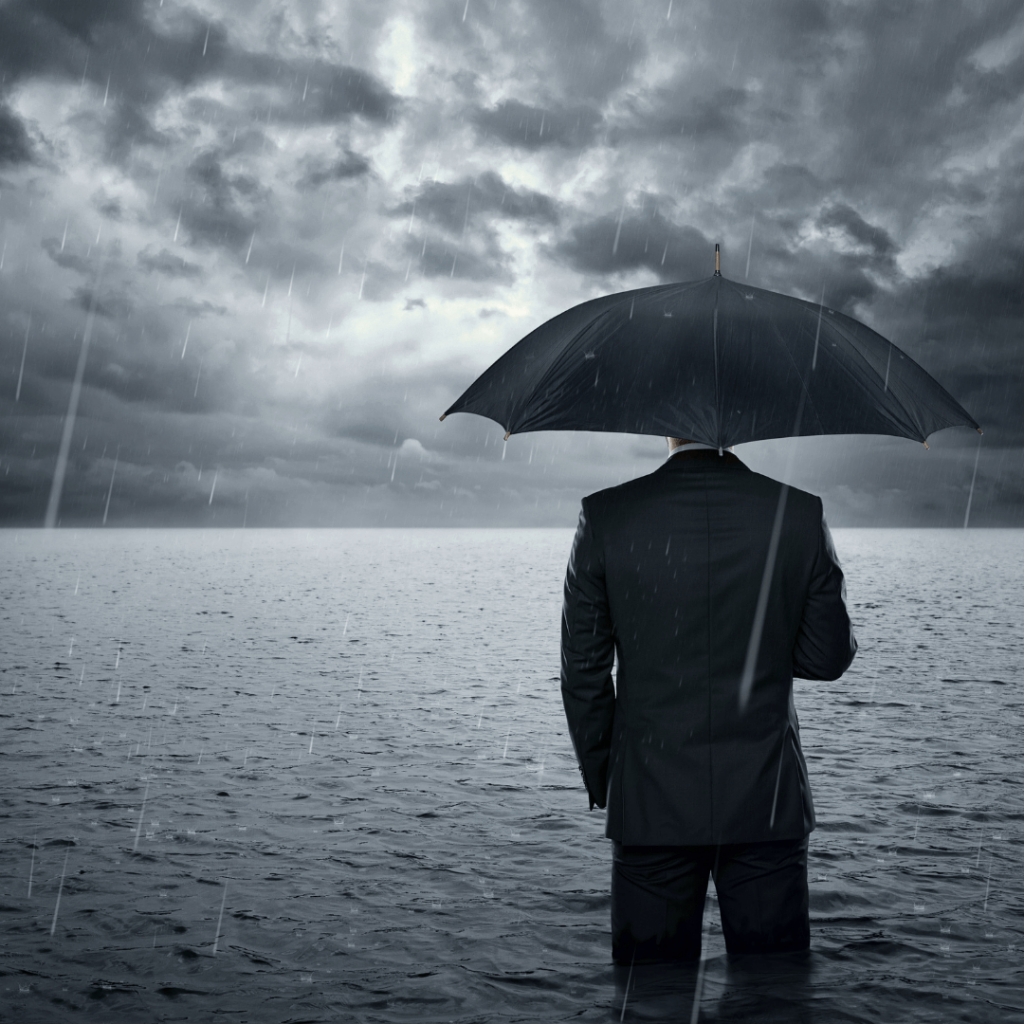 If a global pandemic has taught us anything about business, it’s that communications expertise is not just necessary, it’s imperative.

Remember when the shutdown started and every organization on earth sent an email that said, “Out of an abundance of caution…”?

There was zero creativity and it was clear, in most cases, it was not written by anyone with any communications expertise.

Then we experienced a firestorm of epic proportions.

It wasn’t just a pandemic, but the economy took a nosedive, there was a global movement for not just social justice, but diversity and equality, too. Employees began to require their employers to take a stance—and if it didn’t match their own values, they quit their jobs.

At the same time, women began to leave the workforce in droves because homeschooling and working full-time was just too much.

Had I worked for a company during all of this, I too would have had to take a leave of absence. It’s A LOT.

It’s the first time in history we’ve experienced so many crises at one time—and the organizations that are emerging from the embers are those that have communicators at the decision-making table.

In March of this year, AstraZeneca came under fire because of allegedly including outdated information about efficacy in their report that its two-dose vaccine provides strong protection against coronavirus without serious side effects.

Once billed as the world’s coronavirus vaccine because of its low price and ease of storage, this latest blunder followed the suspension of vaccine use because of fears it causes blood clots, and even earlier criticism after a dosing mistake muddled results from its U.K. trial.

Now, more than half of people surveyed in France, Germany, and Spain think the shot is unsafe, according to a YouGov poll—not to mention people in developing countries feel like they are getting the third- or fourth-best option.

This has, of course, clouded the shot’s reputation and left governments wary.

And, while some have billed this as a PR disaster, it is anything but.

It’s a disaster, yes. And it is a crisis, for sure—one that can cost the company reputation and market share. But it wasn’t created by PR.

And, as it turns out, there is no one on the senior executive team at AstraZeneca with communications as a core part of their responsibilities.

This is a difference from rivals such as Pfizer or GlaxoSmithKline.

Communications Should Have C-Suite Level Importance

When communications responsibility is relegated within an organization, it can hardly come as too much of a surprise that public relations problems follow.

This would appear to be a logical consequence, rather than an unforeseen error, and reinforces the argument that public relations should be given the kind of C-suite level importance that is never up for debate when we talk about other functions, such as legal, financial, and commercial.

In my experience, there are still too many global businesses, particularly those operating in regulated environments, where communications issues are handled at the senior exec level through the general counsel or even compliance. There are some general counselors who really ‘get’ the importance of managing corporate reputation. But when a highly complex crisis hits a company hard, general counsel can default to the mindset of the lawyer, and CEOs are not always offered highly strategic communications solutions from trusted comms advisors who can also move nimbly in a crisis.

In the case of AstraZeneca, it appears that the company has suffered from a lack of internal scrutiny regarding key decisions—the kind of risk management mindset that is standard practice when a communicator is in the room.

This isn’t an issue just for the vaccine makers.

Organizations around the world do silly things, such as have communicators report into HR or into marketing or, as Lewington said, into legal.

There isn’t someone with communications expertise at the executive level—in most companies, but certainly not all—who can provide an unemotional and strategic look at what the risks and opportunities are with every decision made, both internally and externally.

Hindsight Is a Great Teacher

Several years ago, we worked with a company that had a hugely successful brick-and-mortar store and they wanted to take that success online.

They had created a cult following and fans around the globe begged them to ship their products so they could enjoy them no matter where in the world they lived.

They hired us to build the PESO Model program that would help them announce the launch of their online business—both to current and potential customers.

But the launch failed.

They didn’t generate enough revenue to pay our fees, which I always take as a personal failure.

When we began to dig in, mostly because I had to figure out why the perfectly executed plan didn’t amount to increased revenue, we realized the shipping was double the price of the products.

We discovered this, not because the client was forthcoming or because we were in executive leadership meetings.

It was because several of us tried to use the online store to figure out what was going on.

We dug into the data—and found that 99% of website visitors dropped off at the shopping cart.

If that wasn’t an indication that their shipping costs were out of whack and causing the issue, I don’t know what was.

But when we took it to our day-to-day contact to see if we could get an audience with leadership, he shut us down.

He was fearful of losing his job over it all and didn’t want to take the risk of giving his boss’s boss the bad news.

I learned a few lessons about running my own business and client service from that experience, but the biggest thing I learned was that we would never again work with a client where we didn’t have direct access to the leadership team.

In this instance, had we been at the leadership level, we would have been able to comment on operations decisions before the online store launched—and hopefully would have had the peace of mind to be able to say, “Hey, no one is going to buy if shipping costs more than twice what they’re buying.”

But my point is that, especially after the past year of the mother of all crises with (what felt like) 200 of them wrapped tidily into 12 months, the companies that fared well place importance on communications.

And those that don’t?

Well, look at AstraZeneca as the ultimate case study.

Had there been a communicator in the room, there would have been a discussion about the decision for their vaccine to be billed as the world’s shot on a non-profit basis to low- and middle-income countries in the developing world.

They likely would have counseled that the project was going to be fraught with risk because they were going to be operating at the behest of politicians whose interests are fundamentally different from their own.

They also would have known how to use this huge mission to create a grassroots campaign of ambassadors around the world who would educate, inform, and help people gain access to the vaccine.

And they most certainly would have been able to counsel on messaging and activity when the NIH stopped distribution in the U.S. and when the EU suspended use.

We can’t prevent those things from happening, but we most certainly can provide perspective on the risk and opportunities so decision-making is more informed.

I know I’m massively biased, but communicators have an unprecedented opportunity right now to take a seat at the decision-making table and provide insight, post-pandemic.

If you’d like to discuss how you might do that for your organization, or for that of your client’s organization, join us in the Spin Sucks Community.

It’s free, it’s fun, it’s smart…and you might just learn a thing or two from your peers.