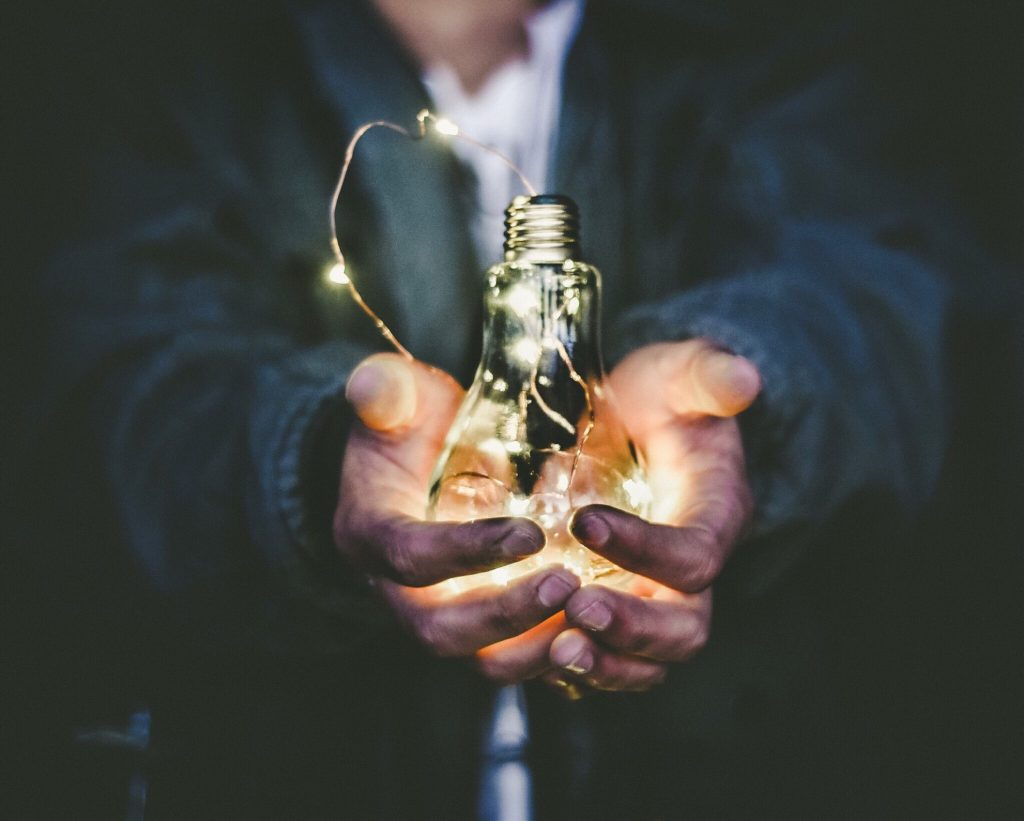 The thought leader discussion isn’t a new one. We’ve written about it many times (here, here, and here).

There has even been discussion about calling it something else because the phrase, in and of itself, conditions some eye-rolling.

But regardless of what you call it or how you position it, thought leadership is important in today’s communications programs.

There are some caveats, of course.

The thought leader should actually have expertise and not be shouting into an echo chamber.

They should be fully invested in the success of a thought leadership program—and it should be a priority.

They should be willing to participate when necessary, without putting up roadblocks or denying opportunities.

And they should be able to look at it, both from their own perspective and that of the organization.

The thought leader, of course, is an individual.

Someone who is recognized as a leading authority figure in an industry—and someone who most likely profits from that position, either for their organization or for themselves.

Corporate and personal thought leadership can stand alone—or together.

The corporate side involves an organization made up of multiple thought leaders.

Think about organizations that have subject matter experts along with charismatic leaders.

How GE Promotes Its Thought Leaders

One good example that comes immediately to mind is GE. Starting with Jack Welch and then Jeff Immelt and now Larry Culp,

GE has always been an organization with charismatic, smart, and thoughtful leaders.

In the past decade, they’ve added subject matter experts to their thought leadership program.

They also train and promote the presidents of each of their business units as thought leaders in their specific industries, such as healthcare, financial services, education, aviation, and more.

It’s a gigantic example but shown to prove that even a multi-billion dollar company can figure out how to have corporate thought leadership, which is far more challenging than those organizations that have less than five experts to promote.

The corporate side involves an organization made up of multiple thought leaders who agree on the same values and beliefs—and can tow the company line and live the values, no matter where they are, who they’re speaking with, or what they’re asked.

When it’s properly executive and fully supported, it can set your organization apart from the competition.

You will know that you’ve reached the ultimate goal when your competitors look at your organization as the leading figure on thoughts, ideas, and implementation.

They will begin to recommend people buy from you, which seems completely counterintuitive, but they’ll know where their strengths lie—and where you put them to shame.

Prospects will tell you why you need to work with them, customers pride themselves in working with you, and vendors are happy to provide top-quality work for you.

A properly executed thought leadership program is not easy.

It takes time (so much time), energy, resources, and discipline. It requires you to share what your organization is known for, but more importantly, it requires you to be transparent and willing to share your “secret sauce” with the world.

At this point, everyone gets a little nervous.

You are probably thinking, “But you just told me competitors will send us business, but if we share our secret sauce, won’t they be able to do the same?”

The short answer is no.

The secret sauce isn’t really in the “recipe,” so to speak.

It’s in the humans who execute it—and the leadership that allows you to properly do so.

Your competition doesn’t have the human resources that allow you to be at the forefront of the industry.

If they did, they would be the industry’s thought leaders.

A few years ago, the McDonald’s executive chef in Canada recorded a video making their special sauce at home.

Combined with the knowledge that a Big Mac is two all-beef patties, special sauce, lettuce, cheese, pickles, and onions on a sesame seed bun, Wendy’s thought they’d launch a Big Mac of their own.

Can you name Wendy’s look alike?

That’s because, even when armed with the exact recipe, their Big Mac lookalike failed.

The Key Behaviors of Thoughtful Leaders

Once you’ve determined who your thought leader(s) is/are and you’ve used the five points above to be certain they can uphold their end of the bargain, it requires a few more things.