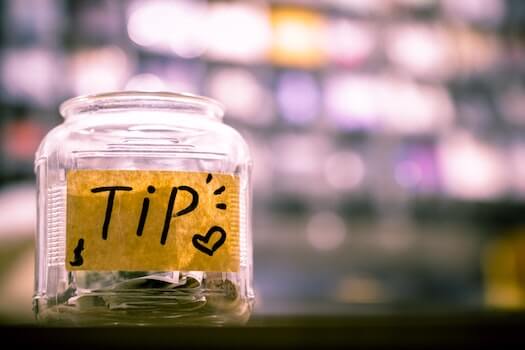 A few weeks ago, we highlighted data from a recent survey that MuckRack did with journalists to gain knowledge on how they like to be pitched, how the industry has evolved in the past year, and how their relationships with communicators are going.

Since then, OnePitch released their own survey of journalists because, as they told me, they thought the MuckRack report was lacking specifically what journalists want and tactics for pitching them more effectively.

If you do any earned media, you know how challenging it is to gain coverage for your organization, your products or services, your executives, and/or your subject matter experts.

Back in the day, I was so well-connected with the top-tier media that it was almost easy. But then the Great Recession hit and many of my journalist friends were laid off or furloughed and then laid off…and I had to start all over again.

It’s gotten even harder in the past 13 months and has become a dog eat dog world—or “doggy dog world” as Gloria from Modern Family would say.

So what is one to do? Well, according to OnePitch, the answer is in what 50 reporters, editors, and freelancers from 39 top-tier and trade publications have to say.

First, some of the basics. Just like the MuckRuck survey found, about 90% say they accept pitches and incorporate them into their written articles, which is great for those of you who do earned media! A total of 96% said they like to receive pitches via email, and a mere 10% are open to receiving pitches through social media platforms such as Twitter or LinkedIn.

Also confirmed, half consider opening an email if the subject line is compelling and 38% believe data is important to include in a pitch. The findings also noted that 42% are actively speaking with sources on phone calls or video chats. Roughly half cover only one of the following components within their story: companies, people, or products while the rest cover at least two.

One thing I found kind of funny is that three-fourths are not nearly as, um, obsessive as me and don’t care about Inbox Zero (I’m at 16 weeks of Inbox Zero, which Superhuman, my email software tells me—gamification totally works on me!). But more than half do use some sort of filing and flagging system in their inbox for pitches they receive. Superhuman is amazing for this, too, which is how I keep my inbox at zero. I love it!

One journalist said, “It’s always nice to be able to get pitched something that falls under my category in terms of tech, something I don’t have to squeeze in in a weird way that sort of relates but doesn’t. So, I always appreciate the pitches that are like, ‘Okay, this connects to your phone, this is a tech product,’ and it falls under my beat, which is either a phone or wearable or anything fitness related.”

As someone who is pitched constantly for this podcast and the Spin Sucks blog, I agree with that. If someone says, “Hey, I know XX is your passion and I have someone who can give you an in-depth look at it,” I’m probably going to respond.

The biggest takeaways from this report, though, are that many of the journalists from places such as Mashable and Gizmodo provided actionable tips for you to use.

The report also includes tips on how to write subject lines, when and how to include data, and when a Zoom coffee date is appropriate.

There are lots of goodies in the report, which would make for a super long article if I went through them all. Instead, you can download it and keep it on your desk for when it’s time to get your pitch on.

And, because we’re talking about earned media, I would be remiss if I didn’t mention Michael Smart in some way. If you don’t already know him, follow him, read him, or engage in his paid content, you’d best get your behind on over there. I’ll link to his website, as well. He is the king of earned media and anyone who does any pitching at all needs to know him. He’s also a super nice guy who has become a good friend of mine over the years. But I’d recommend him even if I didn’t know him…he’s that good!

If you want to chat about the OnePitch report, which I found pretty interesting, or how awesome Michael Smart is, or anything else marketing or comms related and you’re not already in the (free) Spin Sucks Community. Hope to see you there!