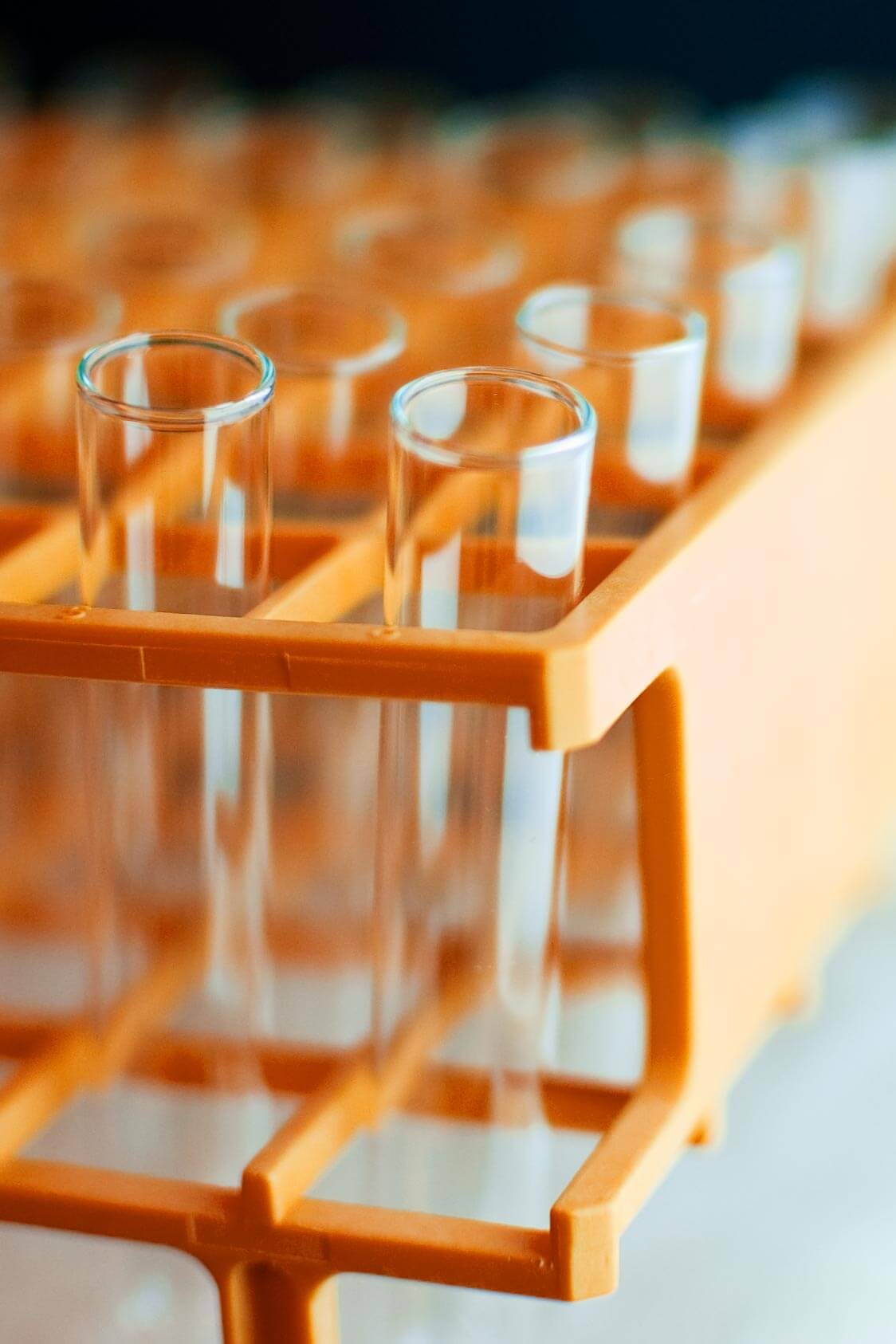 Ethical decision-making in business is a topic every communications pro needs to think about, and think about often.

Our roles allow us a lot of power.

If we are good at what we do, our skills help us connect with people, position products and services in ways that resonate with a consumer’s needs and wants, and focus perspective and mindshare in the direction we’d like.

And now, in addition to the power of words, content, influencer and media relations, and a plethora of targeted communications tactics, we have digital tools, artificial intelligence, and other platforms.

All which allow us to manipulate perspective or influence decisions in a way that often walks a fine line of ethics.

This means it’s now more important than ever to be very clear about our ethical decision-making processes.

Where do we draw the line?

How do we work with our team and clients to make decisions?

Three months after the start of the trial of German Nazi Adolf Eichmann for war crimes, Yale University psychologist Stanley Milgram began a round of experiments to understand why good people might be motivated to do bad things.

He investigated how long people would obey an instruction if it involved harm to another person.

Such as happened in WWII Nazi Germany.

The experiments uncovered much more, however, and provided insight into:

The recruited participants thought they volunteered for an experiment on “learning.”

The participant played the role of “teacher.”

They tested the “learner” (an actor) who had recently learned a list of word pairs.

An “experimenter” (also an actor) lead the entire experiment.

The learner was strapped to electrodes in another room.

Every time he got a word pairing wrong, the teacher (study participant) was told to administer a shock (not actually, but the learner in the other room made noises of shock and pain as if being shocked).

Of course, the learner purposely gave wrong answers, which required the teacher to shock him at increasing voltage levels.

Any time the participant refused to give a shock, the experimenter encouraged him with a series of verbal “prods.”

2: The experiment requires you to continue.

3: It is absolutely essential that you continue.

4: You have no other choice but to continue.

Learn more about the experiment, and watch a video at Simple Psychology.

I also highly recommend you take some time to listen to this NPR interview discussing the experiment.

The podcast first introduced me to Milgram and it provides additional fascinating insight.

It will affect how you think about ethical decision-making in business, and all aspects of life.

The Results of the Milgram Experiment

Sixty-five percent of participants continued to the highest level of 450 volts (which is extremely dangerous).

What does this tell us?

Good people will do bad things when put in an environment that encourages it.

Whether as a result of the influence from an authority figure, a belief that the ends justify the means, or simply a means to survive a difficult situation.

A few years back I was lucky enough to interview James Balassone about ethical decision-making in business.

At the time James was executive in residence at Santa Clara University’s Markkula Center for Applied Ethics.

(Jim has since passed away, and I feel so honored to have had the opportunity to discuss these issues with him.)

He believed the categorization of “bad guys vs. good guys” is one of the biggest obstacles to ethical decision making in business.

We want to believe in bad guys because that way we don’t have to worry about bad systems or bad organizations.

Balassone mentioned the work of psychologist Phil Zimbardo. who highlighted the danger of this belief through his famous Stanford Prison Experiment.

The experiment looked at the power of social situations to distort values, morals, and even personal identities.

Frederick is serving eight years in prison after pleading guilty to five charges of abusing prisoners at Abu Ghraib.

The belief bad decisions are only made by “bad people” is a dangerous one.

It causes us to assume because we are a “good person,” we won’t make a bad choice or do a bad thing.

As a result, we often don’t take the time and care we should to think through all of the consequences and make the right choice.

I firmly believe 90 percent of people know what the right thing to do is. They just don’t do it because they don’t take the time to think about the consequence of the decision on all stakeholders, Balassone said.

Ethical Decision-Making in Business? There’s an App for That!

The team at the Markkula Center for Applied Ethics put together a series of questions for ethical decision-making in business.

This framework is designed to help you evaluate potential consequences of your decisions from every angle.

The questions support you in the following core ethical decision-making steps:

And, if you are on the road and need some business ethics support, don’t worry there is an app for that, too!

Every organization must clearly lay out their values and then follow through on those values.

Reward actions that reinforce them and punish those that don’t.

Likewise, values must fully be embraced by the executive level of the company, in both word and deed.

When this type of full-organizational engagement around values occurs, an amazing thing happens: team members form a community around those shared values.

It is where they find strength and kinship.

It gives them the power to speak out against what isn’t right, and push forward what is.

It’s been awesome to hear about a variety of different organization’s values and how you all implement them during our 30-Day Communications Challenge.

This is the core of successful ethical decision-making in business.

Ethical Decision-Making in Business is Your Responsibility

In the end, it’s about mindfulness in what we do.

We must take the time to evaluate consequences for all stakeholders involved and make the best choices possible as a result.

Organizations need to define and reinforce a core set of organizational values.

These serve as the foundation from which your organizational culture builds.

And finally, we must accept the fact we all have the capacity to make bad decisions (that’s called being human).

We all also have the capacity to make good ones.

As business leaders, we are tasked to not only make ethical decisions for ourselves, but build organizations and communities that encourage them among our teams, clients, and colleagues.