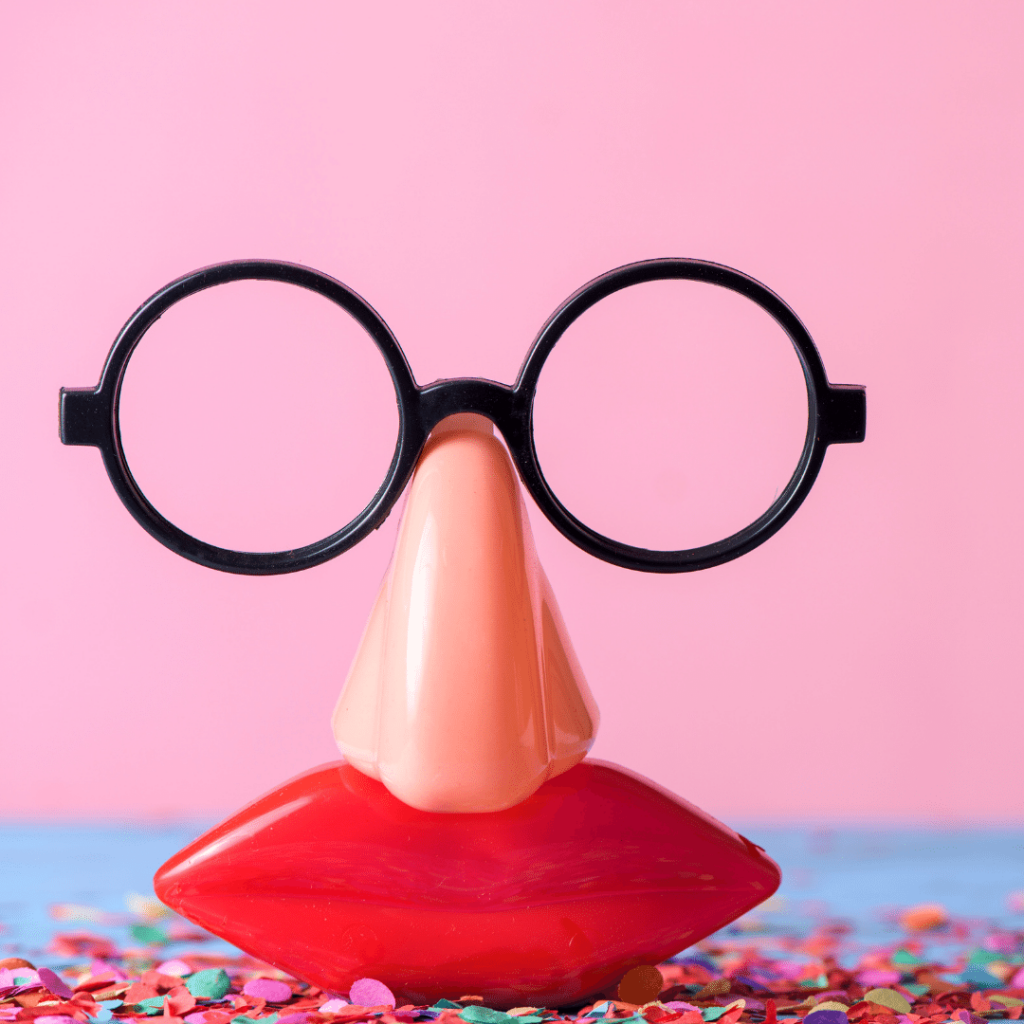 When I started my business a thousand years ago, we worked with an organization in an industry we didn’t believe in and with a day-to-day contact who, with one blow of the wind, could wind up in the same category as Enron and Bernie Madoff.

But their CEO was a friend of mine from my agency days and he assured me that his job was to turn things around there—and needed my help to do that.

I was still young, both in age and owning a business, so I accepted the work. Hindsight, of course, is 20/20, but it was a good learning experience in how to stand up for my ethics.

One of the tamest things this guy did was to ask me to have a former journalist who was on my team pretend like he was still a journalist and call a governor’s office to get them to admit what they were thinking when it came to this client’s business.

I refused, and to this day, we all shake our heads when we talk about it.

The other thing he did, which we were never able to get him to stop doing in the few months we worked with him, was create a fake person to deal with vendors or customers he didn’t like.

He had an email set up and “Scott” was the bad guy—and he was BAD. If you received an email from that account, you knew it wasn’t going to be good. And heaven forbid if you were a vendor whose invoice was past due. Whoa, Nelly! Bad.

A few years ago, a book by the name of “Trust Me, I’m Lying” was published.

The point of it was to show how easy it is to manipulate the media, particularly when using tools such as HARO.

The book’s author, Ryan Holliday, spent a couple of years responding to every HARO request he could, but as different people.

If a reporter were looking for a vinyl album expert, he would respond as a fake persona and provide his insight.

And it wasn’t just niche reporters he responded to.

There were journalists at big-time media outlets who were placed on leave or outright fired because he manipulated them.

He said it was to shine a light on how broken the journalism industry was—and to show how blogs were affecting how news is broken, but I personally don’t believe he had altruistic intentions when writing the book.

There is a line in the book’s description that says, “Holiday wrote this book to explain how media manipulators work, how to spot their fingerprints, how to fight them, and how to emulate their tactics.”

And, because he received a $500,000 advance to write the book, many journalists later called it a massive publicity stunt.

The Creation of a Fake Persona

Stuff like this always floors me. I like to say I’m a naive kid from Utah because I’m always shocked when I learn about this kind of behavior. I shouldn’t be, especially because I’m no longer naive or a kid (and I’ve lived outside of Utah longer than I lived there), yet I am always shocked.

Blade Air Mobility is billed as an Uber for helicopters and it went public earlier this year at a valuation of more than $800 million. Their director of communications, Simon McLaren, “left” in January, after serving in his role for three years.

He was interviewed on the record by reporters at outlets such as Vanity Fair, the New York Times, the Washington Post, and CNN.

The only problem is… he doesn’t exist.

When working to verify his identity, Business Insider instead discovered that McLaren was a made-up persona invested by Blade CEO Rob Wiesenthal and his colleagues. Wiesenthal even masqueraded as McLaren in phone interviews.

While McLaren has no substantial online presence outside of a Blade email address, there was a Twitter account created for him in December and a Medium profile in November.

His most recent official news release was distributed in November and he wrote short blog posts called “Simon McLaren’s Curious Content,” which began sending to subscribers in October.

Wiesenthal later admitted that McLaren’s career as a blogger and newsletter writer was a secondary project that evolved out of the pandemic, in part to keep the Blade marketing and creative teams busy.

He told Insider, “During the dark days of COVID, I really think it kept people going. We had weeks where nothing was flying during the lockdown. But people wanted to engage and get people to work and communicate with our flyers, we weren’t going to say, ‘Fly to the airport.’ So we wrote interesting things about what life was like in the city.”

McLaren left Blade in January in a blaze of glory. They sent an email to McLaren’s subscribers that said “McLaren would be leaving the company and taking the newsletter with him, in part because he could no longer abide Blade’s attempts to edit his views.”

Honesty, Integrity, and Your Ethics

What Blade did was unethical. I know Wiesenthal has come clean and admitted he and his team created a fake persona because they were time-strapped, which doesn’t make a whole lot of sense to me because having a fake person around doesn’t give you more time.

But that was his reasoning.

He told Insider, “I’m the only person who would speak to the press, unless by email directed by me. We just did not have a spokesperson, and people had to wear many hats.

“There was no intention of being duplicitous. A lot of people wanted a name for a spokesman, and it was just not appropriate for a CEO to speak,” he added. “And a lot of people didn’t have training on how to speak with the press. There are a lot of small companies that have done this and continue to do this, but at a certain point you outgrow it, and we outgrew it.”

I still haven’t figured out why he wouldn’t just speak to journalists as the CEO of the company, but I guess he thought it would give them more credibility.

And, earlier this year, they did hire outside communications counsel to help them navigate the mess they created.

Regardless, it doesn’t take a communicator to know this is unethical.

Just like our client who used “Scott” to send nasty emails or Ryan Holiday pretending to be different experts when speaking to journalists, this is a flagrant misrepresentation that unnecessarily damages the credibility of both the organization and its leadership.

As I described in an article last week, the Public Relations Society of America has a number of operating principles from which we all abide.

Even though Wiesenthal is not a communicator by trade, he violated fundamental principles toward honesty, integrity, and the disclosure and free flow of information.

We wouldn’t, of course, ask that business leaders abide by our same code of ethics, but I can venture to guess most know the difference between right and wrong.

They can certainly recognize that damage to essential credibility and trust can destroy any organization. The new firm working with Blade definitely has their work cut out for them.

It’s troubling that Wiesenthal thinks that a lot of small companies practice this kind of deception until they grow big enough to be able to afford external counsel. But PR counsel isn’t a big company’s benefit, nor is doing the right thing.

The former client I mentioned earlier?

I put on my big girl pants and told them I wasn’t comfortable working with a company that was deceptive in how they dealt with their customers and vendors…and we parted ways. It wasn’t easy because it was a big revenue loss, but it was the right thing to do.

As my mom always says, “Remember who you are and what you stand for.”

If you are having trouble with an executive or client who is walking the line of ethics, the Spin Sucks Community is at your disposal.

It’s free, it’s fun, it’s challenging, it’s educational…and you can brainstorm all sorts of things with a team of experienced professionals.