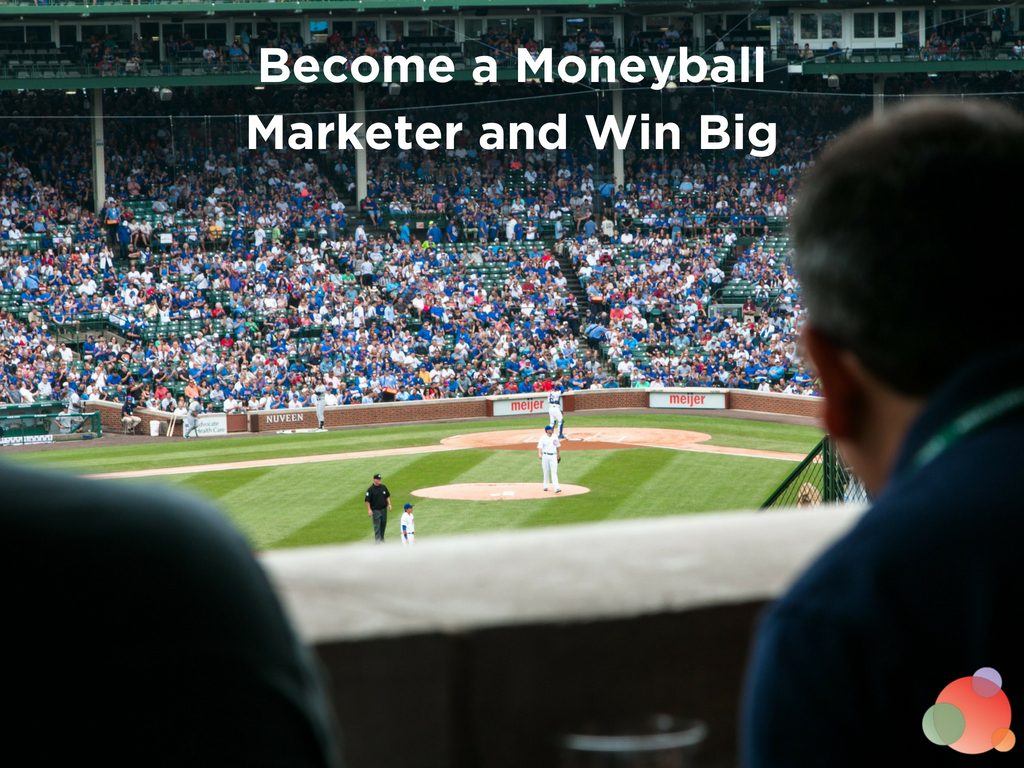 It’s summertime and baseball season is in full swing.

As a diehard Chicago Cubs fan, I’m known to have their games playing around the office. Though, I refrain from watching them in meetings (mostly).

As a Cubs loyalist, though, I’ll never forget the night of November 2, 2016. It was the night they won their first World Series championship in longer than a century.

My three boys won’t forget it either—because I let them stay up to watch the entire game (and on a school night, no less). It is America’s pastime, after all.

The Cubs clinched the title with an 8–7 win over the Cleveland Indians in absolutely epic fashion.

The team’s historic drought ended on a rain-soaked field, and my boys got to see me more than a little excited.

Team manager, Joe Maddon, is the hero who led the Cubs storming out of their 108-year losing streak.

And even outside of my undying love for the Cubs, his coaching philosophy is genius in its simplicity.

He explains that you win games “through the relentless execution of fundamentals and technique.”

As a startup co-founder, CEO, and marketer, lessons like this are another reason I revel in summertime baseball.

In Major League Baseball, there are 162 regular season games.

To win the World Series means your team will play nearly 200 games.

And to Coach Maddon, that’s thousands of opportunities to beat your opponent, one inning at a time.

As marketers, we have constant campaigns offering us thousands of similar chances in…

…every bit of email copy,

…and every ad and article.

Our entire marketing program is woven together, driving toward the same goal: massive business growth.

However, successful marketing is a lot like baseball and my beloved Cubbies: home runs and grand slams don’t win championships on their own.

Flashy plays might make highlight reels, but it’s the consistent execution of fundamentals that bring home the Commissioner’s Trophy.

So, it’s no wonder the Cubs didn’t win Game Seven of the 2016 World Series with a show-stopping play for the ages.

They won it on a string of two-base hits and a double. Not exactly a high-adrenaline homer is it?

The 2011 film, Moneyball, is a great example of this. (If you haven’t seen it, I’ll keep the spoilers to a minimum!)

It’s based on the true story of the 1990s Oakland Athletics, a small-market team with a garbage stadium.

They had no money, dismal attendance, no star players, and slim prospects of winning anytime soon.

A classic setup for any great underdog story.

Eventually, the team’s front office came to grips with this reality. And they knew the only way to get butts in stadium seats was to start winning games. And fast.

But how do you beat the Yankees and their huge budget?

Or to bring it closer to home, how does your company beat out your competitors who are swimming in VC money or are long-time industry incumbents?

That’s what the A’s were up against.

So, the team’s managers did the only thing they could afford. They looked past the prime-time sluggers and dug into the stats.

The more players that got on base, the more points they’d rack up.

They found the missing link between winning and losing. And it wasn’t what they thought it would be!

This changed their entire approach. Rather than trying to entice stars with fat salaries, they began buying players with the highest on-base percentages.

In a sport which values the home run above anything else, these players were seriously undervalued. Which meant the A’s could afford them.

Slow and Steady Wins the Race

As they built out their underwhelming roster, something strange happened: the Oakland Athletics started to win.

And while their solid ball playing didn’t make the highlight reels, it did lead them to set the record for the fifth-longest winning streak in MLB history.

The authors of The 4 Disciplines Of Execution describe the team’s success like this:

The Oakland management team reframed the game by acting on the lead measures that produce wins. Through hard research, sifting through endless statistics to get at the key factors that produced runs, they discovered high-leverage lead measures no one had noticed before.

The authors explain that lead measures are factors that predict success toward a goal and are influenceable along the way.

That ball club doubled-down on base hits…

So what will your team do?

Daily Base Hits Rely on Execution of Fundamentals

I take a deeper dive into this in my new book…but here’s the distilled version:

Your best ideas, campaigns, and content are only as good as your ability to relentlessly execute them.

It isn’t about the awards or the news releases.

It’s about the base hits you get every single day, and about every new email subscriber. Every meaningful social engagement. Every call-to-action that converts.

So find your base hits this summer. Then organize everything around nailing them day in and day out.

If you want to become a Moneyball marketer, definitely take time to watch the movie.

It’s a great summertime flick. You know, for business research!

Have fun this summer, stay strong on the execution of fundamentals, and keep knocking out those base hits.

Photo by Matt Alaniz on Unsplash

Garrett Moon is a co-founder at CoSchedule, a social media editorial calendar for WordPress that allows users to schedule blogs posts and social media on an easy drag-and-drop calendar. He blogs about social media and content marketing every week on the CoSchedule Content Marketing blog.

View all posts by Garrett Moon