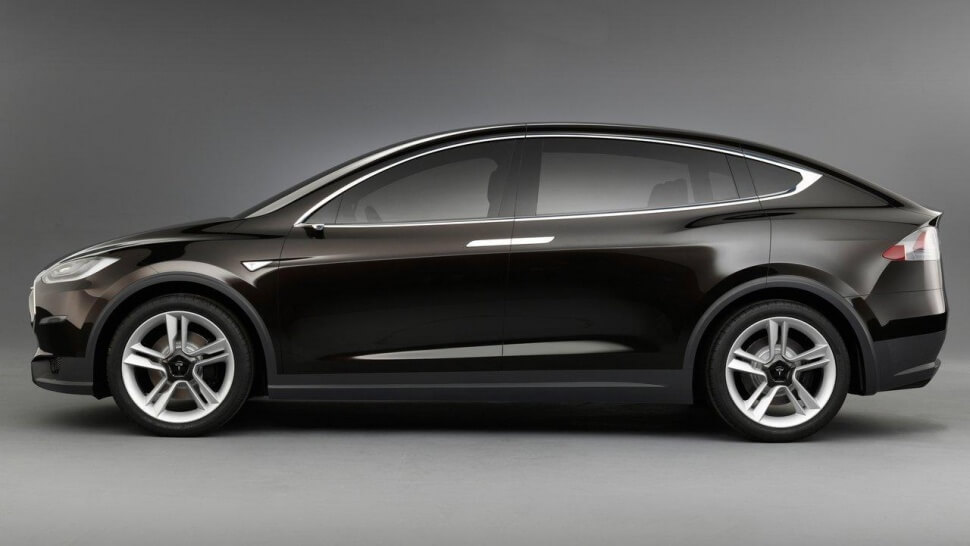 By now you’ve probably heard that the new Tesla Model 3 is coming out soon and, since announcing you could reserve one, the company has received 325,000 deposits.

At $1,000 a pop, Tesla just generated $325 million toward production of the new cars…a feat that is unheard of not only in car manufacturing, but in nearly every other industry in the world.

For a car that averages $38,500, the auto manufacturer has already projected close to $13 billion in sales…and production hasn’t even begun yet.

Of course, there are detractors—it could take longer to produce that many cars, production could go up in flames, customers could change their minds and ask for their money back, $325 million isn’t enough for production—but the whole idea that a company would launch a product and raise money to build it and figure out a market’s need is fascinating.

This isn’t the first company in the world to do this. Kickstarter and other crowdfunding platforms exist for that very reason.

My Peloton bike (which I love, love, love) was created that way.

But this is different.

Tesla didn’t use a crowdfunding platform to do this. They also don’t use dealerships to sell their cars so their disruption has been not only for the actual car, but the marketing and sales, as well.

Selling Before the Product Exists

Imagine if you could do something similar. What would it look like? How would you do it?

Last winter, we created a pilot program of the Modern Blogging Masterclass.

Sure, we did some upfront work, such as create a landing page and build the email campaign, but most of the product was built after we sold the product.

And we did it all through this blog and email marketing.

Now, we didn’t sell $325 million worth of online courses, but for a pilot launch we didn’t do too badly.

We sold $40,000, which was more than enough to hire two people full-time to help and for me to spend significant time building the course.

We also have created a bit of disruption—a little bit—in an industry that sells time for a living.

When I speak to audiences about this very topic, I get tons of pushback.

And, trust me, I was there. I didn’t think a service business could be productized. I couldn’t visualize it, at all.

At the start of the meeting he said, “I’ve been thinking about something. You go around the country and you talk to other business owners about how important it is to use the web to grow their businesses, but you don’t do it.”

I looked at him and said, “But I do PR for a living. I sit behind my desk. You can’t create a product out of someone’s time.”

He looked at me, shook his head, and then did something that really made me angry. Fifteen minutes into our meeting, for which I had a full agenda, he packed up his things and he left.

I was so angry, I didn’t speak to him for several weeks.

But that conversation kept playing over and over in my mind.

He was right. I just had to figure out what to do. (And I eventually had to tell him he was right.)

How to Productize the PR Industry

In 2011, we launched Spin Sucks Pro to a spectacular flop.

We tried to launch it in the typical ways…and it wasn’t a typical product, nor was the industry ready for it.

We had to start over.

Last year, right about this time of year, we sent a survey to all of our blog readers.

We had a 22 percent response rate to four open-ended questions. You all were amazing and you gave us some great ideas!

From there, we launched a coaching program (which we are re-opening next week, but you can get in early by filling out this application) because the majority of you said you need help not only figuring out how to use trends in your PR campaigns, but how to stay accountable to doing the work.

Then we launched the pilot online course, which will re-launch as a full course in June.

In both cases, money was taken upfront, not unlike how Tesla has done it.

It’s not genius or super inventive, but it works. Extraordinarily well.

My Disruption Challenge For You

On Friday, I met a friend for lunch and we talked about this very thing.

Like I’m sure you’re doing right now, she gave me a sideways look and then told me every reason there wasn’t disruption she could do in her industry.

I mean, AirBNB, Uber, and Tesla exist because they did things they way they’ve always been done.

But there is disruption to be done. There are ways to make money that don’t require banks and loans or giving up equity in exchange for a cash infusion.

And that is my challenge for you: What can you do that is different? How can you disrupt your industry? How will you pay for it?

Think beyond “that’s the way it’s always been done” and get creative.

I’ll be super curious to hear where you land.