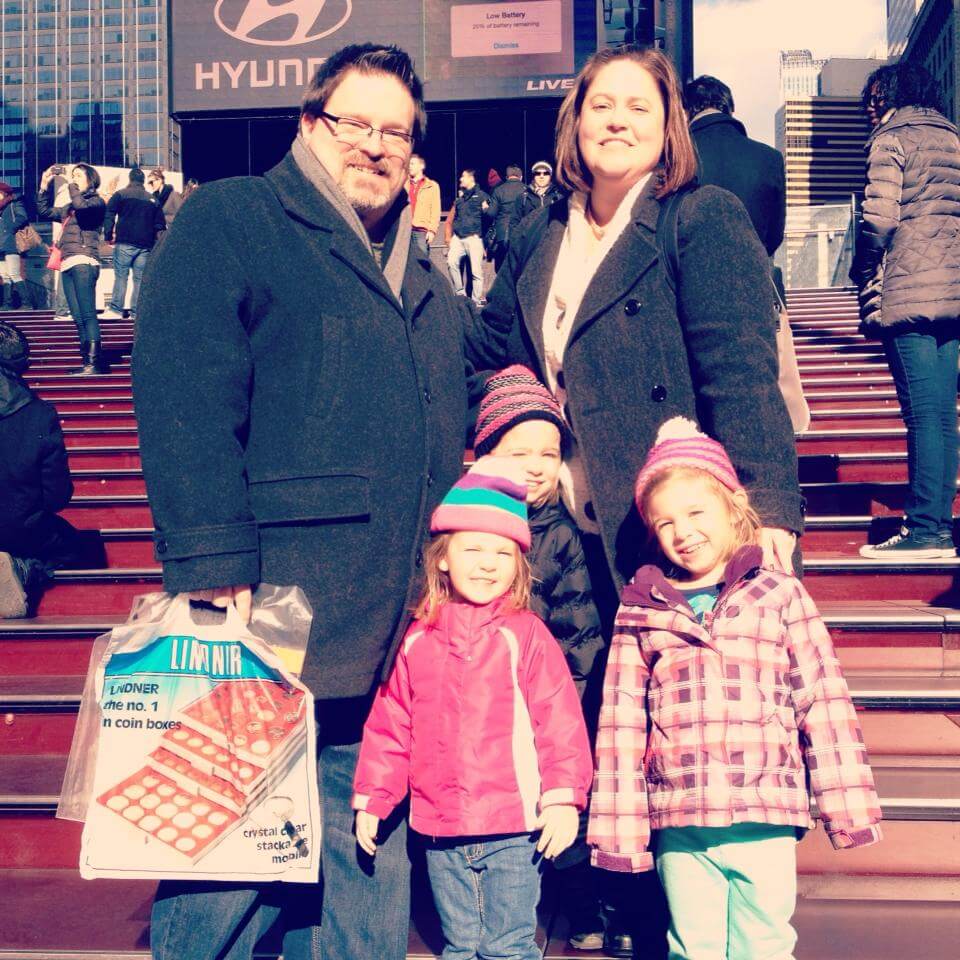 Way back in the deep dark recesses of history, I was the editor of a newspaper in Texas.

A reporter resigned and I let the publisher know I’d be placing an ad to replace her.

“Looking for a date?” he asked.

I looked at him quizzically until he elaborated.

“It’s a running joke in the company. You never hire men.”

His statement was not true, but I have hired more women than men in reporting and sales positions.

My tendency is to hire the very best person for the job regardless of gender, race, sexual preferences, hobbies, or the types of pets they like.

Fast forward and here I am at Arment Dietrich. Working with nothing but women.

And what do I have to do? I have to read—have to, I tell you!—articles like this one from Gini Dietrich.

There is an issue. I would argue that the state of affairs for women has improved substantially.

However, there are still issues with equal pay for equal work, leadership roles, and expectations to balance home/work life, which creates gender roles.

Now, these stats may have changed a smidgen since February 2013, but they are troubling nonetheless.

However, there are other issues at work, and as a man, a foster father, and a husband, they concern me greatly.

According to a CNN opinion piece:

There are other problems. CNN cites one study that shows that 18- to 34-year-old men spend more time playing video games than 12- to 17-year-old boys.

Hollywood is full of movies that show men who simply refuse to grow up.

There are deeper issues that I could drone on about, and this 2010 article from The Atlantic, written by Hannah Rosen, tells quite a story. Read it when you have some time.

Lack of Male Leadership is a Problem

If we look at fatherless homes, we see tragedy:

If the mere presence, or lack, of a man, a father, can have that profound of an influence on a small family unit, what happens in the business world?

I take a look at my friends Phill and Lidia Carter. They’ve been married for like a billion years and are smart, working professionals that somehow also maintained a focus on family to raise two terrific kids.

At their core, they are good people. You want them on your side when the proverbial crap is hitting the fan.

What’s interesting about them is they developed a plan for how to run their family and their lives—and they worked the plan.

It occurred to me that if they were in business or politics, they’d probably rule the planet.

They plan and stick to the plan, they complement each other’s weaknesses, and play off each other’s strengths.

Sounds like good business partners or a good leadership team for your company, no?

The Joys of Manhood

Monty Python once sang a little ditty about the joys of manhood, so to speak. (Please don’t click the link if you are easily offended.)

That’s not what this is about.

Gender roles have challenges and we are the only ones who can change them.

We need to remember that challenges at work, in families, and society are not limited to gender roles.

I work in a company that is all female. I have a wife and three little girls in my care at home. Even the cats are female.

I must provide for them and teach them that men treat women with respect, and anything else is unacceptable. I have changed diapers, wiped bottoms, driven them to doctor’s appointments, combed hair into ponytails, put on tights before ballet class, and even hemmed dresses (yes, I can sew).

Plan and Work the Plan

Trust me. I know the struggle of balancing family and work.

Yet, I’ve occasionally seen the women in our company spoken to by clients and potential clients in a way that I can’t possibly imagine they’d speak to their wives, daughters, or sisters.

They talk to my girls or my wife like that and my wife would be posting bail for my assault charges.

Yet, they think it is okay professionally, which asks the question, what about personally?

Yes, I’d like another guy or two in our company, and I have no doubt we’ll have them one day.

But the thing is our little group works. Why? Well, it has nothing to do with anatomy.

Like Phill and Lidia, we plan and we work our plan.

We treat each other fairly and respectfully, even when joking around.

If we as a society focus our efforts on doing these things, then growth opportunities, treatment in the workplace, life-work balance, and equal work for equal pay will fade away to where they belong—in the past.