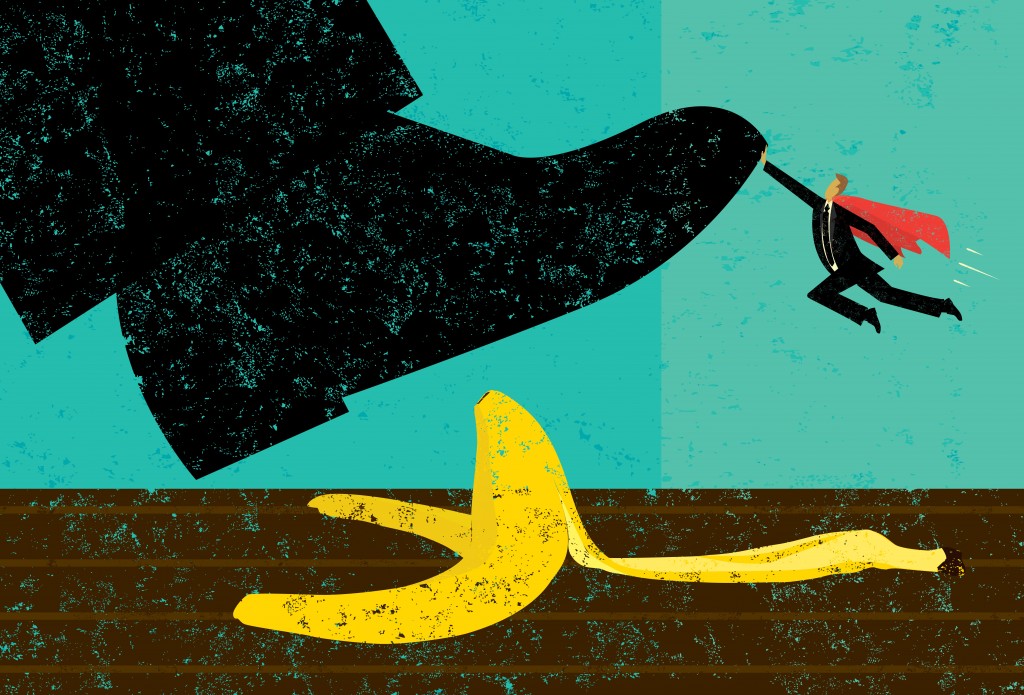 With so many different countries and cultures on planet earth, there are endless geography pitfalls in which we can unintentionally offend one another.

This can be a serious issue for those of us who believe that creating world peace and global engagement begins with the act of spelling each other’s names correctly … or at least not spreading misinformation about the homelands of our brothers and sisters around the world.

The CIA World Factbook identifies 267 world entities, each with varying degrees of sensitivities about their particulars.

Let’s go over a handful of potential geography pitfalls to avoid, lest you become embroiled in an international incident or cause some sort of horrific typo-fueled war.

Make sure you have the right country.

Did you book that flight to Samoa, or American Samoa?

Is that Guyana or French Guiana with whom you are expressing solidarity on social media? Or possibly Guinea? Or was it Guinea-Bissau? My bad, I meant Equatorial Guinea.

Don’t upset our good friends in Central Asia by jumbling your -stans!

Kyrgyzstan, Kazakhstan, Uzbekistan, and Turkmenistan are all different countries.

Don’t be that guy who refers to Guatemala as a South American land’ or who uses any iteration of the archaic Orient whilst referring to East Asia.

Familiarizing yourself with regions such as the Balkans, the Maghreb, or the Caucasus might help you win Jeopardy one day, or at the very least make you sound smart at that upcoming dinner party.

The South American country is spelled Colombia, not Columbia.

Colombians have an ongoing campaign to raise awareness about this persistent typo. No doubt this is confusing, as we have Columbias out the yin-yang throughout the United States.

Don’t make the mistake of assuming well-known cities such as Sydney, Rio de Janeiro, Toronto, and Johannesburg must be the capitals of their respective nations.

(No offense to the good people of Norfolk Island, whose capital is also Kingston.)

And those eñes. Eñes are muy importante. There’s a big difference between a city named Nuevo Año, and Nuevo Ano. Just take my word for it.

Just when you think you’re getting a hold of that world map, they go and create a new country.

We’ve recently welcomed South Sudan and Kosovo into the mix.

Meanwhile, other countries keep us on our toes by deciding they would like to be called something else.

Cape Verde is now known as Cabo Verde, East Timor has switched to Timor-Leste, and Burma wants everyone to call them Myanmar now.

As far as I know, Canada has not yet officially changed its name to “America’s Hat.”

Let us take note that Yugoslavia, Zaire, Upper Volta, Ceylon, Siam, and Nyasaland are no longer with us.

Everyone gave that pageant contestant such a hard time for her concern about “the Iraq” and “the South Africa,” but we’ve all been guilty of this.

You see Ukraine referred to as ‘The Ukraine” all the time, which is wrong.

The same can be said for Sudan. Always double check if you’re not sure about the “the.”

This is, by no means, an exhaustive list of pitfalls to be aware of and avoid when writing about our world.

Thank goodness for atlases, and that blessed Google contraption.

Be careful out there, diplomacy begins with you!

Robby is a writer and editor originally from the great, unfairly maligned state of Florida.

View all posts by Robby Brumberg