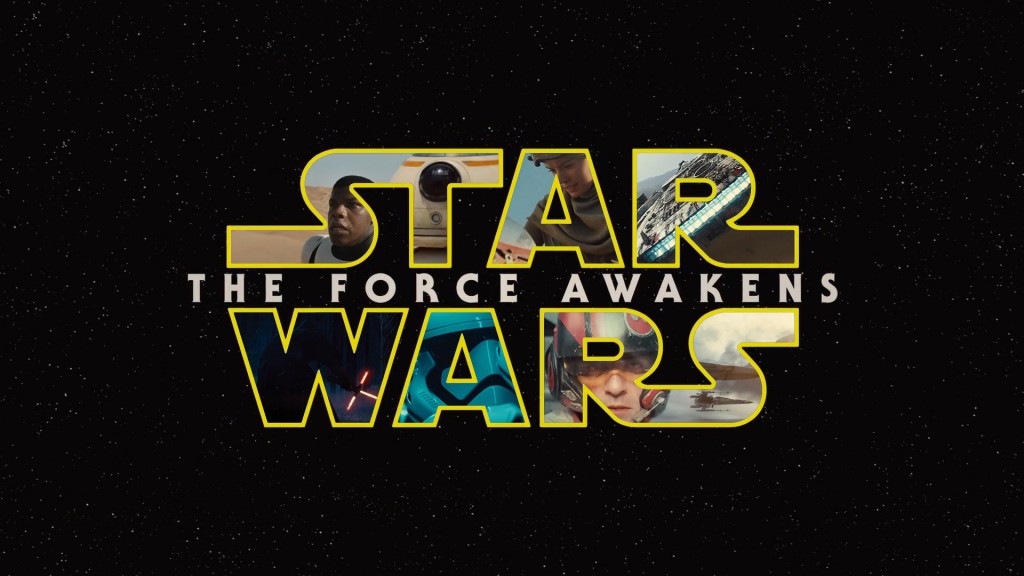 Getting people excited about a product before they even try it is something marketers have tried to master since the dawn of advertising.

This can take on many different forms, from targeted advertisements to a product’s actual packaging.

Regardless of how it’s done, if a brand can convince someone to purchase their product before they get their hands on it, they have set themselves up for more immediate success than if people only made that choice later.

Recently, nothing has demonstrated this better than the marketing efforts surrounding Star Wars: The Force Awakens, which is especially remarkable considering the film still does not come out for another two weeks.

Star Wars benefits from a level of hype built in that other brands do not. However, this hasn’t stopped Disney from employing incredibly smart tactics, especially with the way they have used the film’s three trailers leading up to pre-sale tickets becoming available, to build this buzz even more.

A Presence I’ve Not Felt Since…

Whenever there is buzz around something, people are inherently talking about it. Though cliched, this is why the old adage of “conversations around the water cooler” is still an incredibly important factor to look at in any marketing effort.

Today, the water cooler has moved online, and has therefore grown in scope exponentially. With each Star Wars trailer released, we can see how Disney has very intentionally built the buzz leading up to the film’s release by steering conversation.

One of the largest failures of the Star Wars Prequel Trilogy came from its abandonment of the familiar elements of the original films. When it came to Episode VII, it was clear very quickly that Disney and JJ Abrams wanted to avoid this mistake by heavily emphasizing a return to things such as practical sets, as well as actors reprising their roles from the original trilogy.

The way this has been done through the trailers is incredibly important to why Disney has been so successful in building excitement for The Force Awakens,

In the second trailer, they build on this idea by showing small glimpses of returning characters as Luke Skywalker narrates before concluding the trailer with an insanely satisfying reveal of Han Solo and Chewbacca.

It would have been incredibly easy for Disney to push focus their marketing campaigns around the return of the old aspects of Star Wars, and it would have been successful. People would have seen these trailers and flocked to the theaters to see their favorite characters return to the big screen, but it wouldn’t have been either an accurate way to sell the film, nor be of any benefit to the plan to continue the franchise past Episode VII.

Instead, they show small glimpses of these returning elements, allowing these trailers to take fans’ excitement about the return of these classic elements and used them to fuel that for the new ones.

Where this is most evident is in the way that they have handled one character specifically—Luke Skywalker. Outside of the Millennium Falcon’s appearance at the end of the first teaser, Luke is the first returning character featured in these trailers through a voiceover in the second teaser.

“The Force is strong in my family. My father has it. I have it. My sister has it. You have that power too.”

If this line seems familiar, that’s because you’ve heard Luke say it before. During this, we see (presumably) Luke’s robotic hand reach out and touch R2-D2, the first time any returning characters were shown in these trailers. Having the main protagonist show up first like this isn’t exactly a revolutionary decision.

The Search for Old Skywalker

However, what they chose not to do after that puts Luke’s appearance in a very different light. After this quick glimpse and one line, the only time Luke has surfaced in any promotional material for the film is the same shot quickly repeated in the full-length trailer.

This choice is incredibly important. Disney could have hitched its promotional wagon to Luke. In reality, they wouldn’t have even needed to show anything that would give contextual clues to Luke’s role in the film and still could have created incredible advertising efforts centered on him.

However, by very intentionally leaving him out of trailers, posters, and all other promotional material, they have steered the conversation around the film to speculating on why he’s absent. By doing this, Disney has steered the discussion how they want, and made people clamor even more at the thought of seeing the film and answering this question.

Engaging with your audience and curating these kinds of conversation through tools such as hashtags are fundamentals of social marketing, and by further steering what people are talking about, Disney is letting Star Wars fans do that work for them.

A Buzz Proton Torpedo into the Fandango Servers

With the release of the final trailer, Disney showed how powerful the buzz that it created around Star Wars has become. The trailer premiered during halftime of Monday Night Football on ESPN (another Disney property), and has been credited with giving Monday Night Football a 13 percent ratings boost, despite the game being a blowout.

The trailer also announced online pre-sale tickets for the film were available (though they already had been earlier in the day), which led to huge spikes in traffic and crashing Fandango and other online ticket sellers.

In a statement, Fandango said eight times more tickets were sold on this first day than the previous record holder, The Hunger Games.

This is exactly the outcome Disney was hoping for by building buzz through these trailers like they have.

Based on pre-sales alone, the film is assured to be a success, and now each TV spot and every other piece of marketing they release just add fuel to the already raging fire.