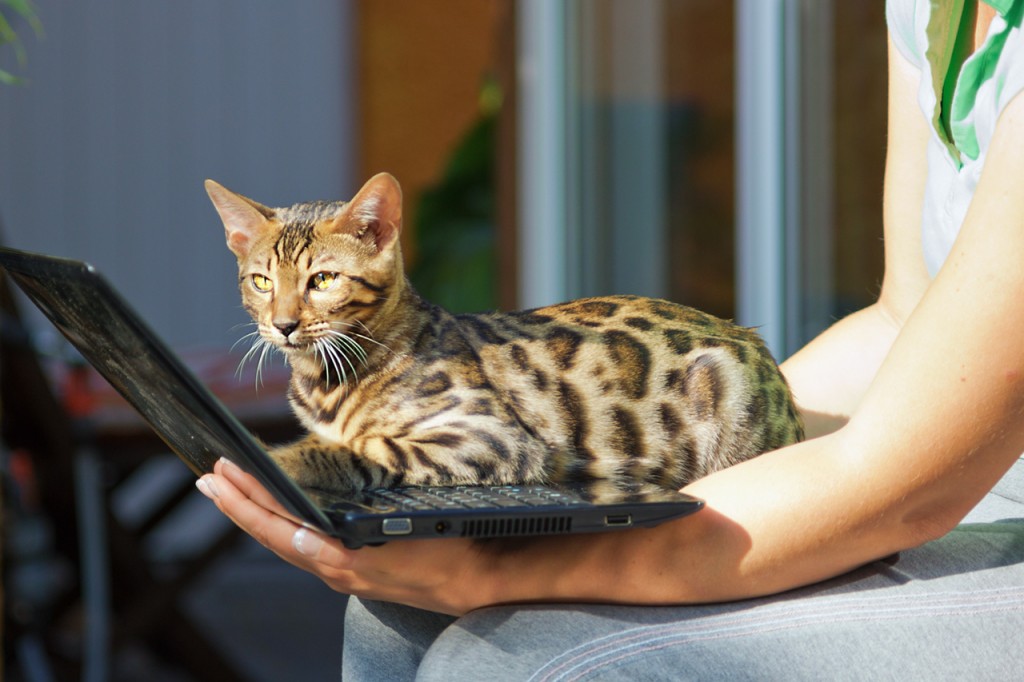 The science behind the effectiveness of humor in marketing includes: 1) Distraction theory: Laughter blocks the brain’s central processing by distracting receivers from constructing counterarguments (Osterhouse & Brock, 1970); and 2) Expectancy violations theory: When individuals act differently than their prescribed roles dictate, then message receivers are surprised, presenting the persuader with an advantage over the audience (Seiter & Gass, 2004).

So often I see brands steer clear of attempting humor because it’s too risky or they can’t guarantee it will sell their products.

The real risk is continuing to produce “safe” content, which is deemed so because no one ever complained about it.

While metrics are important in making social media marketing decisions, there are significant opportunity costs for deciding not to experiment due to a lack of quantitative support.

At one point in time, “What Keeps You Up At Night?” was a good question to ask your customer, but it’s been cliché for more than a decade.

Marketers who demonstrate they understand their customers’ pain points strengthen their relationships. Because much of comedy comes from pain, these nightmare scenarios provide rich fodder.

Start with an industry problem your product/service can solve. Survey the sales team and customer service department about which issue customers tend to get angry about.

Creating a comedy video on that topic demonstrates empathy.

Being Authentic (Or at Least, Creating that Illusion)

“If you’re going to tell someone the truth, make them laugh. Otherwise they’ll kill you.” – Oscar Wilde

Millennials comprise 34 percent of today’s workforce and place a high priority on doing business with brands that are authentic. As their influence over corporate spend grows, organizations must prioritize cultivating and communicating authenticity. Self-deprecating humor provides one of the most efficient means.

For the IBM first YouTube comedy in 2006, we focused on the pain customers faced when dealing with many technology sales reps.

The self-deprecating approach earned us media, meetings with new customers, and increased our daily mainframe blog traffic by more than 100 times.

The San Francisco Chronicle blog noted the video showed our “kindler, humbler” side.

Many experts are quick to point out that if not done correctly, self-deprecating is dangerous.

YouTube is cluttered with empirical evidence of comedy-gone-wrong, and I’m certainly not foolish enough to argue with established science.

If you settle for the proven, approved-buzzword-filled video, your video will likely be safe from negative comments, but that’s probably because no one is watching.

Tim Washer is a comedy writer, emcee, and content marketing speaker. Credits include Conan O'Brien, The Onion, and SNL.

View all posts by Tim Washer