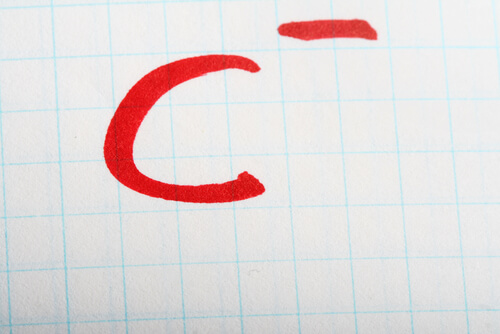 Just before the holidays, Are You a Content Machine?, a Marketwired survey, was released.

I took the survey in October and, when I saw the questions, I told them I was interested in seeing the results…for two reasons:

When they released the results, they focused on whether or not PR pros plan to increase their content marketing efforts this year (they do), but I’m still more interested in the two points above.

Before we get there, though, the other Marketwired survey results are rather interesting. See if it matches your plans:

OK, so blog posts, Twitter and Facebook, influencers, and visuals are all really important to the industry.

But what are we doing that is new or innovative?

It turns out…not much.

When asked which of part of the PESO model was most important to their communications programs, it was not surprising to see earned media ranked number one—36 percent said it is the most important.

Owned media followed a close second with 33 percent saying they are using it consistently.

The latter is rather shocking, considering pretty much everyone has at least one social network today. Perhaps it’s a case of “get us a Facebook page” and when no one showed up there, they stopped posting.

What I’d like to see in a future survey is what the mix of use is for PESO. In other words, is it an even 25 percent split (that’d be ideal) or will earned always be 50 percent or more, with owned following closely behind?

As an industry, we should push to see an even split…someday. 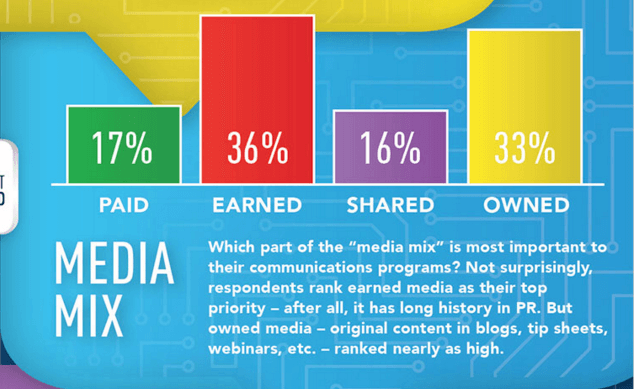 Reach is Not Measurement

What’s worse, though, is the type of “measurement” the industry is doing.

Measuring reach and engagement is not measurement. And, web analytics isn’t really measurement, either, unless you’re using analytics to dig into what people are doing and buying. 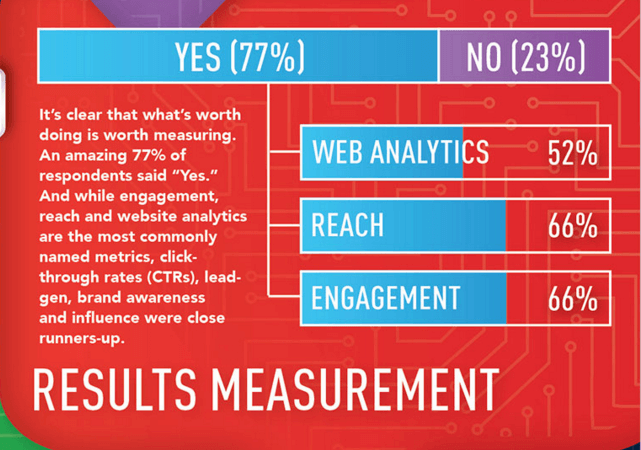 Yes, you need to know if your content is resonating. Reach and engagement will tell you that.

Yes,  you need to know if people come to your website and stay there. Analytics will tell you that.

In fairness, there were a few respondents who get it: 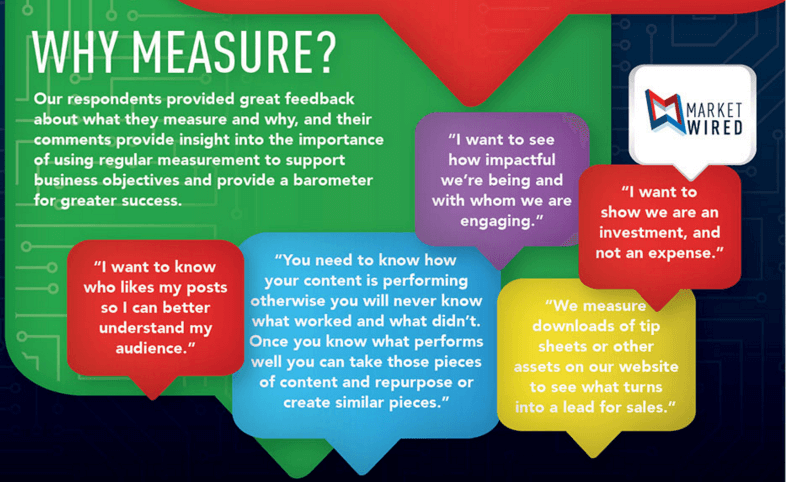 Granted, I think I’m the one who said, “I want to show we are an investment, not an expense.” But the person in the blue and yellow quotes get it. They really get it!

The PR Industry Gets a C-

The industry has a long, long way to come. It’s rather disappointing because those of you who read Spin Sucks are already there. We have, after all, been talking about this for years.

And yet, we’re still stuck on vanity metrics and media relations.

No wonder people equate PR to getting their name in print. The PR industry hasn’t changed, so why should executives think differently?

What do you think? Will we ever get there?

If you’re interested, you can find the full Marketwired infographic here.