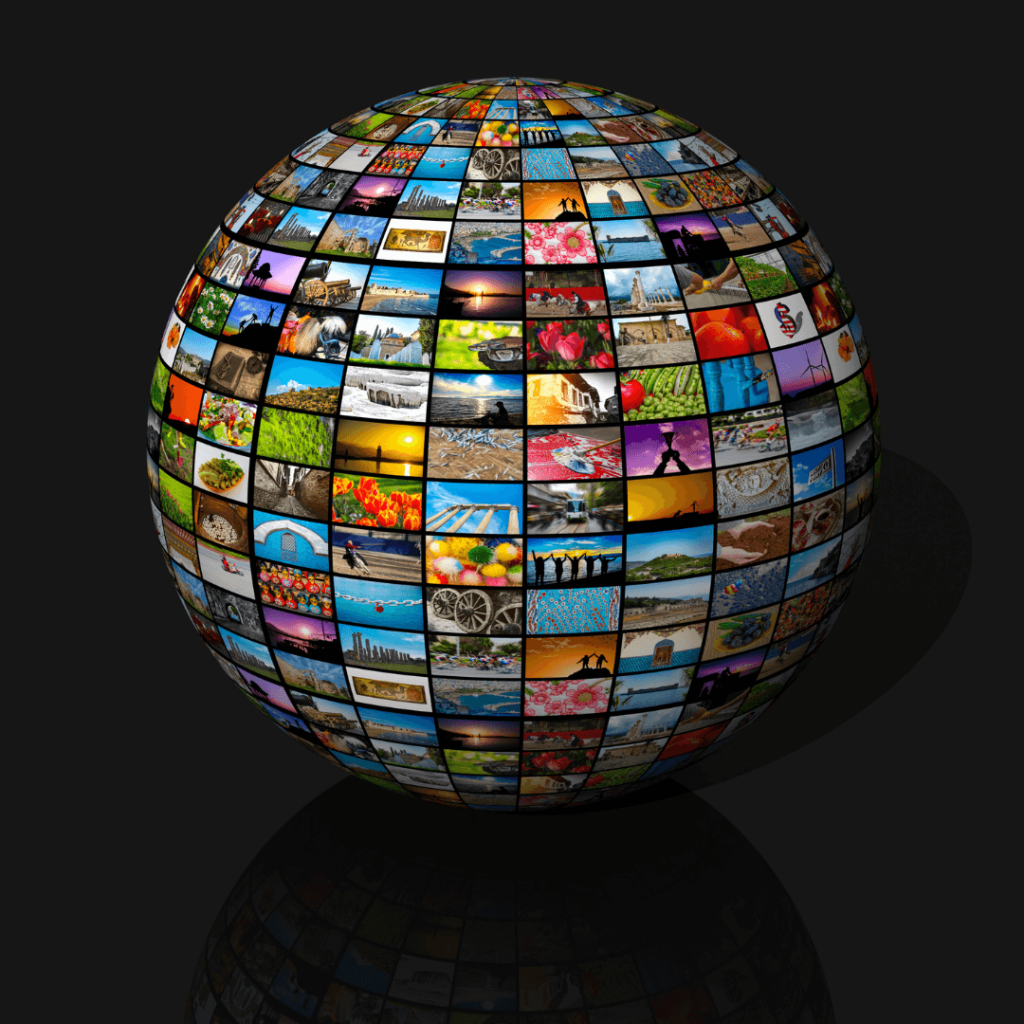 The business of media relations sometimes gets a bad rap these days. Earned media coverage, critics say, simply doesn’t deliver the value it used to.

It’s easy to understand this point of view.

U.S. newsroom employment has dropped by 25% in the past decade. In inflation-adjusted dollars, advertising revenues for the news media have been in a state of decline for the past four decades. Readership is down across the board for broad-market media outlets.

As a former executive for the company that owns the Dallas Morning News, I know that 20 years ago, if your brand landed a front-page story in the newspaper, that meant something to your business. The paper carrier would throw that oversized Sunday paper on your porch, you’d pick it up and everyone would know you were the big story.

Now, who knows the difference between a “front-page story” and any other story on a newspaper’s website? And who reads it, anyway?

The Hidden Benefits of Media Coverage

Believe me: if the reality of dwindling readership has soured you on the value of earned media, I get where you’re coming from. I really do.

But you’d be wrong. Because in many ways, despite the challenges the media industry faces, news coverage in well-known media outlets is a more powerful marketing tool than ever before.

In our fragmented media environment—and in a post-truth world where information sources are under constant scrutiny—established media organizations carry enormous weight where it matters most.

Let me explain why.

Google is not only a search engine but the most powerful media company in the world, with more than five billion (with a “b”) visitors per day.

These visitors depend on Google to tell them which sites and what content they should be consuming. And in answering their queries, Google relies heavily on traditional media sources.

To highlight this point, the chief search advocate at Google, John Mueller, recently stated that when ranking websites, a single, high-value link from a major news website carries more weight with Google than “millions” of low-quality links.

That’s right—that single placement in Forbes, The New York Times, or the Dallas Morning News could have a greater effect on your search position than all the efforts of your SEO firm during the past 10 years.

Mueller went on to say that PR is the most effective, and least spammy, SEO strategy of all.

Social media sites such as Facebook and YouTube have taken a lot of heat over the past couple of years for their lax moderation of news content, leading to an explosion of fake news.

In response to this problem, organizations such as the Trust Project have emerged to help restore integrity to online news.

The Trust Project—endorsed by more than 200 news organizations including PBS, the BBC, The Economist, Hearst, and Sky News—has partnered with Facebook and other social sites to help police the accuracy of online content.

This has led to mainstream news sources achieving greater visibility on Facebook.

YouTube, meanwhile, recently stated that it has removed more than 30,000 videos for spreading misinformation about COVID-19.

Users increasingly expect Facebook and YouTube to take a stand against fake news, which means these sites have been relying on traditional media sources more and independent sources less.

That means earned media coverage in respected outlets is gaining more exposure and authority with audiences.

A verified badge on Twitter has long been one of the most coveted status symbols online. Earning that blue checkmark tells the world you’re established in your field.

That changed late last year, when Twitter unveiled a new verification policy, outlining the criteria for obtaining a badge on the platform.

To qualify, “your account must be authentic, notable, and active.”

Reaching the top 0.1% of accounts would be a tough proposition for most businesses. But proving your account is notable through earned media coverage and having a presence in public indices such as Wikipedia is reasonably attainable and the much easier route in securing a blue checkmark next to your brand’s name.

This underscores the importance of media coverage to attaining social proof.

In addition to being one of the most visited sites on the internet, Wikipedia is an unrivaled source for conferring authority on individuals and brands.

The bar for attaining an entry in Wikipedia is high, but it can be met, most easily, by securing media coverage.

Wikipedia relies on media coverage to determine which brands meet its “notability” criterion.

Candidates for Wikipedia entries must show an extensive trail of citations from reliable sources to clear this bar.

Third-Party Validation Matters More Than Ever

While the world of public relations is constantly evolving, there’s still no substitute for the third-party validation an earned media story brings to a brand.

Not only is it an important tool in building awareness, trust, and credibility within your target market, but it’s a prerequisite for brands seeking validation from the Big Five websites: Google, Facebook, YouTube, Twitter, and Wikipedia.

When it comes to building trust with target audiences in 2021, earned media coverage from recognized and respected outlets is still the surest path to success.

Scott Baradell is founder and CEO of the unified PR and marketing firm Idea Grove and author of the upcoming book Trust Signals, to be published later this year.

View all posts by Scott Baradell