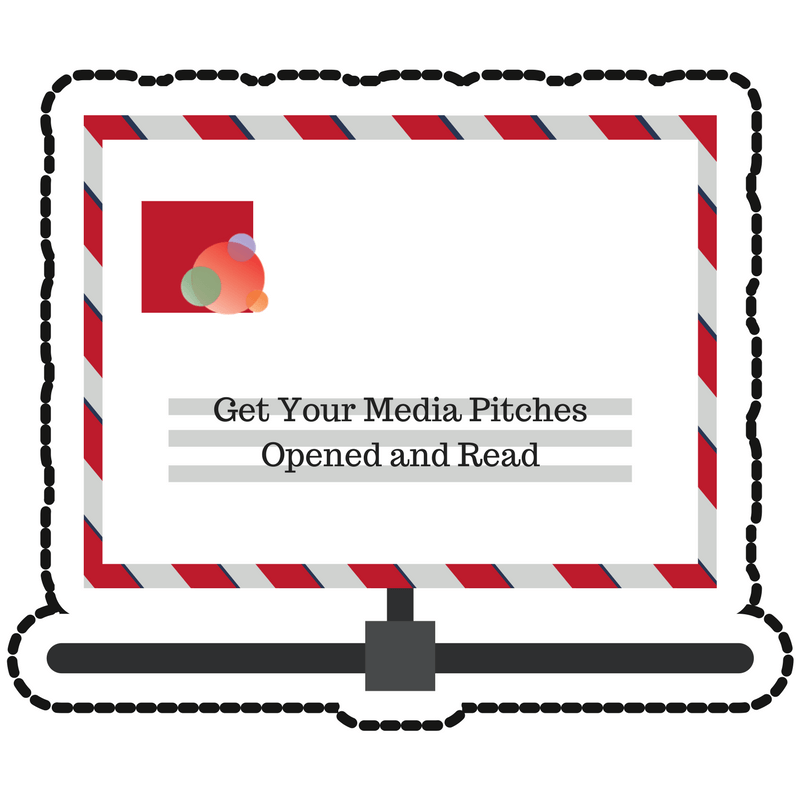 Because of the PR Dream Team, I have an amazing new friend who is extraordinarily sophisticated when it comes to media relations.

To boot, she’s owned a PR firm for nearly 15 years.

She also has donated her time to help non-profit organizations increase awareness and build relationships with donors.

She’s no slouch, when it comes to communications, but she recently came to me, frustrated.

None of her media pitches were getting responses.

In fact, none of them were even being opened.

It’s a new experience for her and, after going through the media pitches on her end, we figured out why:

There wasn’t anything we could do about number three because she had her marching orders.

But the first two we could work with.

How Media Pitches are Opened and Read

We worked hard on the subject line so it was directly effective for each journalist, and we followed Michael’s advice.

Then, we followed his advice for the five tips to dramatically increase the chances your email pitch is opened and read.

And then we shortened the media pitches so they were easy to scan and respond to, without taking more than a few seconds of their time.

It followed three of Michael’s five tips, along with his recommendation on how to close the email.

She got results. And quickly!

There was one other thing we did.

As it turns out, the business email addresses journalists have are rarely checked, which explained why so many of her media pitches had gone unopened.

So she asked the PR Dream Team for some help, and they delivered.

She was able to create a list of email addresses that her top 10 targeted journalists actually check, and she got to work.

With a new email address in hand, she sent her revised media pitches and had a 90 percent response rate.

How does that sound to you?

Here’s the thing: You can go it alone (which is my preferred method, even if it costs me a ridiculous amount of time and money because, well, I’m stubborn).

You can go to an expert like Michael (who, by-the-way, tells me he rarely wears a suit, which I don’t believe).

He has three videos, which he calls his 24-hour Pitching Boost, but it’ll take you less than five minutes to watch them.

Absorb the information, watch them again, take notes, and then get to work.

I’m willing to bet you also can beat his 80 percent response rate claim, if you do the work he suggests.

I’d love to hear how it works out for you, and what kind of success you have.

(And please notice that, while he’s not wearing a tie in any of the videos, he is wearing a suit jacket.)