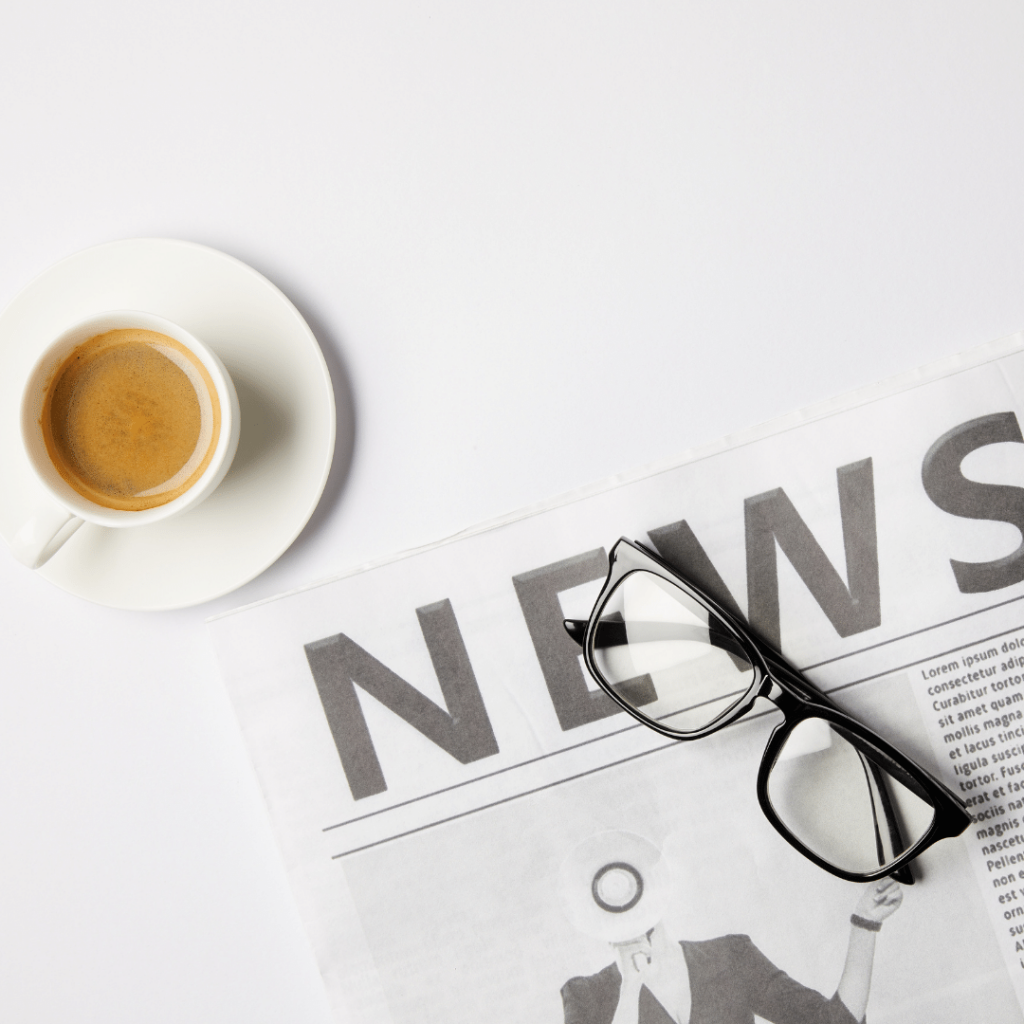 A recent quarterly survey by Propel shows that journalists tend to open most of the media pitches they receive later than one might expect.

The majority of pitches are opened at 11 a.m.

Overall, pitch opens are concentrated heavily in the first half of the day, before 1 p.m.

It also demonstrates that it can take quite a number of pitches in general, before you are likely to receive a response.

The information in the results of this report is helpful and interesting, but there is one thing about it that bothers me.

On its surface, that’s pretty interesting, right? It means that most open their emails almost immediately.

I’m willing to bet a good percentage of those aren’t the journalists opening the emails at all, but the email scanning software the organization uses.

Last year, in working with a client on their account-based marketing program, we noticed prospects at large companies (think Fortune 50) were opening ALL of our emails.

They were clicking links and they were scanning the information—all within the first 10 minutes of receiving it.

This didn’t make a lot of sense to me, especially because it happened with every email.

As we dug in, it became clear that these companies are using scanning software to open emails and click links to be certain there wasn’t anything damaging in it.

If the emails were opened and clicked after two hours of them being sent, we knew the humans were the ones engaging.

This survey looked at more than one million media pitches that Propel users have sent to journalists—and used the data from all of those that were opened in their report.

The fact that more than half are opened in the first 10 minutes leads me to believe the email scanners are at work.

I’d be more inclined to look at the emails that were opened more than once to determine their usefulness.

If you’re looking at the data to determine how to tweak your own media relations efforts, I’d ignore that statistic.

The rest of it, though, is pretty useful.

Journalists respond to roughly 3.27% of the pitches they receive. This means that, on average, it takes about 31 media pitches to journalists to get a response to any one of the pitches you send. BUT this does not mean you should sacrifice quality for quantity. These numbers are meant to show just how much competition you face when pitching journalists, and why it is crucial to tailor your pitches to be able to stand out from the crowd.

The Propel data also shows that a direct relationship between successful topic categories and journalist response rates is where the success lies.

While we can’t dictate the direct relationship and successful topics for you, we can identify a few key examples of trends driving these changes, and leading to certain categories taking off more than others.

It is safe to say that these shifts align with emerging social and political trends we see around the globe. The tech industry, for example, is booming. It remains on a steep incline, with substantial growth in the last year alone.

As well, a surge in family and parenting pitch success makes sense with so many children being homeschooled during the past 18 months.

Similarly, an increase for society, law, government, and politics seem to align with the aftermath of the COVID-19 pandemic, as the world works on rebuilding and figuring out the “new normal.”

Based on our experience in the past year even if you can’t align your stories to one of those topics, the response and success rates with earned media increase with a few factors:

Which is to say, you shouldn’t be discouraged that journalists respond to less than 5% of the media pitches they receive.

If you take the time to work on your pitching strategy and tactics and don’t try to pitch to the entire world (aka don’t mass distribute a news release and cross your fingers).

Where we’ve seen the most success is in pitching stories to less than 10 media outlets—with exclusive information to each of them.

If the news is big enough, AFTER those 10 outlets run their stories, we publish a news release on the wire.

And then we use the PESO Model to distribute and amplify the news, told from our own perspective.

More often than not, we get requests for interviews and other information about the story from reporters who read one of the 10 stories we pitched.

If you align your media pitch topics with the latest trends in your industry—and tie it to something exclusive to the media outlet, the odds of a journalist responding will go from 3.27% to almost 100%