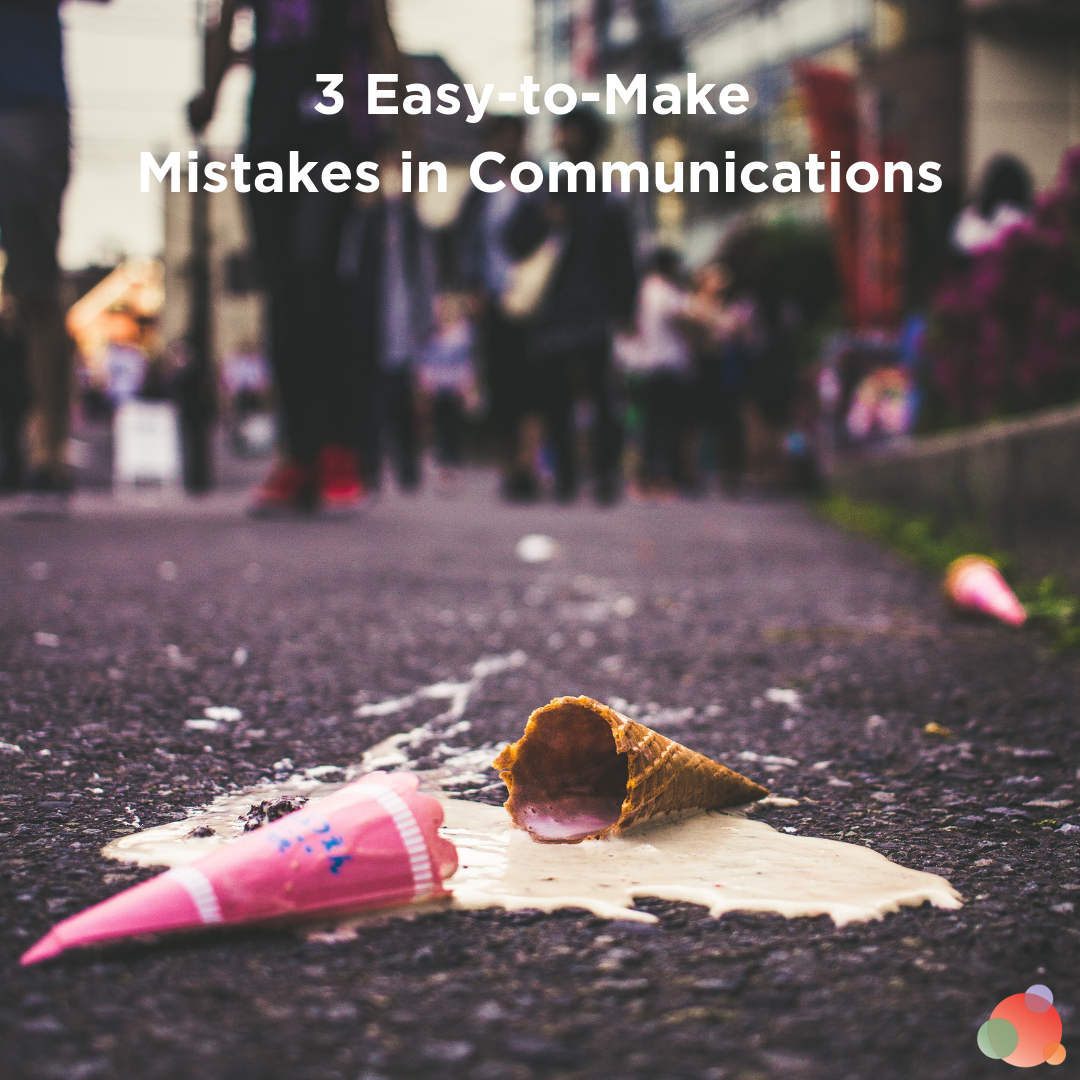 There is something that happens on the internet that is, well, disgraceful at best.

We all think that because art or images or photos or comics are on the web, that they are ours for the taking.

Even I made that mistake early in my blogging career.

Turns out, that’s not the case at all.

Just because you can find it with a simple Google search does not mean you can take it and make it your own.

It does not mean you can use it in your marketing or on your website and not compensate the person or business for its creation.

Coca-Cola has an entire department dedicated to hunting down people and organizations that use their brand without permission.

Because it’s theft. Plain and simple.

When you take something off the internet and use it without credit or compensation, you are stealing someone else’s work.

It may not be egregious or intentional, but it can still hurt the person or organization whose work you’ve taken as your own.

Let’s spend some time talking about the mistakes in your communications strategy that will come back and bite you.

Mistakes In Communications: When People Are Rude

Mistakes in communications are easy, especially when people are rude. We are emotional beings and it’s challenging not to respond emotionally. That’s why this first one is so important.

You know the kind.

The ones that are critical, maybe unfair, and that take a lot of time and energy as you search for a professional, non-emotional response.

Kind of like the time I released some videos, which I hate to do because video is not my forte, and a bunch of men ganged up on me about everything from the color of my hair to the light fixture in my dining room.

So yeah. That was fun.

But I like to practice what I preach and respond, if only so everyone else knows we’re paying attention.

Spending that time and energy can be costly both in dollars and in your feelings.

And sometimes the comments are so unfair.

But if you don’t respond at least once, you’re letting other people tell the story of your brand.

You know the cartoon of the dog that’s typing away on his computer with the caption, “On the internet, no one knows you’re a dog.”?

That’s what we’re dealing with here.

That means if someone who doesn’t yet know you sees a difficult or negative comment and that there has been no response, it’s not a great look.

It erodes the trust you work so hard to build.

That’s why we always recommend to respond at least once, even if it’s just to say you hear them and will be following up privately.

It lets them know you’ve noticed them and, more importantly, lets the rest of the world know that you’re present, and paying attention.

I have a friend (and Spin Sucks community member) who emailed a famous author to ask some questions about his book and to invite him to a podcast interview.

Because the author’s big message in the world is that you have to be rid of all distractions, he never responded to my friend’s email.

So she took it to social media and tweeted him.

Then it became a challenge…could she get him to respond?

The answer is a resounding no.

There is a fine line between staying on message and ignoring people who can and will help you build that message.

Alright, moving on. Second on our mistakes in communications list is assuming that other people care as much about what you create as you do.

This sounds a little harsh, but a lot of clients and a lot of comms pros too, assume that when they put a lot of time and effort and thought into a marketing or content campaign, a proposal, a video, heck even a podcast episode, that people are going to eagerly consume it and tell all of their friends.

I mean, some might (and thank YOU for sticking it out with me), but for the most part, you have to promote everything you create, and you have to directly ASK for the kind of engagement you want.

This is a lot less fun than creating things and can take as much if not more, time.

But your blog posts, your website, your presentations, your workshops, your podcast, your videos won’t do much for you if you just build them and wait.

We all want to be recognized for our brilliance, but the audiences we’re creating for are busy people with many demands on their attention.

You have to provide a compelling reason for them to check out what you create—no matter how good it is.

Finally, let’s talk about forgetting that people are people.

This happens when you have slightly higher expectations of others than you might have for yourself.

I used to joke that I was going to wear a shirt that says, “Yes, there will be a recording” every time we did a webinar.

Because, even though I said it multiple times during said webinar and ALL online communication said so, people still asked if there would be a recording.

It can be irritating when you have to wait forever to get a response, and upsetting when you feel like you can’t rely on people, and frustrating when people are asking you to essentially repeat work you’ve already done for them.

(Clearly Kim Kardashian West falls into that last bullet point with her tweet about Jack in the Box yesterday afternoon. Also: read the comments. They’re worth it.)

If you can justify and explain and understand that your intentions are always good, you should try as much as possible to do that for other people, too.

People are people and none of us are great at everything all the time.

And maybe we don’t look carefully enough before reaching out for support or asking if there will be a recording.

And, unlike when someone goes and steals something you created and tries to pass it off as their own, it’s usually not malicious.

It’s just being human, and they’re hopefully doing the best they can.

Most people just need a reminder that, just because it’s on the internet, it’s not free for the taking.

So when you’re annoyed by the way people seem to be treating you, give yourself a few minutes to relax, take a deep breath, and be nice. It will go a long way to preserving your relationships, business, and otherwise.

If someone is stealing from you, however…I live in Chicago and can help you find a hitman. Or least send a poop bomb.

Have you made any of these mistakes in communications?

Have companies or brands you know and love made them? How did it feel? What happened?

And if you made a change did you see any benefit from doing so?

Photo by Pawel Janiak on Unsplash