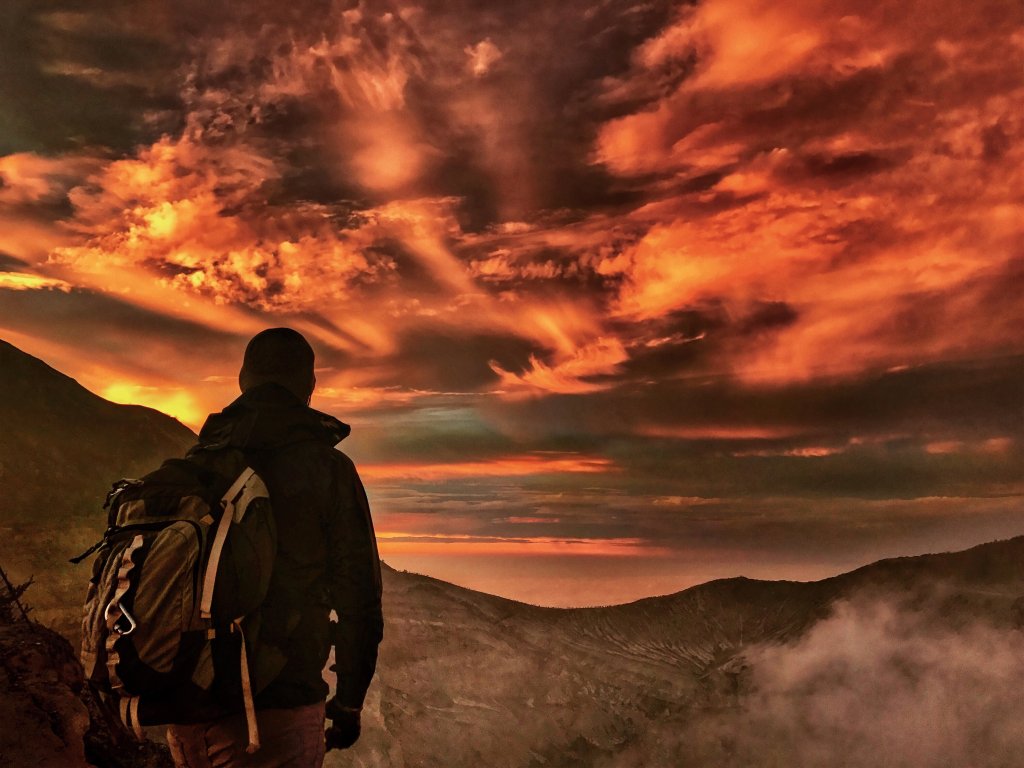 We’ve spent the week talking about the importance of owned media.

First with a discussion about its place in the PESO model and yesterday with benchmarks and metrics.

Now let’s talk about its future.

I’ve not been shy in saying that the cornerstone of any communications program is owned media.

That belief has cost us business and I’ve even been the laughing stock of a certain LinkedIn group that will go unnamed.

In fact, I once spoke at a meeting of business leaders and, during a break, one attendee said to me:

It must be lonely.

When I asked him what he meant, he said:

You’ve built the path and you’ve provided the torches to light that path, but no one is following.

I grinned at him and said:

Oh, but they will.

When we discuss our approach, and how owned media is at the center of it, either they drop the torch and run away.

Or they pick two up and hand one to a friend.

Owned Media is the Cornerstone of a Comms Program

But the fact of the matter is, you cannot do earned, shared, or paid media without owned media.

If you don’t have owned media, what the heck will you share on social? Other people’s content?

And, if you don’t have owned media, what will you boost on Facebook and LinkedIn?

If you don’t have owned media, what will you email your list about…that isn’t boring and all about you?

But, even more importantly, if you don’t have owned media, how will you—in today’s world—prove to a journalist that you are an expert?

Everything we do must start with owned media.

If you’re not creating articles or white papers or eBooks…

If you’re not doing videos or podcasts or newsletters…

The Future of Owned Media …

Because the future of owned media, as my friend David Hunegnaw says, is user-generated content.

David founded a site called BYLINED, which is a site that was built to help brands connect with those who create content.

Take Apple, as an example.

Their “Shot on iPhone” campaign is probably the very best example of a user-generated owned media campaign.

But, in true Apple fashion, rather than create a hashtag and have people use that when they shoot fabulous photos on their phones, they scour the web looking for interesting art.

When they find it, and can prove it was shot using an iPhone, they pay the creators for the rights to use in the “Shot on iPhone” campaign.

Now imagine all of the billboards, print ads, bus wraps, content images, subway banners, and social media images they have…

…that was all created by their users.

Open Your Minds and Your Hearts

It’s at this point, when I speak in front of an audience, that someone inevitably raises their hand and asks:

Can I just skip the company-generated owned media and jump to the user-generated content?

Sure, I suppose you could.

But do you really think, if you haven’t spent time building your brand through owned media, that anyone will actually create content for you?

I mean, if you can, more power to you and I want to know how you do it.

But for the rest of us mere mortals, we have to create a foundation and build on it before any customer even thinks to create content based on our products or services.

And, sure, it’s a lot easier for a consumer brand, particularly if you’re Apple or Starbucks or GoPro.

But, as I challenged a client just yesterday, stop being crotchety and open your mind (I wasn’t that nice when I said it to him).

And what about a services business?

There is a ton of opportunity out there if you just allow yourself some quiet time to think and be creative.

image credit: Apple newsroom from the Shot on iPhone campaign

Earned Media: How to Design the Perfect Pitch