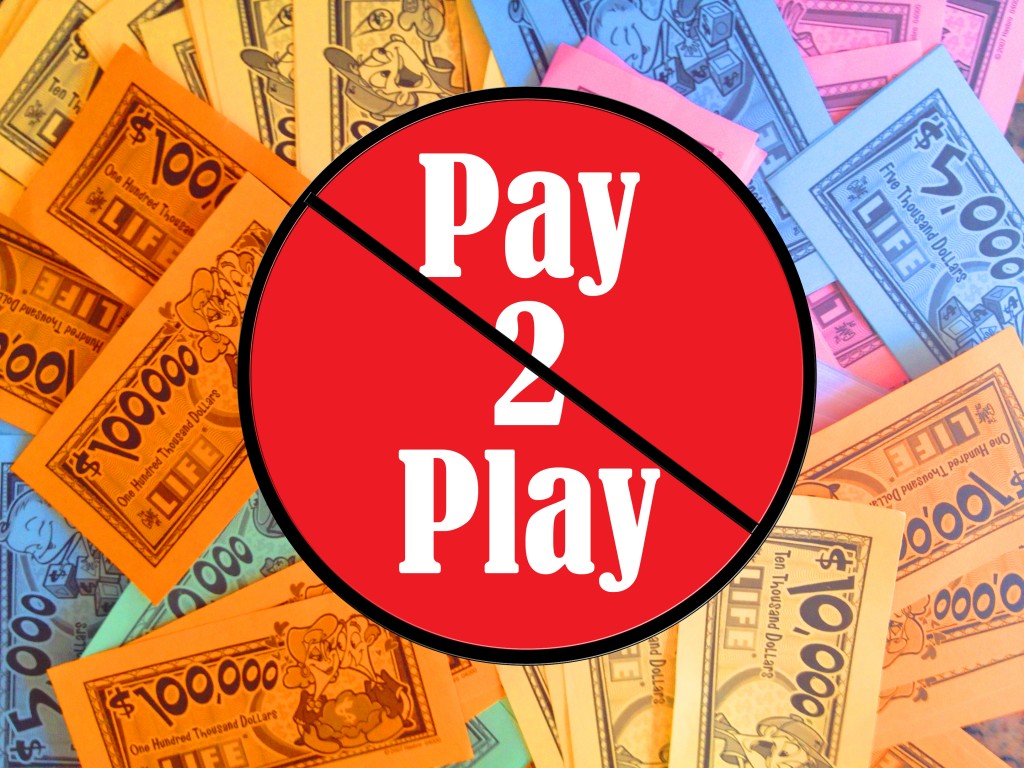 This past week was an interesting one for me.

I had two telephone calls that left me shaking my head in frustration.

Both originated as calls direct to a client, whose follow-ups were forwarded to me.

The first call was from a journalist for a B2B magazine geared toward decision makers – CEOs, presidents, CFOs, HR executives, and the like.

She wanted to do a profile piece on our client for an upcoming issue, which was focused on extraordinary leadership. Our client had just been named as a finalist for a prestigious award honoring CEOs, so I thought she was following up as a result of his nomination.

Prior to returning her call, I did a little homework. I researched the publication, as I was not familiar with the name. Its website was what I would expect from any high-end magazine: Editorial and advertising opportunities, well-written content, and an editorial calendar that included a fall issue focused on extraordinary leadership.

I was impressed and returned the call.

The woman with whom I spoke painted an impressive picture of the magazine’s readership and reach. So, I continued to listen as she described the nature of the piece. It was a perfect fit for our client.

The more she spoke, the more I began to listen with some trepidation as I got the feeling that she was now pitching me. When was the last time you were pitched by a journalist? Red flag.

My instincts were right. I knew it as soon as she uttered the words, “We are a free publication.”

She went into her spiel on how they are able to produce such an impressive publication by asking the companies of profiled CEOs to provide a list of its vendors. They would contact them to determine their interest in advertising in this particular issue.

She kindly explained they were very careful with how they handled these calls and would not pressure anyone to commit.

Had I not been so irritated by the conversation I may have laughed. Instead, I opted to explain that under no uncertain terms would we advise our clients to provide their vendor list in exchange for editorial. She thanked me for my time and we parted ways.

A Twist in the Story

Five days later, I received a similar message. After my previous experience, I was a bit cynical. I returned the call on the chance it was a valid editorial opportunity.

The conversation played out much the same way, but with a twist. I quickly realized this was another pay-to-play earned media opportunity, but listened on.

When the journalist mentioned the magazine’s readership of 70,000, I asked if it included a pass-along rate. I wasn’t surprised when she replied it was four times the subscribers.

She went on to say, “We would need a list of XYZ Company’s vendors who we would contact to see if they would be interested in taking out an ad congratulating [our] client on being profiled in the magazine.”

Out of curiosity, I ask how long this feature piece would be. She explained it depended on the number of ads placed by the company’s vendors.

As I had before, I explained we wouldn’t recommend our clients engage in these types of opportunities and politely ended the conversation.

Why is this the position of Arment Dietrich?

Gini Dietrich has explained it best:

By playing by these unethical rules, we create the opportunity for slander, investigative reports, and negative stories. All things that not only are bad for the organizations we represent, but can get us fired.

I wonder how many companies take part in these pay-for-play earned media opportunities thinking they are getting fantastic coverage for their company and its executives, only to find to they are receiving little ROI for a whole lot of money.

If you should receive an inquiry that is questionable, don’t be afraid to ask whether there is a financial commitment tied to the editorial coverage.

While these publications may look impressive and the sales pitches are convincing, if it sounds too good to be true, it probably is.