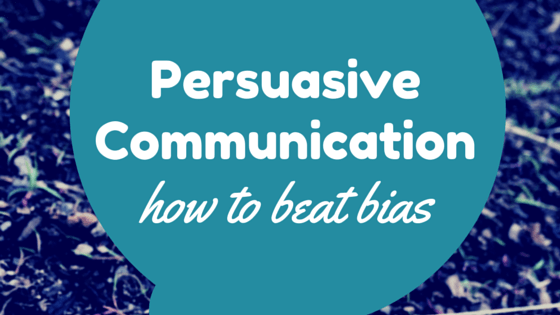 When was the last time you succeeded in changing someone’s mind?

It’s hard to think of examples because persuasive communication is just plain difficult.

In political discussions, we tend to walk in armed with our own viewpoints and our favorite biases.

Then we throw stones at one another until someone gets frustrated enough to walk away.

But there are times and places where we really need to change someone’s mind.

Perhaps it’s about a brand preference. About an attitude toward a type of service. It could be about our opinions on a place to take a vacation. The list is really endless.

So how do we do this persuasive communication?

I’ll Sell You a Truck for One Million Dollars

If we are going to persuade, we need to “seek first to understand.”

This is where research comes in. We need to understand people’s motivations and their biases.

And fortunately, there are often themes, especially when it comes to biases.

Take, for instance, the anchoring bias.

If you’re in negotiations, you can actually use the anchoring bias to your benefit.

Let’s say you are selling a truck (this is a particularly relevant example to me … we’re downsizing if anyone near Bend, Oregon, is looking!). 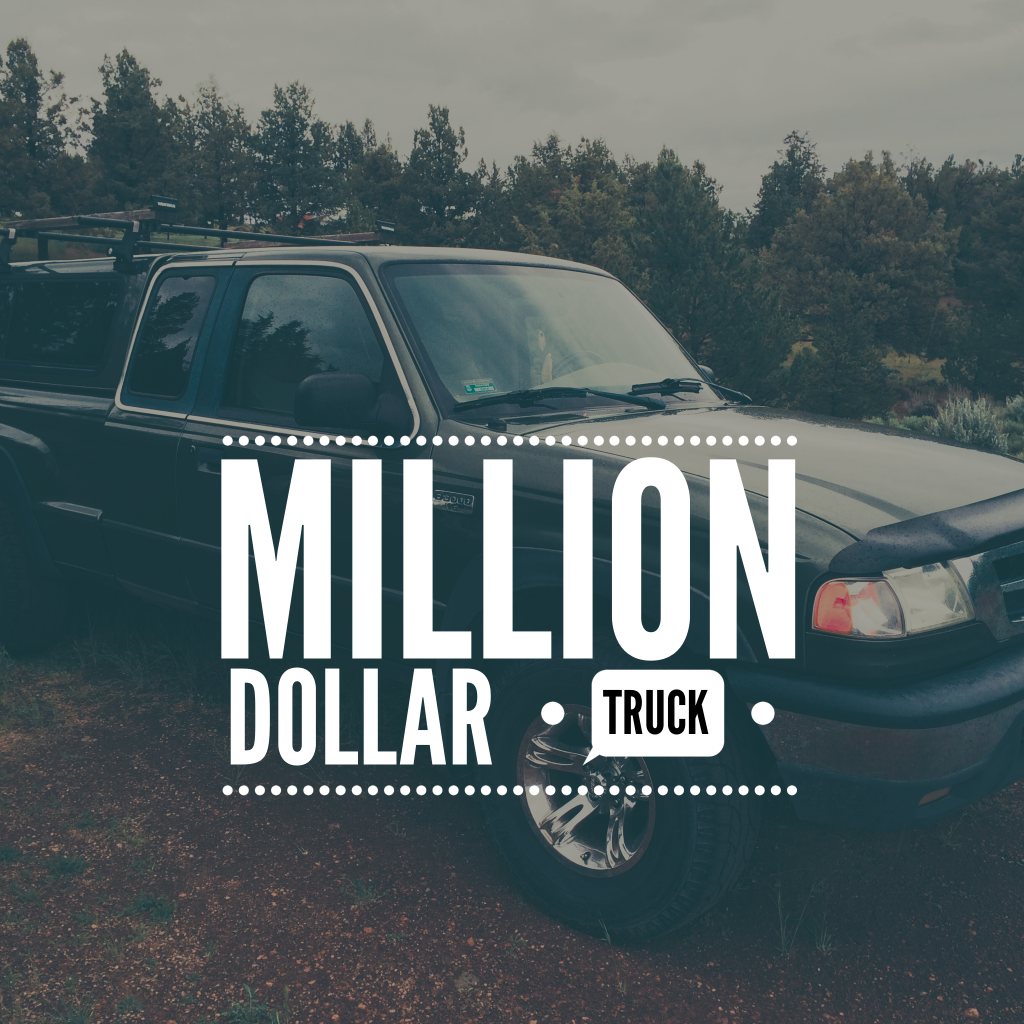 Whatever number you throw out first will (within reason) generally serve as the anchor for negotiations about the price of the truck.

If you start with a higher number, you’ll likely sell your truck for more, even if people negotiate you down on the price. They’ll negotiate down from the starting point you set.

There are several theories of persuasive communication, and several ways to overcome a variety of biases, including the anchoring bias.

We’ve talked a great deal here at Spin Sucks about one type of persuasion that comes in handy in communications: Social proof.

Social proof relies on the fact that we want to be like others. We assume if a bunch of people are into something, we should probably be into it, too.

There are more methods and tools for persuasive communication, as well, including priming, scarcity, and the sleeper effect.

But to my mind, the best way to avoid getting trapped by the anchoring bias is to get your message out in front of a problem. Don’t wait for misinformation to spread in the first place.

Here’s an example of how to miss that mark.

Back in 2009, when the Obama team rolled out the Affordable Care Act, I believe I’ll make no political enemies by saying that the Obama communications team didn’t do a great job getting out in front of the news.

It was, simply put, not a persuasive communication program.

They just didn’t get their message out effectively. The very big, very complex issue wasn’t effectively communicated. They didn’t simplify.

They didn’t do a good job of making it personal.

So what happened next?

She took to Facebook and suggested the government was going to convene death panels.

This is what Palin wrote:

The Democrats promise that a government health care system will reduce the cost of health care, but as the economist Thomas Sowell has pointed out, government health care will not reduce the cost; it will simply refuse to pay the cost. And who will suffer the most when they ration care? The sick, the elderly, and the disabled, of course. The America I know and love is not one in which my parents or my baby with Down Syndrome will have to stand in front of Obama’s ‘death panel’ so his bureaucrats can decide, based on a subjective judgment of their ‘level of productivity in society,’ whether they are worthy of health care. Such a system is downright evil.

Obama’s death panels deciding who would live or die! Children with disabilities and the elderly being struck down by faceless bureaucracy!

Not one bit. Was it simple and personal?

And it was an idea that caught fire.

Even now, in 2015, six years after the above-mentioned Facebook post, 26 percent of Republicans and 12 percent of Democrats (the president’s own party!) still believe in death panels.

By the time the death panels myth took hold, it was too late.

I’d argue that’s largely because the idea of death panels was one of the first things people heard about the new law.

The idea anchored in their minds, and once that happens, it’s not easy to knock loose, no matter how good your persuasive communication program is.

Now, anchoring bias is just one example. There is a whole list of cognitive biases to consider when you’re putting together a persuasive communication campaign.

And the tactics for overcoming each type of bias are going to be different.

So tell me: What’s one really good, persuasive communication campaign you can think of that successfully helped people overcome their biases?

Images for Spin Sucks via Canva.com and WordSwag