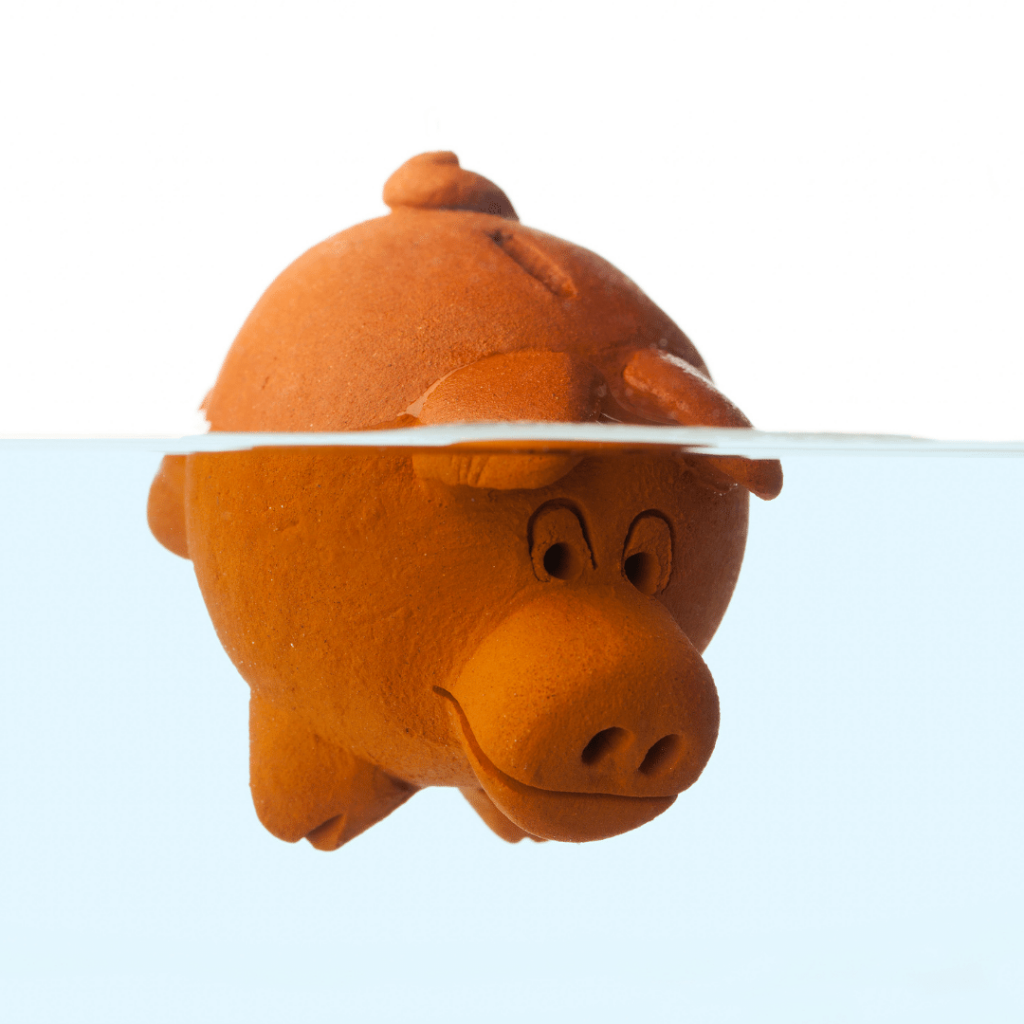 At least one hundred years ago, we were doing restaurant media relations.

I think every agency owner, as they’re starting out and trying to figure out the business side of running an agency, starts with restaurants, tourism, and/or small businesses.

Of course, many of us quickly realize it’s challenging to be profitable working in those industries and there is only so much you can do for free food and wine…try as you might!

(It wasn’t really that long ago that I started my agency—that or I look freaking amazing for being 120 years old—but so much has happened, it feels that way sometimes.)

But I hadn’t quite figured that out yet and we were doing restaurant media relations and working with some of the top brands in the country.

There was a lot of work with The Food Network and Epicurious and the famous food and wine publications. I knew what I was doing and I had a crackerjack team under my tutelage.

A very famous restaurant was moving its way east and was opening a location in Chicago.

They hired us to help.

The Snowiest Month In Chicago

They were opening in February, which is Chicago’s snowiest month, and we made some early recommendations to perhaps think about that timing.

They patted us on the head and said they knew what they were doing.

They had hired us to fill the room with influencers and to garner media coverage, not to comment on the weather.

So we shrugged our shoulders and went about doing our job.

I remember even laughing with some reporters about the timing, but also saying, “Eh, they think it’ll be fine…so can you be there?”

We garnered a ton of media coverage for them but did a bunch of pre-event interviews and early morning news satellite tours and videos with their chef and sommelier…just in case.

Of course, attendance at the opening event by some of the city’s most influential people was one of our goals, so we worked hard to secure RSVPs.

And we did. There were nearly 200 people confirmed to attend.

Then Chicago got one of its major snowstorms (more than two feet at once) and everything shut down for two days.

The first six hours of that snowstorm were during the event.

Not one person showed up. Not even me and my team. We couldn’t get there!

We did our best to salvage it and many reporters still did stories because it was big food and wine news.

But the event itself was a complete debacle and the client blamed us for not pushing harder about the timing of it (as if we could control Mother Nature somehow).

Of course, hindsight is 20/20, but I would have absolutely put my foot down today.

I just didn’t have the confidence, especially in running my own agency, yet. And I let them dictate the timing even though I knew it wouldn’t work.

There have been lots of times throughout my career that a terrorist attack or Mother Nature or the economy or going to war or some other crisis has stopped our plans in their tracks.

We’ve had to make do with what was handed to us. But we’ve never been blamed like this client blamed us.

They acted like it was a PR crisis and that we had caused the whole thing to go belly up.

Of course, it wasn’t our fault and I know that, but it still doesn’t feel good to be blamed, not to have your reputation sullied by something outside of your control.

I have lots of stories like this from my career—some ended superbly and some, like the media tour that journalists had flown in for on September 11, 2001—never happened at all.

You get really good at having plans B, C, D, E, and sometimes even F.

And PR is almost always to blame.

For some reason, when companies hit the headlines for the wrong reasons, it’s often explained away as a PR crisis.

Always the fault of PR—and certainly of the people running the communications strategy.

Of course, it would never have anything to do with operations or a bug in the product or Mother Nature preventing an event.

Nope…if you fix the pesky communications issue, everything will go swimmingly next time.

Not a PR Crisis!

Probably one of the most recent examples of a “PR crisis” is AstraZeneca and the constant criticism they’ve endured about their COVID-19 vaccination efforts.

Is this a PR crisis? Heck, no! PR can’t control the distribution of a vaccine.

They can’t control decisions made by general counsel or executive leadership.

They can certainly counsel and they can provide insight, but if no one listens, there isn’t much to do but communicate the way things are and try to make the best of the situation.

Yet, everyone—from the Financial Times to PR trade media—tout it as being a PR crisis.

From what I understand, and I am certainly not on the front lines there, there isn’t a single person on the senior executive team with communications expertise.

That’s not a PR problem. That’s a leadership problem.

There are lots of reasons an organization might get into trouble.

In fact, in many reports and studies, the most common causes of crises include discrimination, cybercrime, labor disputes, sexual harassment, natural disasters and catastrophes, white-collar crime, and whistleblowing.

Just like I can’t control Mother Nature, I certainly can’t be blamed if she throws a wrench in organizational plans.

If a business leader understands the value of PR and values the expertise of their counsel, they’d listen when I said, “Hey, I think having an event like this in Chicago in February is a bad idea. Let’s talk through some options.”

Ultimately, it’d still be their decision, but they’d also understand it wouldn’t be or PR to blame if things didn’t go according to plan.

The good news—and we’ve talked about this a lot this year—is that the past 18 months have taught many business leaders that communications expertise is not just a nice-to-have. It’s imperative.

We not only have a seat at the table, but our counsel is also carefully considered.

If we don’t stick up for ourselves, no one will. If we don’t support one another, no one else will.

I am preaching to the choir, but we play a major role inside organizations—no matter if we’re in-house or on the agency side.

We can definitely subdue the flames of a crisis, but we rarely create one.

If you’d like to stand with your peers on this topic—and many others—join us in the  Spin Sucks Community!

The next time you hear about a “PR crisis,” make sure you take a stand for our fellow PR professionals and point out that it has nothing to do with PR that vaccine distribution was a massive failure.