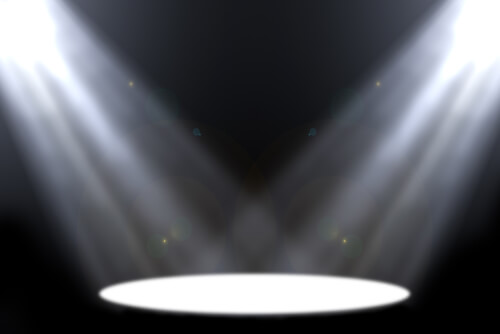 It must be the week to pick on AdAge…or at least on their contributors.

(I’ll have to find something I don’t agree with in there to write about tomorrow!)

A couple of weeks ago, Bob Reed posted How Public Relations is Earning its Place in 2016 in the Counselors Academy Facebook group…and I went on a rant.

Not because AdAge finally recognizes that we have earned a spot at the strategic table, but because the reason they say we finally have has been around since, oh, at least 2008.

I do love this sentence, though…I may pin it to my wall so I can see it every day:

At the Consumer Electronics Show in Vegas the first week of January (I’ll never understand why they have such a huge show the week after the holidays, which requires some to travel during their holiday break), Coldwell Banker used its PR team (both internal and external) to talk about “how smart home tech will affect the selling and buying of residential real estate.”

They moved beyond traditional PR to include digital media and strategic partnerships.

I’ll give them 2010 and the fact that it’s hard for large companies to change. It’s easy for me to sit here and say this when my Chicago PR agency doesn’t have thousands of employees and hundreds of millions of dollars in revenue. It’s easy for us to change.

I can also sit here and say that every client gets it and hires a PR firm to take center stage and to work with their other agencies cohesively…but that’s just not true.

There still is a huge turf war between agencies.

A client wonders if PR should own digital or if they should hire a digital marketing agency or if advertising owns digital? And, if we want PR to be at the center of it, how do they work with our digital marketing and ad agencies?

It’s not easy to manage all of that.

But, this is 2016, people. PR has not been an “add-on” for years now. If we’ve not been at center stage for the past six or seven years, we certainly have been a star performer.

When we use the PESO model to integrate our communications efforts, we build authority, thought leadership, Google rankings, awareness…and, most importantly, sales that we can track directly back to our efforts.

Let’s say that owned media, or content, is at the center of our strategic plan. We create visual-, audio-, and text-based content that sits on our website or blog.

We use shared media to promote it and to bring fans and followers back to our website or blog.

We use earned media to work with journalists and bloggers to produce content for them…that links back to our owned media.

And we use paid media to amplify our efforts through sponsored content, social media advertising, and even retargeting.

At the center of all of that is where PR leads…and has always led. It’s in building trust, in building relationships, and in building authenticity. Those three things are why people buy.

People buy from people (unless you’re a commodity and we buy while standing in line at the grocery store because the packaging caught our eye) and the only way to do that is to build trust.

The only way to build trust is through PR.

But we’ve always been there; we’re just now getting better at proving it.