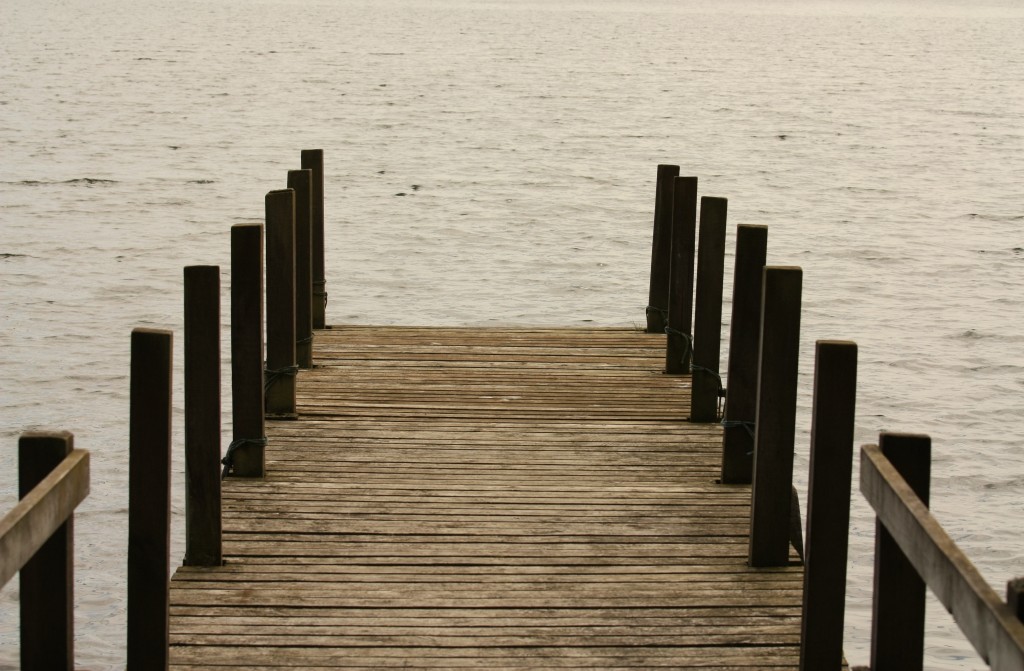 There’s a lot of talk about where the future of PR lies.

Much like its brethren marketing and, to a degree, advertising, PR is at a crucial juncture.

Where does the industry go to keep evolving?

After all, despite the great work being carried out by forward-thinking professionals in the space, it’s clear the mainstream (you know, the people that really count) still see PR as a shady backwater mud hole – even if out-of-date thinking skews the arguments put forward by those people, and it doesn’t matter if the people who read them don’t see what’s really happening in the PR industry.

So does that mean PR should just skulk away and accept it will never be seen as anything other than a profession full of spin doctors?

Far from it, but there does need to be a continuing adaptation of new thinking, forward thinking, and sheer hard work just to keep beating the new thinking drum until it reverberates in more dusty halls.

One of the accusations often thrown at the PR industry is agencies and professionals are clinging to the belief they should control the message.

From client news to product launches to crisis management, only the most positive and accepting of news outlets should be used and approved.

This approach won’t move the industry forward. Nor will it help to counter the incorrect thinking that this is the norm for the PR industry.

At the same time, companies and agencies afraid of losing control aren’t seeing the bigger picture – you still control the facts.

That cannot be changed.

Whether they’re accepted or not has more to do with your track record in authenticity and openness than it does with the medium on which these facts are being reported.

This is where the Disruptors – those new channels and outlets, such as bloggers, citizen journalists, and influencers – need to be collaborated with as opposed to feared and mistrusted.

It’s not just for promotional use, either.

Much like marketing, PR is often seen as putting out puffed-up information and fluff in order to part customers with their money (or, in the PR industry’s case, separate truth from fact).

Use Disruptors to counter this.

This is a basic set-up, but you start to get the picture on how Disruptors shouldn’t be feared, but accepted and worked with/respected.

Leave the Turf for Your Lawn

One of my biggest pet peeves – and not just with the PR industry – is the turf war mentality that seems to pervade when disciplines clash.

Whether it’s marketing vs. PR, PR vs. advertising, or even PR vs. PR, there’s one thing that rings loud and clear – the turf war benefits no one.

Seriously, does anyone think beating your chest and saying, “We showed them!” makes sense? Who cares? It’s not about you, and never has been – it’s all about the result.

So what if marketing is a better lead for the customer acquisition part of a promotion or campaign?

So what if advertising is a better lead for that native content program?

Who cares if PR is the better lead for the overall strategy and what part needs to be placed where?

While the disciplines may still have core differences, at the end of the day PR, marketing, and advertising have the same basic directive – get the result through allocating the right approach at the right time.

They belong in the playground where we have our little imaginary lines and flags to capture – they don’t belong in the modern business world, and anyone who thinks they do needs to have a serious look at how their results are panning out for them.

Integrate and cross-collaborate, people. You know it makes sense.

Perhaps the biggest shift in thinking, though, is around the terminology itself. For some reason, we’ve allowed ourselves to get sucked in by the word “digital.”

Why is it so important to make the distinction?

Does the thinking behind a strategy really change?

No – the tactics, and what platforms/channels to use, change. But the overall strategy remains the same – what’s our goal and how are we going to achieve this, and then measure the success?

We’re creatures of habit. It’s why we’ll keep dating the wrong kind of person, or we’ll complain about the same bad menu at our local diner instead of finding another diner.

Consumers are the same (not surprising, given that they’re, you know, people too). While research channels have evolved, the basic questions remain: Can your company meet my needs and are your products reliable? And will I be looked after once I become a customer?

This question is asked in-store; on FAQ reading; on forums; on telemarketing calls; on email; and, yes, on digital. See the pattern?