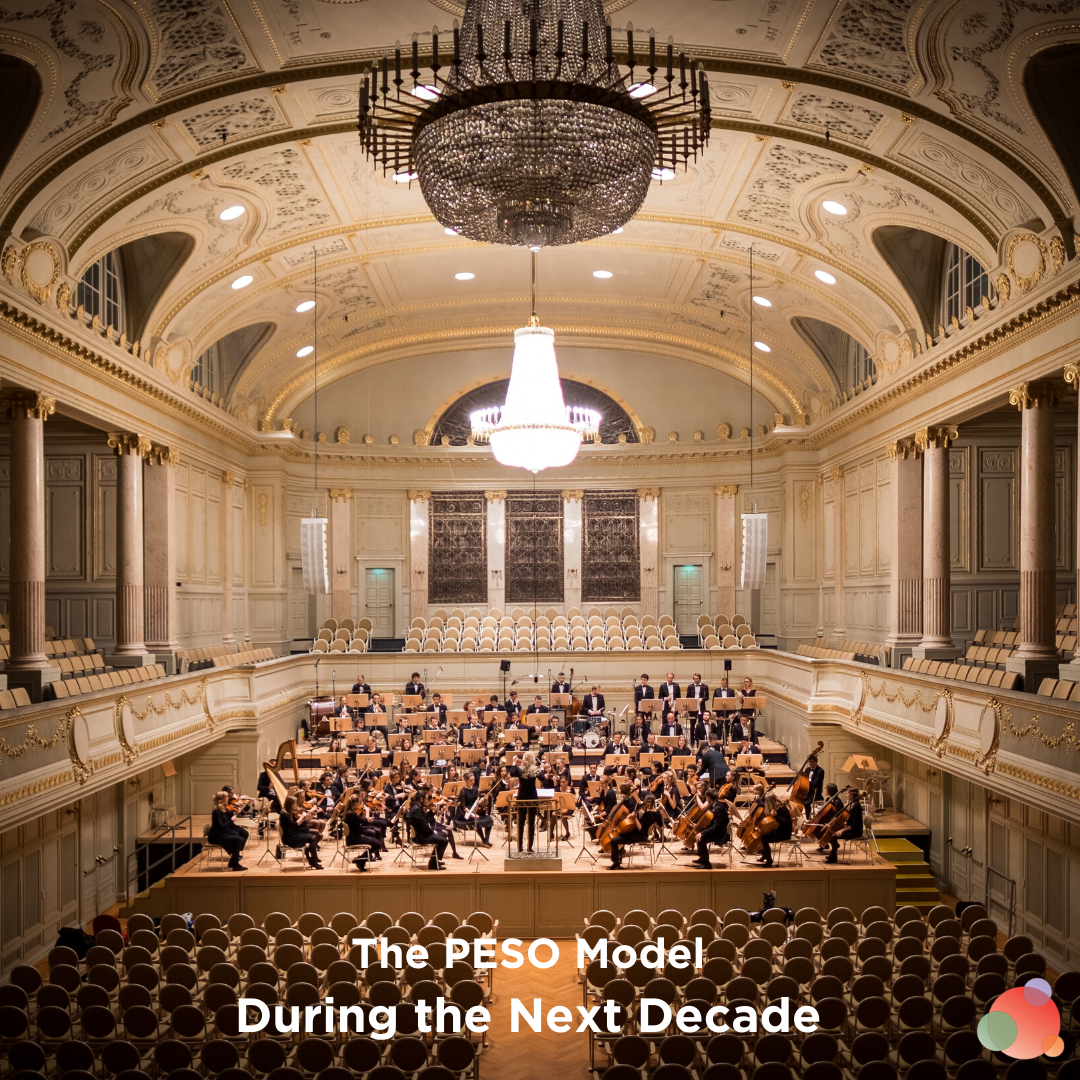 Earlier this week, Shel Holtz and Neville Hobson asked 17 communications experts what the last decade meant for communicators and what to expect in the next decade to feature on the FIR podcast.

The episode is 2 hours and 20 minutes long—and covers everything from social media and content marketing to artificial intelligence and our robot overlords.

If you haven’t already, take a listen so you can hear from some of the most thoughtful voices in our industry.

They also asked me to participate and I said:

Thank you so much, but I was in high school 10 years ago!

OK, that’s totally not true, although my six-year-old tells people I’m 26 and I never correct her.

A lot, a lot has changed for our industry in the past 10 years.

Newspapers and magazines were swallowed up or went out of business and journalists were furloughed…and then laid off.

Because of that, we began to use owned media to get the message out and tell our stories more effectively.

Influencers, outside of celebrities, became a bigger deal for organizations.

We finally had a way to measure our effectiveness—and prove our worth—through analytics and data.

The PESO model was launched in a little book called Spin Sucks and suddenly it became THE way the industry evolved from media relations, events, reputation management, and crisis.

And we heard business leaders tell us time and again that all of this change was just a fad and we’d soon get back to business as normal.

The PR Industry Has Evolved and Changed

It has been fun to watch the trajectory of all of this—particularly for all of us who were there at the beginning and excited about what was to come.

I once gave a three-hour workshop to a group of CEOs and, during a break, one attendee said to me:

It must pretty lonely for you. You have the torch, you’re carving the path…and no one is following you.

I smiled and said:

Oh, but they will. They will.

Never before has our industry seen such growth, opportunity, and even turmoil.

It’s been an absolute blast to be part of it—and to watch the PR industry evolve and change.

What About the Next Decade?

Of course, I don’t really know what to expect for the next 10 years.

I never would have predicted 95% of what happened in the last.

Sure, I knew this wasn’t all a fad and business leaders would soon figure that out (or a certain death was forthcoming).

But to sit at my desk 10 years ago and predict that a massive new social network would launch every year or that robots would be writing stories or that the gig economy would allow almost all of us to work from home at least a few times a week, if not permanently?

I couldn’t have predicted all of that.

So to look forward and think about what’s to come?

I can rely on experience and history, of course, but I also don’t have a crystal ball.

But I can tell you this: artificial intelligence and machine learning are going to create even more turmoil AND opportunity.

How the PESO Model Will Help You

Do you hate pulling media lists and doing research on journalists and influencers? You won’t have to do it anymore!

Hate writing news releases about new hires and awards won? Won’t have to do that, either.

What about pulling together everything that’s needed for the annual report? Nope, not that, either.

One of the best descriptions I’ve heard on how this will affect us was from Christopher S. Penn.

At Content Marketing World last year, he and I caught up about it.

You can watch it below, but the gist of it is this: you should think about AI as a symphony and you’re the conductor.

You need to be experienced and wise about how the PESO model works, how all the pieces integrate, and where there might be mistakes you can quickly fix—and then you’ll “conduct” the machines to do exactly what you want.

It’s sort of a project manager on steroids.

If you’re going to spend the next 10 years doing anything, it’d be to brush up on the skills you’ve let lapse and learn new things.

It’d be to become proficient and certified (coming soon!) at the PESO model.

Where to Extend Your Education

Here are some options for you:

When you are proficient enough at all of the media types in the PESO model, you’ll be able to “conduct” your robots to craft strategic and measurable communications programs.

As you think about where you want your career or your business to be 10 years from now, consider the things you need to do today to be the conductor of tomorrow.

If you do that, machines won’t replace you. They’ll only enhance you.

Photo by Manuel Nägeli on Unsplash