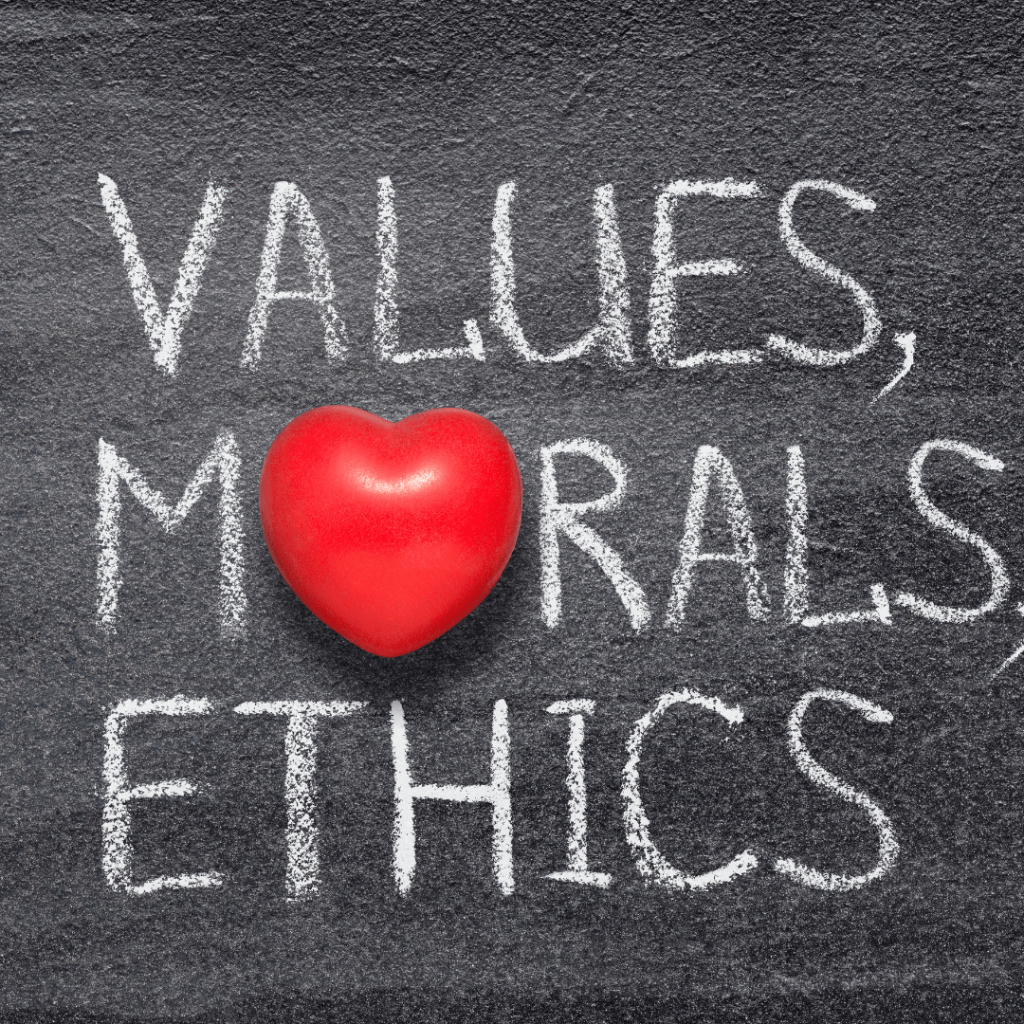 During a conversation in the Spin Sucks Community a couple of weeks ago, it became obvious that the new business heavens have opened up for agencies and solopreneurs.

For us, almost every conversation I have with business leaders right now is centered around how they can continue to keep employee engagement high and build on the camaraderie many of them felt at this time last year.

It was scary and it was frustrating, but it brought people together like nothing I had yet seen during my career…and many organizations stepped up to take leadership positions on every crisis that hit us—pandemic, economic, social injustices, climate change, and more.

Now business leaders want to keep that level of togetherness—without all of the crises dictating it—and communicators have an unprecedented opportunity to be at the forefront of these discussions, message development, and reputation building.

There is one small challenge, though: it requires business leaders to make a massive mindset shift.

For the most part, nearly everyone who is in a leadership position right now has been taught that values-based marketing is a no-no (though that will quickly change as Millennials and Gen Z are promoted through the ranks).

Doing so means you alienate half of your customers, prospects, and brand ambassadors, which is a risk most business leaders aren’t willing to take.

A survey of Fortune 500 CEOs out last month shows business leaders are evenly split on the question of speaking out.

Half told Fortune that CEOs “have a responsibility to speak out on important social and political issues and should continue to do so.”

The other half believe CEOs “have recently gotten too involved in commenting on social and political issues and need to pull back.”

At the same time, according to the Consumer Culture Report from 5W Public Relations, 21% of Baby Boomers say buying from brands that share their values and ideologies is important.

With Generation Xers, this number rises to 50%.

And with Millennials, 62% of those surveyed believe buying from companies that support their own political and social beliefs is important.

So, while not every CEO agrees they should lead with values-based marketing or to take a stance on important social and political issues, consumers insist with their pocketbooks.

And it’s not just buyers of consumer businesses. People insist every organization they do business with support their own beliefs. It’s even filtering into the businesses those businesses work with.

For instance, many commercial bakeries are being tasked with providing a list of vendors they work with so their buyers can be certain their values and beliefs are being supported at every level.

But it’s hard to think about how we take those lessons and apply them to the organizations where we work—or that of our clients.

Are You a Racist?

Last year, when George Floyd was murdered, I spent a good amount of time counseling clients on if they should say anything and, if so, what they would lead with.

I got in a verbal fight with a (now former) client who said some really terrible things that I will not repeat here.

He didn’t see any reason to stop marketing—he wanted to keep their social media active and keep their email marketing going, even though I had recommended a pause.

I worked very hard to control my emotions, but it was an emotional time and I ended up losing my cool. I told him we couldn’t continue to work with him if this is how he felt about human beings.

Fine. However you want to frame it. The point is we’re no longer working together.

What that taught me is that I don’t have the mental or emotional space to work with clients who don’t have our same values and beliefs.

I joke that we should add, “Are you a racist?” to the list of questions we ask prospects.

Of course, we don’t actually ask that (mostly because they’d always say no), but we do ask a variety of questions that let us know what their values and beliefs are.

In a prospect meeting a few weeks ago, the CEO told me he thinks racism is a political issue.

It’s easier for me because I run the joint, but I know that everyone on my team has the same values and beliefs so it’s easy for us to turn business away when the organization isn’t aligned with ours.

How to Recommend Values-Based Marketing

Right now, half of the business leaders you work with (your own execs or your clients) want to make a change and incorporate values-based marketing

As you help those executives navigate how values-based marketing, consider the following:

I’m reminded of the crisis Susan G. Komen created for themselves when they made the decision to defund Planned Parenthood.

It was terrible that the decision was made, but that wasn’t why the crisis happened. It was because they waffled on their decision…sometimes by the hour.

Every time their founder was interviewed, she changed her mind. That led to a massive exodus at the leadership level and many of the walks being scaled back or canceled.

All they had to do was stand their ground. Yes, they would have had some upset people, but they clearly made the decision for a reason—they just didn’t stand up for that reason and it killed them.

(I also can’t believe that was almost a decade ago—it feels like it just happened.)

But one thing is certain: more and more business leaders are interested in taking a stance and leading with values.

Right now, it may only be 50%, but that number will continue to rise.