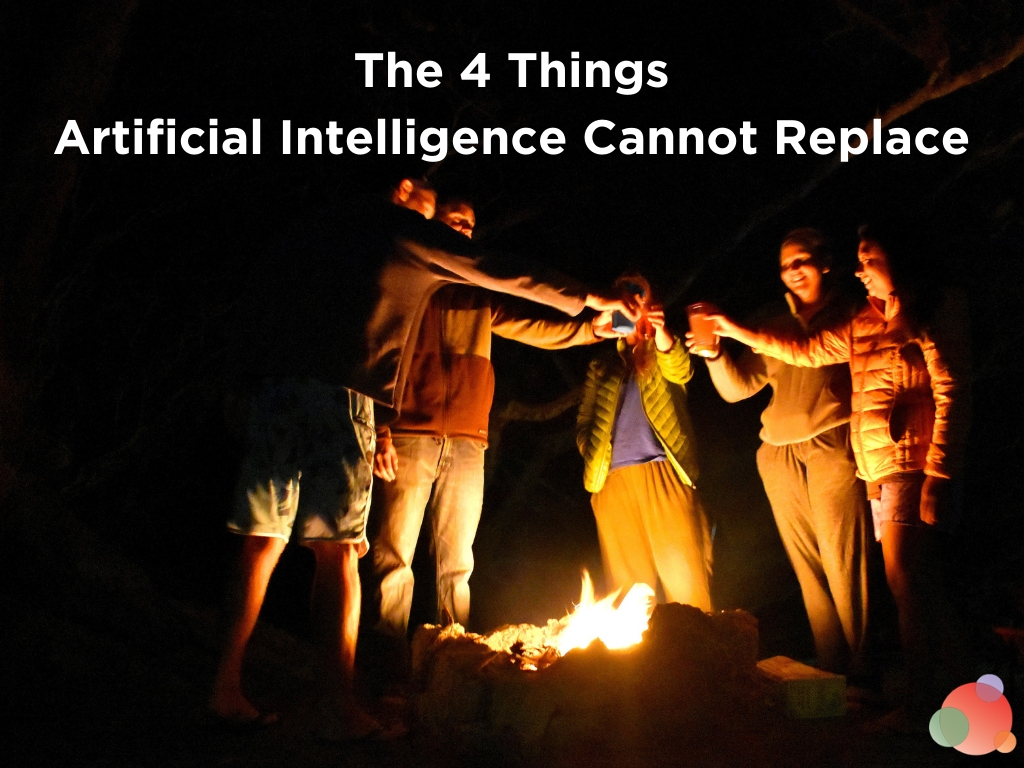 I have a brother who is one of the best storytellers on the face of this earth.

I’m not saying that because he’s my brother. He truly is a great storyteller. But it’s partly because he can embellish like nobody’s business. It’s kind of awe-inspiring (and a little frightening) to watch.

When I was 14 (and he was 13), we moved from Utah to California. As we started another new school and had to make fast friends, he told people that we had just moved from a home with shag carpeting and an in-ground swimming pool.

The pool I can kind of get lying about—I mean, what would the kids at school know. But shag carpeting?

I guess he thought his stories would be more believable if they included shag carpeting.

He definitely built his storytelling chops early on.

One of my most favorite stories he tells is of the Sugar Crisis.

He went to Colorado School of Mines for a couple of years. One of the requirements each semester was for those nerdy lovely engineers to take a liberal arts class. You know, to help them with their social skills.

During class about halfway through the semester, after sitting there for several months with nothing to add, they started to talk about the oil crisis.

“Finally,” he thought. “Something I can add to the conversation!”

He raised his hand and said, “This is like the sugar crisis of the 80s.”

Everyone looked around, nervously. The professor pressed him for more information.

He went on, “You know. The sugar crisis where there wasn’t enough sugar in the world. So all of the candy bars at the grocery stores were reserved for the poor kids in other countries.”

Well, you can all imagine how that turned out. Of course, there was no sugar crisis and, to this day, he insists our mom told him that when we were kids.

It’s not a true story, but it is one of the funniest he tells, and I most certainly do not do it justice.

We’ve been sitting around campfires, telling stories, for tens of thousands of years. We still do, of course.

One of my favorite things to do is to lie in bed with my small child and have her tell me stories from the day. It’s a great way to learn what she did all day—and it also helps her increase her imagination (and mine too, if we’re being honest).

Storytelling is a crazy great way to communication because we remember stories.

We don’t remember statistics or numbers or data. We remember stories.

Though I don’t tell the Sugar Crisis story halfway as well as my brother, you’ll always remember it.

And, in my brother’s case, a good dose of embellishment—and maybe some lies that can’t be confirmed or denied except by his sister who would incredulously insist we most certainly did not have shag carpeting.

All of those traits are fundamentally human—and they are what will protect us from the artificial intelligence overlords.

As artificial intelligence becomes more commonplace and, well, intelligent, companies such as IBM Watson and Google AI could change that.

It is steadily converting storytelling—the art of what we do—into a science.

At the start, artificial intelligence was simply a way to report stats and data in short-form.

Little League baseball games. Earnings calls. The kinds of things that don’t make sense to put a journalist on, but there is a need for the reporting.

But it’s gotten far more sophisticated in even the last 18 months. It can now explore unmet needs in an audience that a human storyteller might miss.

That doesn’t necessarily mean artificial intelligence will become master storytellers and work us out of a job.

But it does mean we can leverage data and insights via artificial intelligence to make our stories more powerful.

To fill an unmet need among our audience—one we wouldn’t know was there without it.

Focus On What Makes You a Great Storyteller

Thankfully, I don’t believe artificial intelligence will ever fully replace us.

I talk a lot about focusing on your creativity and letting the robots fill the replicated needs you have. It makes you more efficient, more productive, and even more creative.

As artificial intelligence evolves, we can expect that it will begin to learn empathy and sympathy, but it won’t be able to gain the emotional intelligence of a human.

In fact, storytelling is one way to future-proof your job because it requires empathy. That and creativity, which go hand-in-hand.

So hang out around the campfire and tell ghost stories. Lie in bed with your kids and tell stories. Craft stories that help your clients remember why they should hire you.

And, when the robots show up—and they will show up—accept them with open arms.

They’ll only make you smarter, while you focus on the things that made you want to be a communicator in the first place.

Those four things belong to you alone.

Photo by Drew Farwell on Unsplash