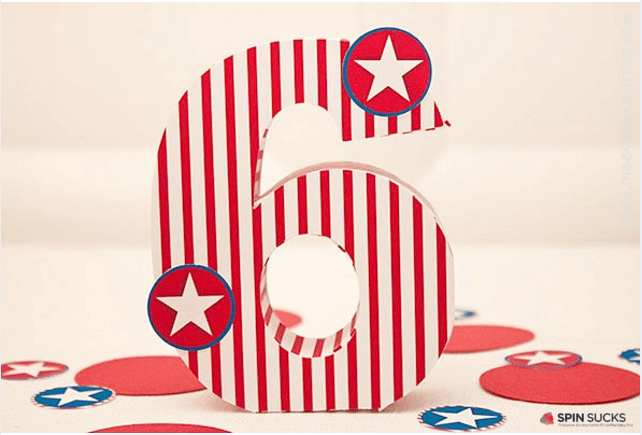 Now, obviously this is a tad difficult because ALL of our PR webinars are must watch.

Between our super smart guests, the hilarious chat room antics of our Spin Sucks Crazies, and of course,  hostess with the mostess (not to mention a few breathtaking cameos from yours truly)—our webinars are simply the bombtastic bomb (that’s an official statement based on extensive research and scientific testing).

But hey, we get it. You have other priorities—jobs, kids, significant others, learning to juggle, world domination (join the club on that one) and most of the Spin Sucks Pro PR and marketing webinars aren’t just one hour, sit back, and enjoy-the-show type of deals.

They make you work (or as the kids these days say “#werk”).

You might have to watch them multiple times. You’ll definitely need a pen and paper. You might even need your entire team to join the process….

So, to help you prioritize, we’ve put together the top six must watch PR webinars to help jump start your 2016 communications plans.

Launching the New Year means there is no better time then to rev up your strategy engines (vroom, vroom). And that’s why you need to watch Strategy 101: Planning for Success, with the absolutely hilarious Benson Hendrix.

Not only will Benson keep you laughing all the way though, he’ll teach you a step-by step process to create a winning communications plan.

And while we’re on the topic of planning, let’s talk about a special type of plan—they type you need in a crisis. Enter crisis management expert Melissa Agnes, who walks us through some key crisis management best practices in Crisis Management in the 21st Century

Want to be an earned media rockstar? Duh. Of course you do.

We have you covered with some pretty kick-booty earned media focused PR webinars.

First let’s start with media relations coach and pitching prince (he would be “pitching king,” but “pitching prince” is such a nice alliteration), Michael Smart (who is as smart as his name would suggest).

Michael’s Pitching Secrets of New Media Relations Superstars was one of our most popular PR webinars this year….and with good reason.

I also make a cameo in this one…so really? I mean do I need to give you another reason to watch it?

Next up in our earned media focused webinar line-up is the queen bee herself (full disclosure: She may or may not pay me extra to call her that publicly), Gini Dietrich.

In a two-part series, Gini discusses how to use earned media to generate leads and increase SEO.

Um…seriously. No discussion of rockstar PR webinars would be complete without a shoutout to Andy Crestodina who is the only multiple-time webinar host we’ve ever had at Spin Sucks Pro.

There are a few things in life you can count on and one of them is that Andy will always deliver a webinar you walk away from with new tools and tactics to apply to whatever you are working on immediately.

His webinar for us this year: How Does Social Media Affect SEO, was no exception to that rule.

Don’t let the title fool you though, this webinar isn’t just about SEO and social media, it’s chalk full of awesome influencer relations tips as well.

Now it’s your turn. Which PR webinars (from Spin Sucks Pro or others) do you recommend?