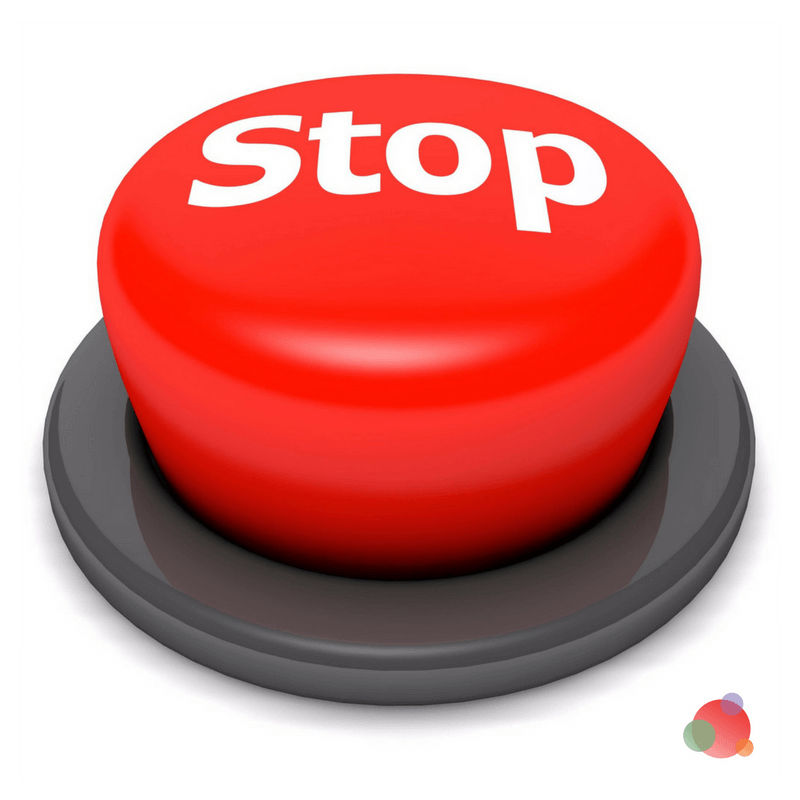 Every industry has buzzwords and jargon we wish people would stop saying.

Marketers and PR agency pros are especially guilty of beating banal words and phrases into the ground.

More frustrating though, are the things we hear in our industry as reasons why a public relations program can’t or won’t work.

I’ve worked on PR agency teams, run my own PR agency, and have been the client.

In all this time, I’ve heard a lot of platitudes.

Here are a few that drive me up the wall and how I think we can replace them.

But it’s not impossible, right?

Let’s stop talking about how hard it is to define success.

It’s not easy to do this.

But the first step is to ensure you’re set up for success by defining goals and objectives.

That means goals more tangible than, “sell more products” and “increase our revenue.”

PR is not defined by earned media anymore.

Since so many of the ways we promote our clients are digital, we have tools and resources to track our results beyond vanity metrics.

Let’s start saying, “Here’s how we can measure this.”

Then take the time to set those goals and implement the systems we need to measure them.

PR Agency Buzzword #2: Nothing is Ever Guaranteed…

This is probably the single most harmful sentence for the PR industry overall.

It implies: “You can pay us, but we might not deliver.”

When a client hires a PR agency, the last thing they want to hear out of the gate is “we don’t know if this will work.”

On the client side, I hire a PR agency for its creative ideas, relationships with media in my industry, and for more industry knowledge that I as a single person have.

Anyone can make cold calls to media from a purchased list, but I want a PR agency to understand how the media works.

A PR agency should never use “earned media is never guaranteed” as an excuse for failing to deliver against its goals and KPIs.

The better option is to start out with an inkling of what will work and what won’t before sending the pitch.

Instead, let’s tell our clients, “If this doesn’t resonate with our media contacts, here is Plan B.”

Guys, we have to stop telling clients “no” when they come to us with a perfectly good idea.

I’m as guilty of this as the next guy.

When a client or boss suggests an idea for a PR pitch or program, you immediately want to tell them that it’s a long shot.

You don’t have enough lead-time.

It’s called covering yourself and we all do it.

But what it communicates to clients, however unintended, is you’re uninterested or uninspired by their business.

I’ve been on both sides here—the agent who doesn’t want to over-promise on an idea that might not be fully formed and as the client receiving the push back.

Instead of having an awkward conversation about whether something warrants media attention, think creatively.

Say ,”This might not garner much earned media attention. However, we can do a Facebook Live post from our next trade show. Then, we could invite three major industry influencers to run bylined guest blog posts the following week.”

Nobody wants to overpromise and underdeliver, but most ideas are an opportunity for us to show off our creativity.

As a client, I would rather hear, “You know what would be even stronger? If we used that idea combined with a testimonial, case study and more data. Where can we find that?”

One of my most frustrating moments as a PR practitioner occurred last year when my company signed on a new PR agency.

They had pitched us a great plan and proposal full of fresh ideas.

“It’s because there’s no new news,” they told us.

My first thought was, “Why did you sign our business? You didn’t seem to think that was an issue in your proposal.”

My second thought was, “Isn’t it part of your job to create news?”

I understand some companies have more obvious stories to tell than others.

But it’s part of a PR practitioner’s job to anticipate journalist needs.

To sniff out the real story so we can be successful in generating media placements.

If we don’t think we can do that, we need to ask more questions during the proposal process.

Or even decline the business altogether.

I don’t think we, as an industry, do this because we want to be dishonest.

I think we do it because we are hungry for new business and we really want to be successful.

Where we go wrong, however, is that if we realize we are in over our heads and the news hook isn’t obvious, it’s our job to find the real news hook.

Next time, let’s try, “In order for our media contacts to go for this, we will need access to XYZ. Is that something we can have? And if not, what else is in the pipeline?”

If PR wants a seat at the strategic table, PR agencies should lead the charge by banishing these tired lines from their client communications playbooks.

Maris Callahan is the director of communications at @properties, where she manages public relations, digital marketing, and social media. She lives in Chicago with Brad, her significant other, and their chihuahua Henry. You can find her on Twitter and LinkedIn.

View all posts by Maris Callahan