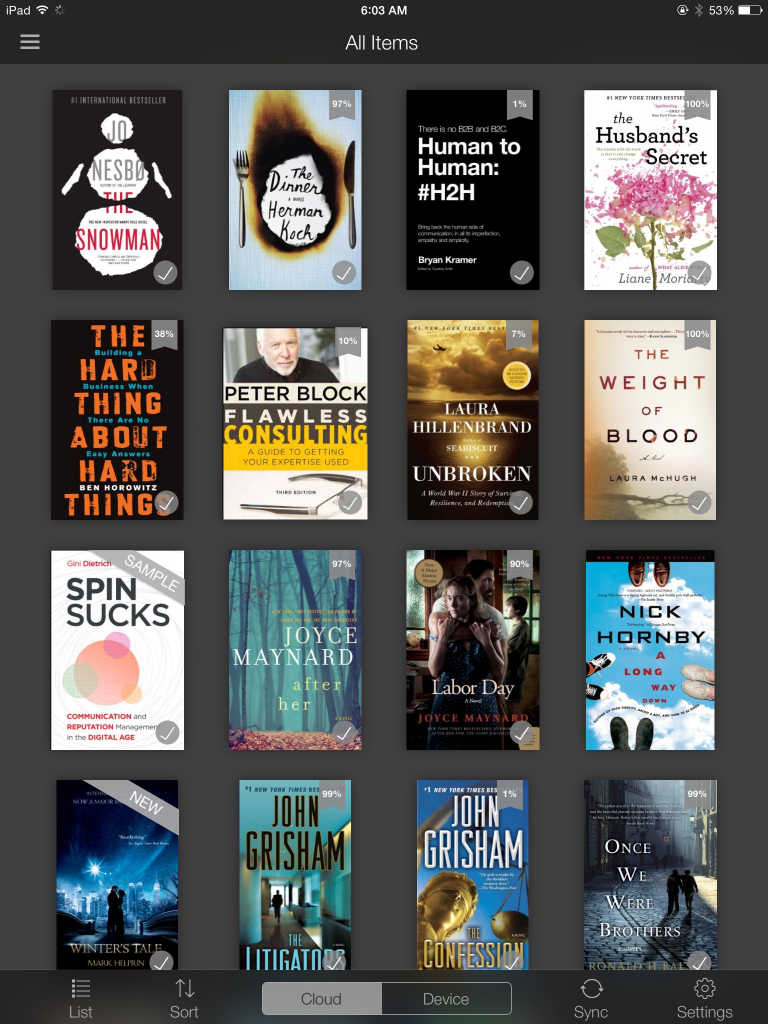 Kids are home from school. The grill is getting a serious workout. And your hammock calls your name in the middle of the day.

Therefore, it is time for our annual list of fiction for summer reading.

Following is a list of my favorite books that I’ve read in 2014. They are in no particular order. I have not included books I read, but didn’t like.

And One to Grow On

There you go! Get to the library, run to the bookstore, get on Amazon, or download on your Kindle. It’s time for summer reading to commence!

P.S. Leave me fiction recommendations in the comments. I’m taking a mini vacation on Monday and Tuesday of next week and need a few books to read!