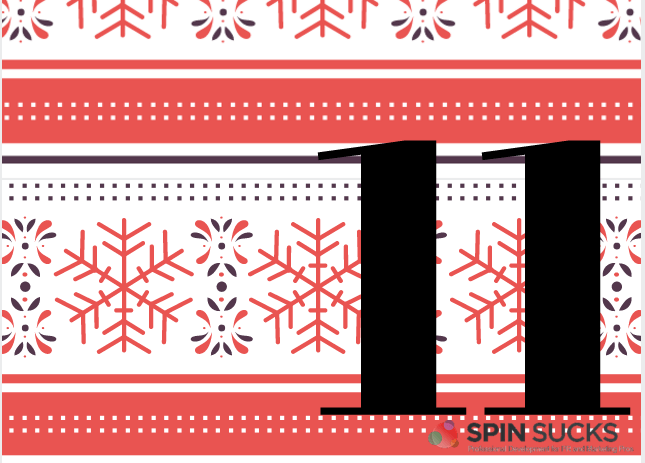 This is the most difficult list I have ever had to write. I started with a list of 53 and had to whittle them down. That is not a fun thing to do!

But we have only 11 PR professionals we can include. So here we go…

Now it’s your turn. Which PR professionals do you think everyone should follow?