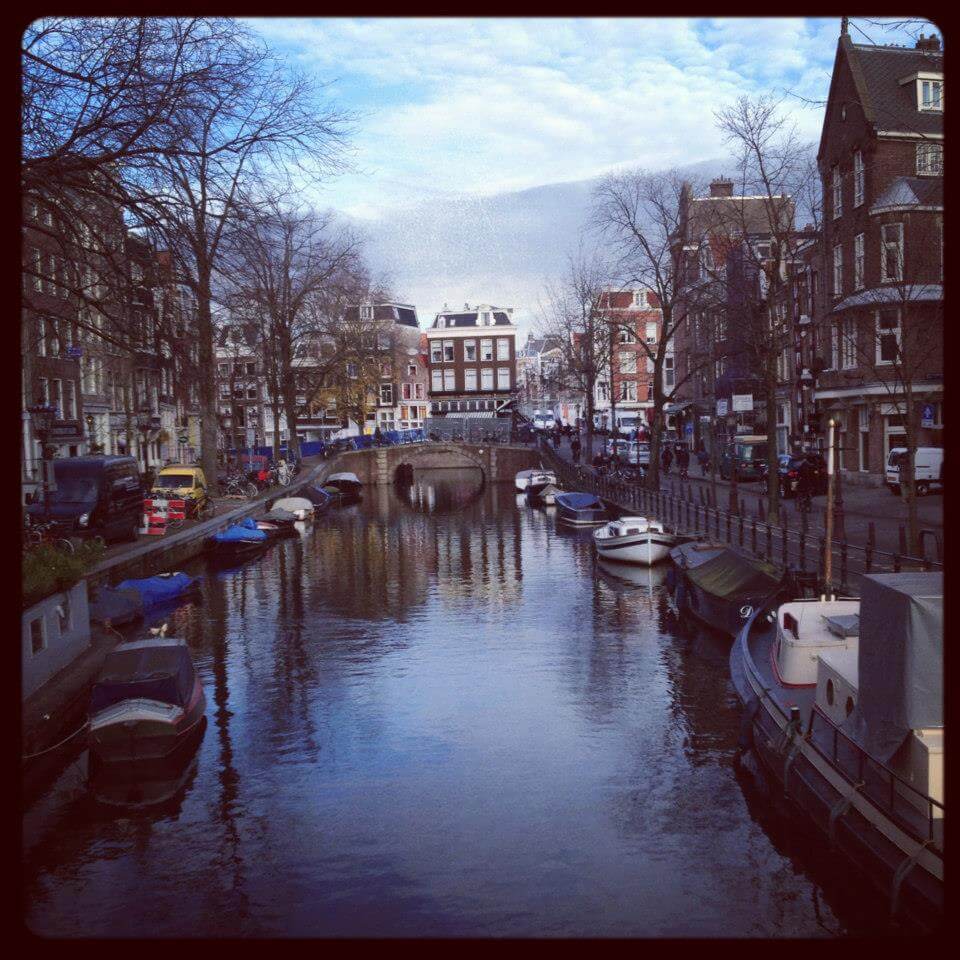 A couple of years ago, I was in Amsterdam at the beginning of December to speak at the annual Coopr event.

The trip was magical. Not only was it Christmastime, but Jody Koehler, Jos Govaart, and team took very good care of me.

At their offices my first day there, they had a sandwich-making station and made me a Coopr sandwich. I still make that sandwich today.

Of course, that’s not the point. The point is that, during lunch that first day, we had a conversation about the PR industry.

I remember Jody saying to me, “Please don’t ever leave the PR industry. We need leaders like you in it.”

What he meant by that is he felt like some of the thought leaders—the big brains—in the industry had abandoned it for bigger niches, such as social business or sales and marketing.

I think about this every time someone asks me why I still call myself a PR pro.

To them, Arment Dietrich and Spin Sucks do so much more than “just PR.” But to me, PR is all-encompassing.

PR is not just media relations (I know we’ve had this conversation 1,000 times so I won’t belabor it). It is social media and content marketing and reputation management and crisis communications and events and social advertising and marketing and sales and lead generation and, and, and.

But it does raise a good point: PR can also stand for personal relationships, as Gary McIntire said to me on LinkedIn yesterday, and it can be limited to only media relations.

The PR Model is Broken

That’s why I was really interested to read PepsiCo Exec Has Tough Words for Advertising Industry.

Brad Jakeman, president of the company’s global beverage group, spoke at the annual “Masters of Marketing” conference, put on by the Association of National Advertising.

Ad agency models are breaking. Pre-roll ads are useless. Measurement models are outdated. The ad industry lacks diversity. And the phrase digital marketing should be dumped. He went so far as to suggest that even the phrase “advertising” should go by the wayside.

You notice he said it to a group of people who belong to the Association of National Advertising. Don’t let the irony be lost on that.

But he has a point that definitely translates to the PR industry: The model is broken, PR is a term that doesn’t mean what people think it means, and we have an awareness issue.

At the same conference, Harley-Davidson chief marketing officer, Mark-Hans Richer, agreed with Jakeman. He said the motorcycle marketer works with a lot of shops and takes a “boutique” approach.

We have not had a lead agency in about five years. Clients must take more responsibility for creativity. It’s not the kind of thing that you should offshore.

And, anecdotally, I know Proctor & Gamble takes the same approach, pushing agencies to disband their hierarchical models and flatten out their work so there is diversity and youth both working alongside experience and wisdom.

Trust Me, PR is Dead

But I don’t know if it’s going to happen. Sure, there are smaller agencies (like my own, as well as Geben Communication, Bliss Integrated, and others) evolving the model and doing things differently—a lot differently. But you’ll notice we all have one thing in common: We’re not global communications firms with thousands of employees.

For the industry really to change, we need to see leadership at that level while the rest of us work on the groundswell.

In Trust Me, PR is Dead, Robert Phillips relays a story about talking with Richard Edelman after a company dinner one night. He says they discussed how broken the agency model is and the need to change.

I’m paraphrasing this (because I’m too lazy to go in the other room to get my iPad and type it verbatim), but Edelman said it will take six years, several rounds of layoffs, and a complete restructure to make the changes necessary…and he just wasn’t willing to do that.

I get it. I do. It’s not fun to lay off nearly your entire staff, go without an income, fight to find new clients, transition your leadership team, and restructure everything for a better future (not that I have any experience doing that…). But if they want to be around 10 years from now, it’s going to be necessary.

So here is my challenge to you:

We can only change what we personally pursue. If we all do it together, we’ll get there.

Now it’s your turn. Do you think the PR agency model is broken? Does PR need to do its own PR? What are your recommendations?

image credit: That is my photo, taken during my trip to Amsterdam! Not too shabby, huh?