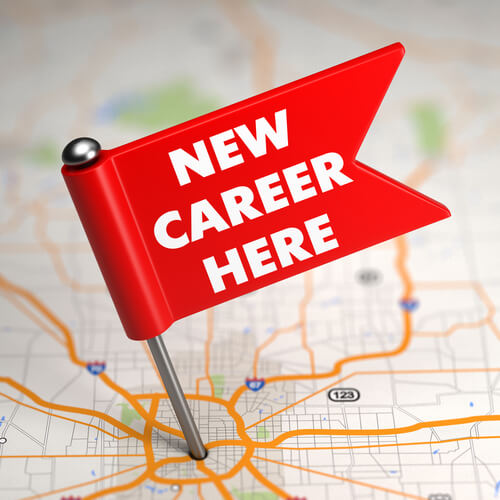 It’s still summer, but here in a few weeks, some random freshman at some random university will randomly declare through some random academic office that he or she is officially a “PR major.”

Heck, it beats physics or actuarial science—whatever that is.

For most of us PR professionals, this is a point of pride.

Millennials want to work with us.

That’s awesome. This means our industry is growing, right? What’s not to love about that?

Though joyous for us, the new PR professionals hoping to get a real taste of the ins-and-outs of PR might seem slightly less enthused about the reality of our world once they finally get the chance to experience it through an internship or entry-level gig.

Ya see, ours is an environment filled with stress, endless deadlines, and enough typing to cause long-lasting carpal tunnel syndrome in only a matter of weeks.

If so, read on. By so doing, the proverbial sharpening of your media-shredding teeth won’t be nearly as agonizing.

Media Pitching isn’t for the Weak

Unbeknownst to many new PR professionals, the field isn’t about rubbing shoulders with the rich and famous at elegant cocktail parties.

Mercy, it’s rarely even about the glamor of standing in front of a number of microphones at a news conference.

More often than not, it’s about the art of the media pitch.

Needless to say, if you’re thinking about getting into PR so as to avoid having to sell something, you’re in for a rude awakening.

Yes, PR deals with the building, enhancement, and maintenance of an individual or group’s image; however, such a feat is primarily accomplished through the creation and promotion of media.

This is where media pitching comes into play.

Simply put, if you try and cut corners, things are going to blow up in your face.

Believe it or Not, You Don’t Get Social Media

Sure, your grandmother needed your help posting a status on Facebook last week, but by no means does that mean you’re ready to build meaningful relationships with industry-specific influencers, target definitive audiences, network, promote content, or build a brand through the Internet’s wide-variety of social channels.

Shockingly, there’s more to it than the occasional scheduled tweet through Hootsuite.

Though your manager will understand that social media mastery requires a bit of a learning curve, it’s extremely unlikely that your assigned clients will.

Seeing as how, more than likely, they’re already skeptical about the role of social media in product- or service-pushing endeavors, you’re going to need to prove valuable return-on-investment during weekly or monthly calls as soon as you’re brought onboard.

The first step to recovery is often a formal admission of guilt.

Here goes nothing: PR has a big turnover problem.

There are a number of factors that play a role in this sort of dilemma, but perhaps the greatest culprit has to do with the dog-eat-dog, take-no-prisoners culture that’s often found within the walls of any given PR agency.

It doesn’t help that many senior directors and executives aren’t the kindest, most patient of people.

For example, when things go well and meaningful coverage is earned, credit may or may not make it your way.

When things look grim and nothing’s happened, you’ll be sure to get the credit you deserve.

On a positive note, however, you’re bound to learn more during your initial years at an agency than you ever did in four years of college.

Listen, nobody ever said joining the ranks of the new PR professionals would be an easy one.

What matters most is that you take pride in your work and are happy, even when the growing pains appear to be more than you can bear.

During those first few years, make a conscious effort to absorb all that’s occurring around you.

Embrace the challenges of being new to PR and learn from them.

In the end, when you’re running the show, you’ll be glad you did.

Lucas Miller is a young, up-and-coming Wizard of Public Relations. When not writing or running, he’s working tirelessly to perfect what he claims is the “World’s Greatest Pompadour."

View all posts by Lucas Miller