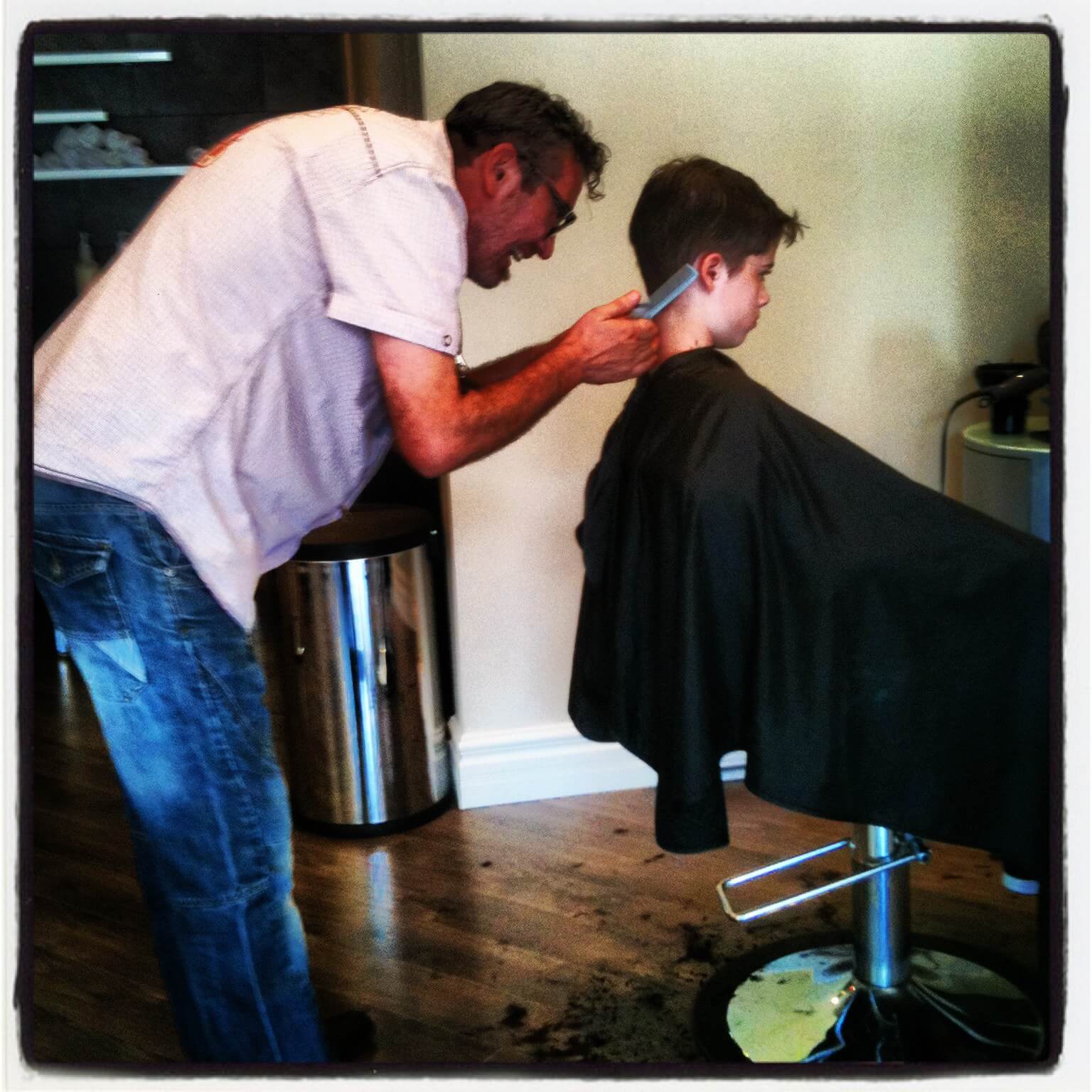 See that image right there?

Here’s the thing about visual content and images you find on the Internet.

Unless you’ve created them yourself, they’re not yours.

And 99.9 percent of the time, they’re actually copyrighted.

If they’re not yours. Especially if they are copyrighted. You can NOT use them.

And ignorance after the fact is no excuse.

That said, as with many things in life (doesn’t life kinda suck in that regard..?), there are myriad grey areas when it comes to digital copyright laws.

But there is another copyright case ongoing that’s perfectly illustrative of the aforementioned “grey” areas, and pretty hilarious to boot.

Smithsonian.com shared an article about the monkey who took perhaps the world’s all-time greatest selfie. 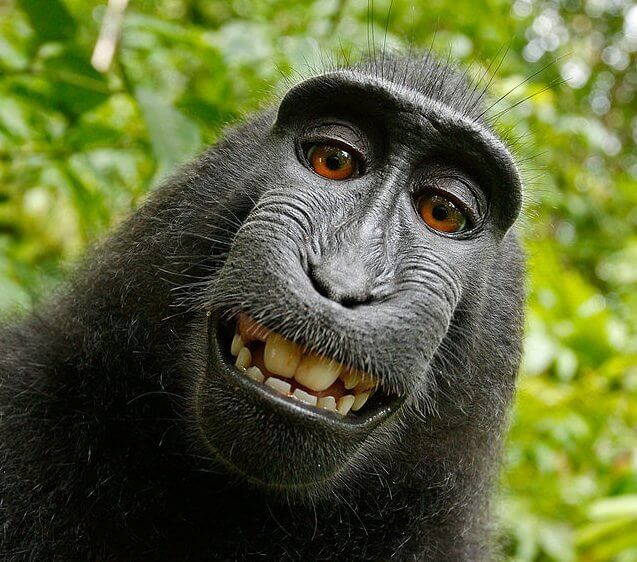 In 2011, professional photographer David Slater visited Indonesia on a self-funded trip to take images of wildlife. On the trip…a black-crested macaque stole his camera and took dozens of photographs, including some of herself. Slater edited the best of them, including a monkey selfie that garnered considerable attention.

The monkey selfie found its way around the Internet, blogs, and most social media platforms, and eventually ended up on Wikimedia.

Needless to say, after having already issued cease and desist orders for many outlets openly using the image, Slater was furious.

But, does Slater really own the image?

The monkey took the picture herself (you go, girl!). Not Slater. Ergo, no ownership. So far.

Slater, being a British subject, isn’t giving up (rightly so, because ka-CHING!), and has now sought legal council in America.

It was shared three million+ times!

Surely no one owns that image, right?

I mean, it’s been everywhere!!

In fact, Ellen DeGeneres currently holds ownership of the image.

It has been argued though that since actor Bradley Cooper actually took the image—it was his finger that went ‘click’— he has a pretty sound case, as the actual photographer, to copyright ownership.

Something tells me that we’ll never see that case bright to the courts.

Ellen’s a rather formidable force in Hollywood.

But poynter.org recently reported on one social media/photograph copyright case that did go to court—and the photographer won large.

Photographer Daniel Morel captured some of the first images of the 2010 Haiti earthquake and posted the images to TwitPic. A Twitter user reposted the images as his own and these images ended up on the front pages of publications all over the world. A federal judge awarded the photographer $1.22 million dollars for copyright violation.

This case made two things very clear about social media and copyright:

But you should think twice before downloading an image from, for example, Twitter—no matter how ‘public’ that image may appear to be—and using it for your own gain.

Confused Yet? Me Too.

There’s a reason why the quote “The law is an a$$…,” popularized by Charles Dickens in Oliver Twist, is still used today.

Dealing with copyright issues (sometimes referred to by the umbrella term of ‘intellectual property’) when it comes to visual content is bloody complicated.

And it’s getting even more complicated every day as technology morphs and changes, and the Internet becomes more visual than anyone could ever have anticipated.

Don’t assume you can get off by claiming ‘fair dealing’ either.

While a commonplace practice, it too is filled with holes.

It’s up to you—and vitally important—that you do your research, and know the most up to date digital copyright laws out there because they’re always changing.

While there are a million variables to consider when it comes to using images, audio or video you find online, there’s one important one you need to abide by.

Always err on the side of caution.

If it feels wrong, don’t do it.