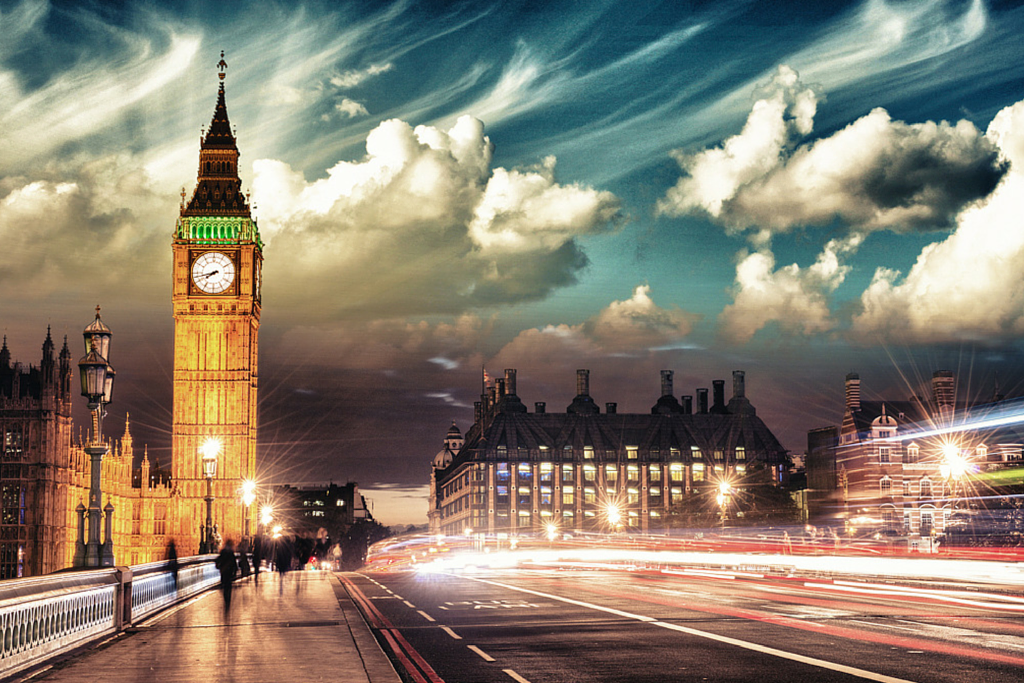 It’s no secret that we Americans are not exactly known for our cultural sensitivities, or general awareness of things outside our borders.

Let’s be honest: We have earned this stereotype.

While we can’t change this perception overnight, there is a simple thing we can all do to become more informed and well-rounded writers—and dare I say, people!

Whether you work in PR or in some other communications capacity, learning world capitals can open up all sorts of possibilities for your writing.

And who knows? Maybe even your career.

This first step toward learning more about our big, beautiful world may seem like a bit of an arbitrary endeavor that’s tangential to writing, but committing all the world capitals to memory has made a surprising difference in my life.

In addition to regular high-fives from strangers (“You’re from Kyrgyzstan? Hey, Bishkek!” “You know Bishkek?! My friend!”)—and the added bonus of having a lockdown Jeopardy category—learning the world capitals has ignited in me an international awareness and cultural curiosity that’s helped to develop my writing.

For instance, perhaps after learning the Mongolian capital of Ulaanbataar, you’ll end up on an educational rabbit trail that culminates with finding some life-changing Mongolian throat-singing videos or other enriching content.

Learning world capitals also guarantees you’ll have at least one potential ice-breaker with every person in the world.

I once got to park for free after casually dropping a ‘Banjul’ reference upon finding out the parking attendant was from The Gambia.

So, in the hope that you, too, may improve your writing, or perhaps find some free parking one day, let’s get the geographical juices flowing by looking at a few easy-to-remember world capitals.

How to Remember World Capitals

These are some of the easy ones to remember, but I encourage you to keep going!

You are well on your way toward becoming a better writer, having an icebreaker with everyone in the world; or at the very least, becoming a force to be reckoned with at trivia night.

Robby is a writer and editor originally from the great, unfairly maligned state of Florida.

View all posts by Robby Brumberg