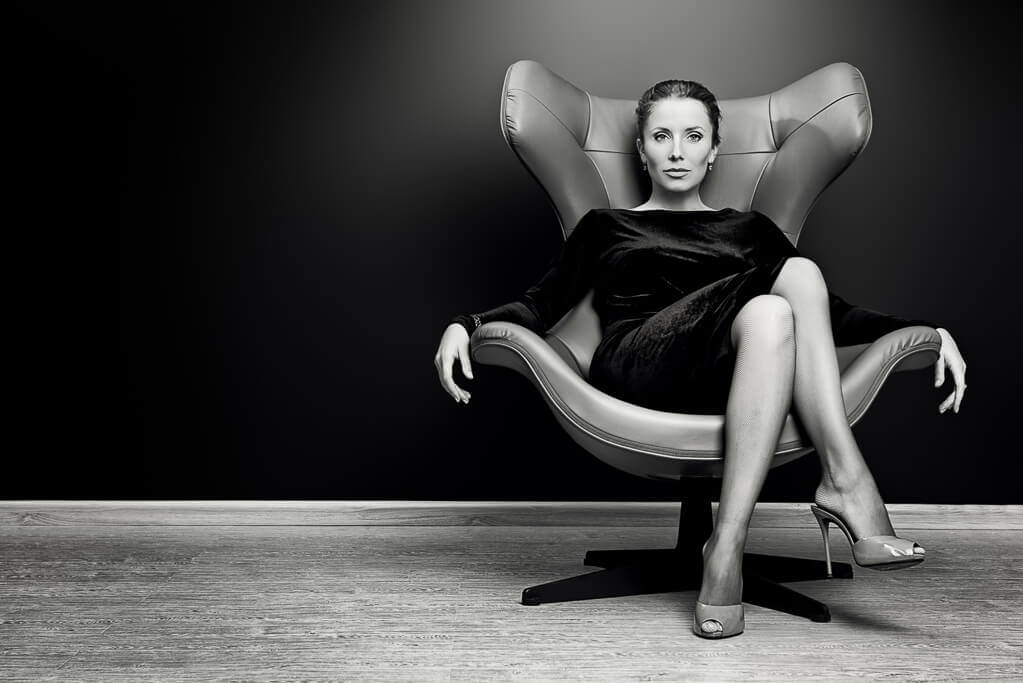 My PR practice is dead, but I cannot help viewing all life events through the prism of PR.

Take the Women’s Strike for example.

I looked at it from a public relations standpoint.

And one of my first thoughts: A great tagline could have advanced the cause.

I know what you are thinking: Why doesn’t a washed-up PR consultant, proclaimed ex-misogynist, white, structurally-empowered enemy of the strike, check his privilege and spare us HIS views?

That is one way to look at it.

Another way to look at it is that by suggesting a Women’s Strike tagline, the recommendation comes less from a male PR consultant, and more from the philosophy of public relations.

And public relations is one of the most female-driven professions in the country.

The Messaging of a Day Without a Woman

Prior to the strike, any detail-oriented, competent female PR consultant would have examined all the strike-related PESO model messaging.

She would do so to ensure the messaging was focused.

She would ask herself if the messaging:

She would likely conclude that these elements were not sufficiently achieved.

Yes, the strike was a grassroots movement, so no one expects it to have the disciplined messaging of an Apple campaign.

However, concise messaging from the onset of any movement or product launch provides a long-term benefit by focusing the message.

A Good Tagline is Memorable

One potential message-focusing activity the organizers could have undertaken is to create a tagline for the strike.

A tagline is both a cause and effect of disciplined and concise messaging.

It would force the movement’s organizers (or the PR consultant they tapped) to distill the main message of the strike to its essence.

A good tagline can often become a new mantra for the resistance or become a new phrase in the general public’s lexicon, or at the very least, provide a powerful and emotional call-to-action.

Any of which would increase A Day Without a Woman’s staying power.

Ask someone on the street what the cause or purpose of A Day Without a Woman and the answers are as various as the individual.

That is the worst of all responses.

The potential reason for the ignorance of those on the street is not due to news coverage, it may be from ever-expanding reasons for the strike.

Ask someone on the street what Barack Obama’s initial campaign pledge was and many would answer “Hope and Change” even though that was a decade ago.

Ask about Trump’s campaign pledge and many would say “Make America Great Again.”

Whether we like it or not, humans comprehend, and more importantly, remember information that is packaged in a concise way.

Thus, Nike’s Just Do It.

“A Day Without a Woman” Suffered from Message Creep

Every reason for the strike may have had legitimacy and urgency, but that is not the point I am trying to convey.

When one tries to find the overarching point of the strike, everything starts out OK:

On International Women’s Day, March 8th, women and our allies will act together for equity, justice and the human rights of women and all gender-oppressed people, through a one-day demonstration of economic solidarity.

But then the purpose of the strike begins to and expand:

…Do businesses support our communities, or do they drain our communities? Strive for gender equity or do they support the policies and leaders that perpetuate oppression? Do they align with a sustainable environment or do they profit off destruction and steal the futures of our children?

And continues to expand:

Thoughts from the strikes organizers:

The idea is to mobilize women, including trans women, and all who support them in an international day of struggle – a day of striking, marching, blocking roads, bridges, and squares, abstaining from domestic, care and sex work, boycotting, calling out misogynistic politicians and companies, striking in educational institutions.

It seems that the more information one wants to gather about the strike—through websites and newspaper articles—the more purposes for the strike creep in: Anti-Trump, eco-feminism, anti-capitalist feminism, male violence, global warming, and so on.

I must thank Sam Ham for the Velcro ball analogy.

Having a tagline for the strike does not mean that people would only be striking for one reason.

A tagline works as an organizing principle from which all other purposes for the strike can flow.

A tagline is like a foundation to build upon.

Think of a tagline like a big Velcro ball.

This big Velcro ball is the main reason for the strike.

All the other reasons for the strike are smaller Velcro balls.

These smaller balls readily attach to the big Velcro ball.

When you look at the large Velcro ball with all its “sub-balls” (if I may), you can see how each of the sub-balls fit into the larger scheme—how they flow from the central purpose.

The sub-balls gain context from the big ball.

And a tagline is that big Velcro ball.

Three Potential Taglines for the Next “A Day Without a Woman”

I touched base with three of the most talented PR women I know.

(I reached out to Gini Dietrich, but she was violently ill on a boat with children and without internet. My definition of Hell).

I asked each of them to create a tagline that encapsulated the mission of the strike.

Mary Y. created a tagline based on a quote from Angelique Kidjo, Beninese Grammy Award-winner.

Kidjo’s quote was: “Tradition has to move according to the time that we live in.”

Mary Y. simplified it for a tagline that reads: Tradition Must Move.

Bellermine J. responded to me by quoting a poster she saw at the strike that would work as a great tagline: Fight Like a Girl.

And my iconoclastic friend Grunge B. recommended the tagline: The Shrill Revolution.

She mailed it to me on a napkin.

The napkin explained: Shrill is a word someone from the patriarchy uses to label or silence a strong woman. I own it.

No one expects one strike to solve all ills.

No one expects the messaging to be perfect.

This is round one of a many-round boxing match.

There is time to improve and make something memorable—some tagline that someone can readily recall a decade from now.