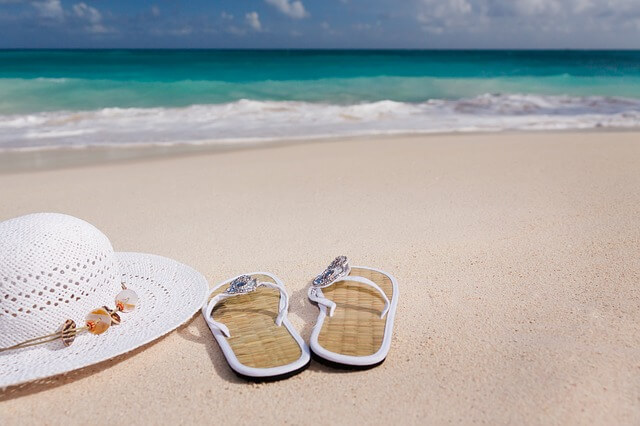 You’ve heard this at least a million times: Responding to customers ASAP when they reach out on social media is paramount.

You need to have a plan in place for dealing with customer complaints fast. Forty-two percent of customers expect a response in 60 minutes or less.

Being urgent and creating a sense of urgency when it comes to business is how competition works.

We often compare business to a game.

We use the same language to talk about business and gaming.

Game theory and gamification are huge in modern business philosophy.

Gamification has two facets: 1) Unifying an action with a reward; and 2) Considering the basis of the reward.

These facets tie a business reward in with the urgency of tangible and immediate action, both on the customer’s part and on your part.

We have to “beat the competition,” “knock it out of the park,” make “big wins,” and make working with us a “slam dunk” for our customers and coworkers.

When the Seahawks faced the Patriots in Super Bowl XLIX, the Seahawks’ final drive was urgent.

They attacked the Patriots’ defense.

Wideout Jermaine Kerse made a circus-worthy catch and tailback Marshawn Lynch went into beast-mode to take the Seahawks down to the one yard-line.

But at the final moment, the coaching staff couldn’t handle the pressure and made the wrong call—a pass that New England intercepted instead of a reliable hand-off to Lynch.

The simple response is to say the Seahawks’ coaches caved under the pressure.

They weren’t properly prepared for the moment and didn’t have the right sense of urgency.

They made the playbook pass call at a time when the situation called for the run.

Why would a high-paid staff, trained for this type of contingency, make such a mistake?

Either they were overwhelmed or they didn’t maintain the sense of urgency.

When there’s a lot at risk and the variables are high we can make the wrong decision. The sense of urgency can become a sense of being overwhelmed.

In America, we manifest a sense of urgency. We prep for Doomsday with “some sort of defensive tool” in one hand and our walkie-talkies in the other.

We take less vacation time off than anyone in the world. In 2014, 28 percent of workers didn’t take a vacation because they were afraid of being viewed as slackers and 40 percent didn’t take one because they feared the amount of work that would pile up.

When we fear the amount of work and the variables that pile up, we’re not looking at the long game and using a strategy to help us sort through variables with a clear mind.

Urgency can be a good thing and we need to use it to our advantage. Successful teams are able to assess when it’s time to turn up the effort—to act like an animal in a corner.

The Seahawks were able to take the ball down to the one yard-line with Lynch in beast-mode, head down.

Just before they made the losing call, the Seahawks took at timeout. A timeout is like a break at work. You take the timeout so you can analyze what you’re doing. You hopefully don’t come back in the game overwhelmed or overconfident. You come back with the same sense of urgency and a clear sense of what you’re going to do with the urgency.

The Seahawks should have remained in the sense of urgency—they didn’t need a timeout to talk.

Something went wrong in Seahawks’ timeout.

I would compare this with what we see when we examine the working habits of Germany and the U.S.

This is because during their workday the Germans do their best to remain urgent.

They cut the meetings, the social life, the workplace distractions.

And they federally mandate six weeks of vacation a year.

Create a Sense of Urgency

We can be urgent, and on it, while we’re at work, but it’s important we compartmentalize, create a space away from work, a vacation spot to sleep so we can wake refreshed and ready to get back into the urgency of the game.

We need to create slack away from work, so while we’re working we can create a sense of urgency that works for us.

Daniel Matthews is a writer, part-time social worker, and musician who loves to explore topics ranging from technology to business culture and psychology. He has written for Social Media Today, Triple Pundit, Smart Data Collective, and YFS Magazine, among others. He is currently working on a book of poems.

View all posts by Daniel Matthews