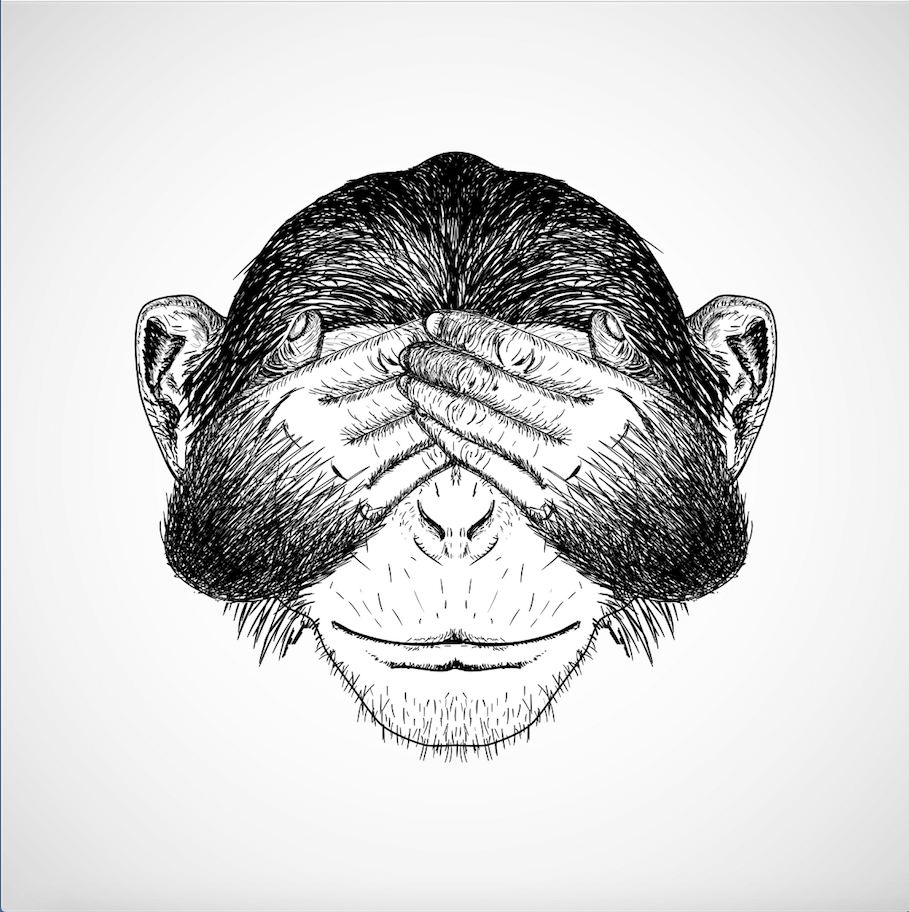 Have you ever walked away from an interaction wondering where, on earth, the other individual’s head was?

I am positive I have left people with that impression before, but the reasons are easily misconstrued.

Because I have face blindness, I have difficulty recognizing people, even those I deal with regularly.

I am not alone.

Despite the documented power of first impressions, sometimes it is worth it to give someone the benefit of the doubt and continue trying to establish a relationship.

If you will give me that benefit of the doubt, I will be busily applying these four takeaways.

Figure Out What is Going On

Throughout the years, I had heard news stories about face blindness, and I immediately wrote them off as people applying unnecessary labels to excuse a personal failing that could be overcome with discipline.

After a particularly embarrassing episode where I failed to recognize someone I had spent time with and really liked, I decided to re-think the issue.

I took the Cambridge Super Face Memory Test and enrolled in the Harvard University Prosopagnosia Project.

Turns out no amount of discipline would rewire my brain.

Learn to Fake it

Until such time as nametag wearing is mandatory (which would be fine with me!), there are strategies for buying yourself some time.

I like to treat it as an acting exercise—convincing the person I am speaking with that I am completely engaged with them and I could write their name across the sky in cloud letters (all the while wondering who they heck they are).

Despite Learning to Fake it, Learn to Admit it

The older I get, the less patient I am with kicking myself privately when I could be gaining an ally publicly.

With people I know well enough, although I do say what many of us do publicly, I say, “I’ll probably have to ask you your name again next time. I am bad with names.”

I also share with them privately the fact that I really will have to ask their name again next time (and possibly the next time after that).

Usually they are understanding and if they aren’t, maybe they’re just not that important to my life in the long run.

Recognize that Others Struggle Too

I have a friend who has Asperger Syndrome.

I know him from a Toastmasters group that is based at his workplace.

When I ran into him at an art exhibition for people on the Autism Spectrum, my mind immediately jumped to the connections—that I would mention to my fellow Toastmasters that I had run into him and that he had an interest in ballroom dancing (the art he demonstrated at the exhibit).

Thank goodness he came up to me at the exhibit and said, “You know, I try to keep these two parts of my life separate. It leads to too many questions.”

Of course he felt that way and I was reminded that I needed to think of individuals first and my need to connect dots second.

Now when people at Toastmasters refer to him in that “oh he’s a little different” way, I am exponentially more sensitive to the struggles he must face.

I wish they knew.

Face Blindness and Other Struggles are Very Real

None of us leave our personal victories and battles completely behind when we walk through the doors at work.

Invisible challenges, though, don’t display themselves through a cast on a broken limb or a pair of crutches.

Keep in mind what’s invisibly “broken” next time you’re tempted to ridicule someone silently or write them off as “different.”

They may be more like you than you know.

A Note from the Editor

Did you know half of the college students who contemplate suicide never tell a soul?

To go along with Paula’s topic, and we hope she doesn’t mind our adding this note, our friend Sam Fiorella lost his son to suicide last year.

He would have been 20 years old yesterday.

To help others talk about their struggles, Sam has launched The Friendship Bench.

You can learn more about their efforts and how you can help and, remember what Paula has taught us all here…we all have struggles, challenges, and issues.

Think about how you can help your fellow human beings.