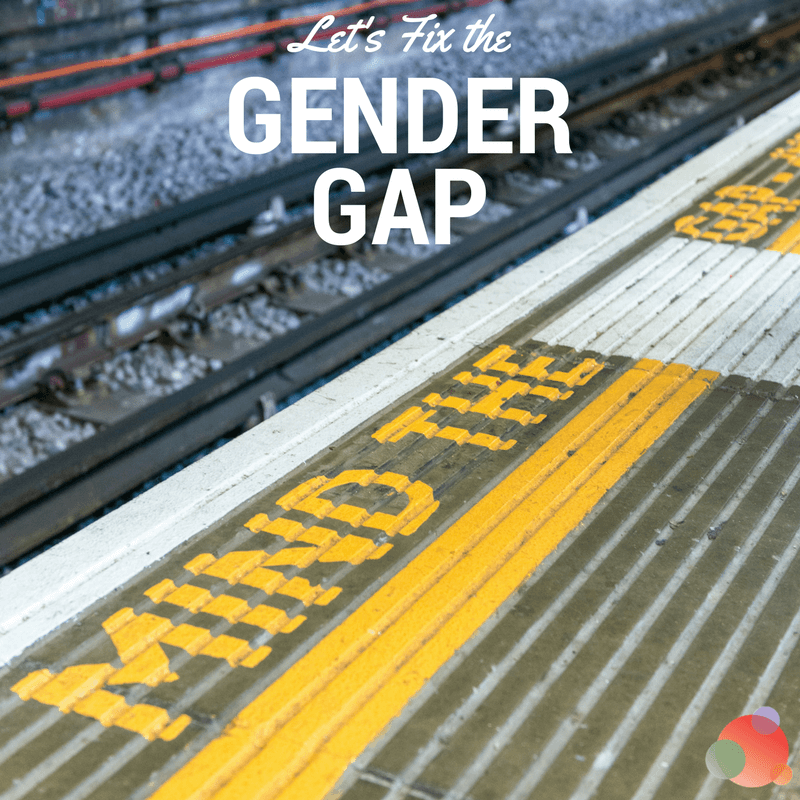 A few years ago, a friend had a “great” idea that would compete with Groupon (this is when daily deal sites were just on the precipice).

He wanted us to help him launch the business, but it was just an idea in his head.

There wasn’t a website, no merchants, and certainly no customers.

Always up for a good challenge—and excited by his passion—we agreed to help him get started.

In our very first meeting, he spent two hours berating his team in front of us, their outsourced communications firm.

He talked over and interrupted his chief operating officer, a woman who was highly educated and had experience taking two startups public, so often that she finally resigned herself to not contributing at all.

And then he turned his attention to us.

This was the first time he’d met my team—mostly women—and he was not shy in telling them what he thought about their looks and their “supposed” resumes, which he had culled from LinkedIn.

We all sat through it, shocked and not really certain of what to say.

And then he capped the meeting off by saying, “Don’t screw this up” (but “screw” was a different word).

Fuming, I went back to the office and resigned the account, on only the second day of doing business with him.

Needless to say, he’s no longer a client or a friend.

My experience is repeated in board rooms every day, with smart, capable women being interrupted and talked over.

Having their agenda items pushed aside as a male colleague goes on a tangent that eats up the entire meeting time.

Being called bossy or intimidating in our performance reviews for having the audacity to speak up and speak over our male colleagues when we finally get tired of not being heard.

Or, worse, sued for breach of contract after resigning a client on day two.

A recent study by McKinsey and Sheryl Sandberg’s LeanIn group uncovered these examples of the workplace gender gap in action:

But the Election Created a Conversation

While these findings aren’t surprising, what has been (pleasantly) surprising is how much more we’ve been talking about this issue lately, which I credit to the 2016 election media coverage.

If there’s been one silver lining to what was an unprecedentedly unpleasant and less than civil election campaign, it’s the new awareness amongst many men of the workplace gender gap.

Although these issues have been going on since women joined the workforce, there was something about seeing it on the public stage—televised into our living rooms—that made it unmissable.

There was Donald Trump stalking Hillary Clinton across the stage, constantly talking over her in the debates, or calling her “a nasty woman.”

Not that the other side was without their faults—we still remember Bernie Sanders snapping “let me finish” at Clinton.

Since the election, I’ve had several male colleagues stop mid-sentence while talking to me—realizing they had started talking down to me, “mansplaining” if you will, on a topic I was just as well-versed in.

Why, in fact, I can wrap my pretty little head around that concept, thank-you-very-much!

Unfortunately, being talked-over for years means I—and many other women— have learned that if you want to be heard in a business setting, it means you have to interrupt and talk over other people.

Stop Bullying One Another and Really Listen

So how can we stop bullying each other in the workplace and start listening?

Here are a few ideas:

The only way we can bridge gender dynamics in the workforce is to work together. Be kind to one another. Speak up for one another. And don’t put up with sexism or harassment.

A version of this first appeared in my Huffington Post column.