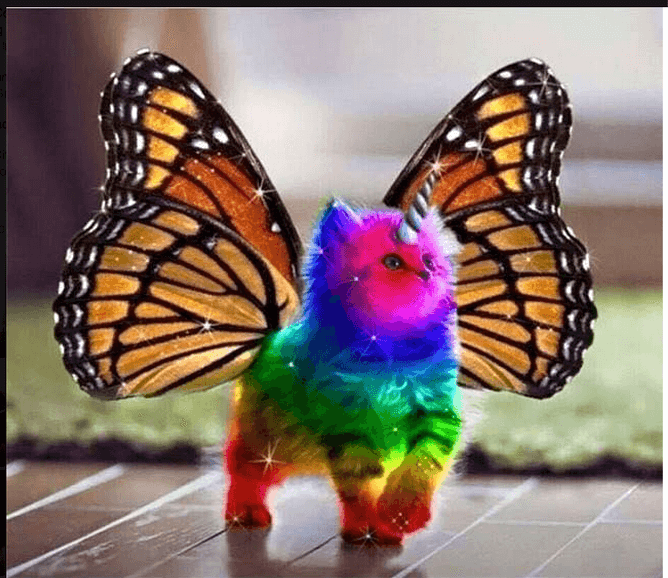 I get beat up a lot by random strangers across the web (and sometimes in the comments here).

I am a perfectionist. I have thin skin. I tend to focus on why my weaknesses aren’t strengths. And I have an innate need to be liked.

I’m also terrified of what other people say about me behind my back, which I know is not good because what they say to my face often isn’t good.

I do a lot of self-talk, “Look at what you’ve accomplished.” “Remember what is important.” “If they’re not saying something bad about you, you’re not doing it right.” “Nothing good ever came from one’s comfort zone.”

Still. It’s hard. We all want to be liked and it’s hurtful when people say or do mean things. Yet every, single one of us participates in treating others badly.

Don’t Allow Others to Foster Your Feelings

I really began to think hard about this when I read Danny Brown’s, “Our Only Failing or Weakness is in Allowing Others to Foster it.”

He talks about how human beings focus on our weaknesses instead of our strengths. How our weaknesses aren’t bad, even though we’re told they are “by teachers, by bosses, by lovers.”

We should be concentrating on our strengths and allowing others in to be the blankets for our supposed failings. Because, in all honesty, our only failing or weakness is in allowing others to foster it.

Our only failing or weakness is in allowing others to foster it.

Mean Comments Do Not Equate Your Worth

Right now, I’m kind of reeling from a mean comment that someone left on a blog post of mine.

He happened on the blog post from a Google search and lashed out. He left a nasty comment. The only mean one of 59 comments, yet I’m focused on that one instead of the 58 nice ones.

The 58 nice ones that don’t say, “Well done!” Or “Great blog post!” Rather, provide deeper insight into the topic, debate the issue at hand, or provide their own experiences.

The 58 comments that mean something to me and that build the community here.

But I’m focused on the one mean one by someone who doesn’t know us at all.

Why do we do that?

Focus On Your Strengths

Danny is right (as much as I hate to admit that!). By allowing this one person to derail my morning, I’ve created a huge weakness.

I’ve allowed this guy to foster it.

And to what end? Is it going to make me a better person? Am I going to change the way I write or the topics I cover because of one mean comment?

So why stress about what he said?

Think about that as you go about your day, your weekend, you work week next week. Don’t let others foster your weaknesses.

Focus on your strengths.

Just like the rainbow butterfly unicorn cat, we all have something that is valuable to other human beings.

The majority of people out there will think you are amazing and strong and unique because you have wings and a horn.

Use that. Focus on that. Don’t let the haters bring you down.

photo credit: I found the rainbow butterfly unicorn cat on Byron Fernandez’s Facebook page. Even though we already highlighted it on the Arment Dietrich Facebook page, it fits perfectly.