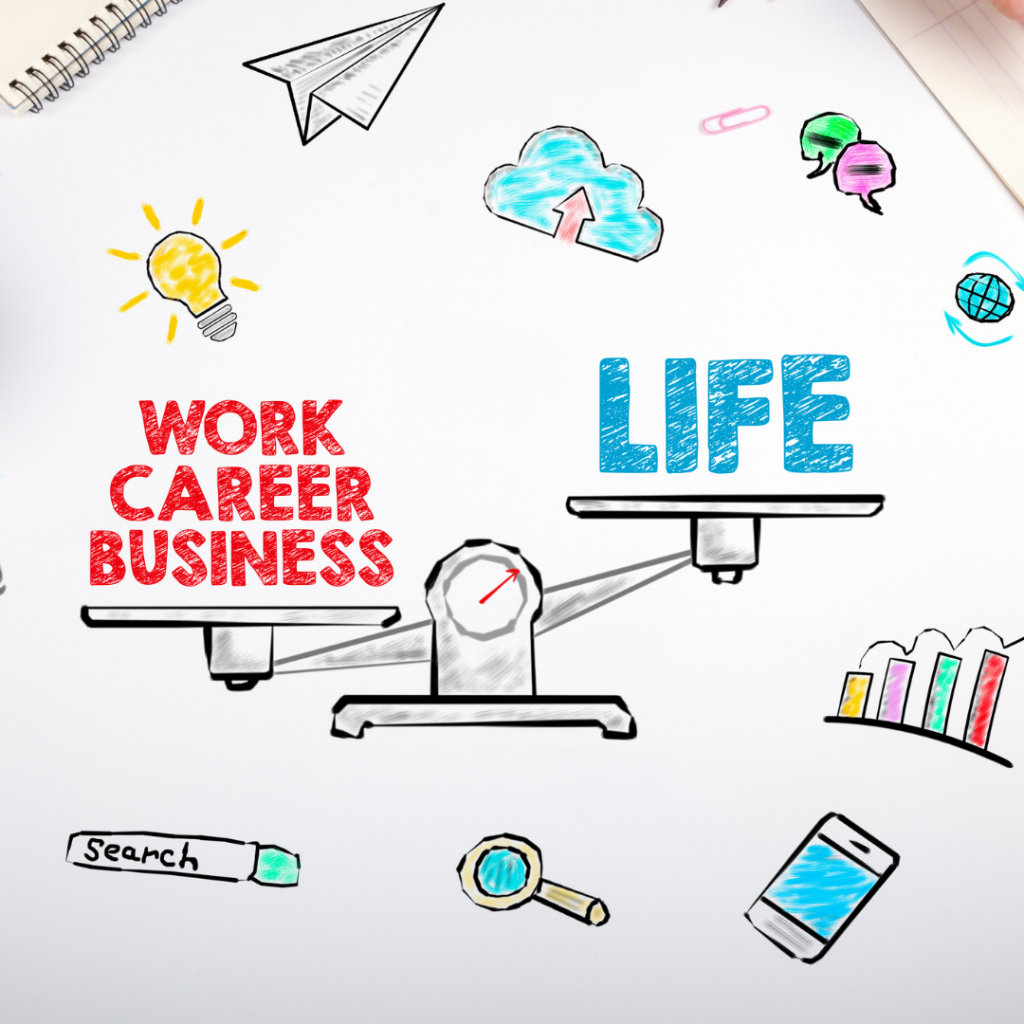 Before the pandemic hit the entire world, Iceland was just finishing up a trial of a four-day week with similar trials being run in Spain, Japan, Sweden, and New Zealand.

The trials, in which workers were paid the same amount for shorter hours, took place between 2015 and 2019—and have been called a resounding success.

Productivity remained the same or improved in the majority of workplaces, and workers reported feeling less stressed and at risk of burnout, and said their health and work-life balance had improved. They also reported having more time to spend with their families, do hobbies, and complete household chores.

When I first read this story, I posted a link to it in the Spin Sucks Community for discussion.

A friend said, “This is all great, Gini. But the shift has to happen at the top, with the business owners like you.”

Amen, sister. And, at the same time, when your business is client-service-focused, it’s challenging to have a four-day workweek when clients expect you five days a week (or more).

Not to say we haven’t tried. Many a time.

The Advent of Summer Hours

In every job I had before starting my own business, we had summer hours.

On Fridays at noon, the agency would close and we workers would happily begin our weekends.

It’s a tradition I brought into my own business and, for many years, between Memorial Day and Labor Day, we’d close the office at noon.

Then we discovered our clients were not working on Fridays, either. Or, if they were, they were sneaking them as catch-up days and not asking us for anything.

So we moved three or four years ago to being closed every Friday during the summer.

Sure, if clients needed something, they know they can reach their account leads, but for the most part, everyone enjoyed the day off—agency and client, alike.

And guess what? No one freaked out. If anything, clients loved the opportunity to be able to say, “I’m also taking the day off.”

And, like many of the studies being done abroad, we found productivity and happiness improved and stress levels and burnout decreased (just like it did when we went completely remote, but different topic, different day).

Of course, that all went out the window last summer as many of us tried to figure out how to manage kids at home (no school, no camps) while also working, but as organizations are thinking about how/if/when they’ll bring workers back to the office, it’s time to evaluate the entire workweek package.

Way back in 1920—yes a century ag0—Ford Motor Company introduced the 9-5, Monday through Friday, workday.

In 1938, it became standardized by the Fair Labor Standards Act to curb the exploitation of factory workers—and required them to be paid overtime if they worked more than 40 hours a week.

All interesting stuff, from a historical perspective, but does it make sense for knowledge workers, particularly for exempt employees who work more like 8-6, scarf down dinner, and then get back to it, if only to answer their boss’s emails and Slack messages?

By and large, the eight-hour workday was created to protect workers who held jobs brought about by the industrial revolution.

But today there is a whole sector of workers who sit in front of a computer every day and create.

What’s more, there are plenty of knowledge workers who are especially skilled and can do the work of two or more people on certain things.

It no longer makes sense to tell people they have to sit at a desk for 8 (or 10 or 12 or 14) hours a day just because that’s how things are done.

One Way to Create a Four-Day Workweek

Certainly, work has changed a lot in the last decade, but it’s changed even more in the past 17 months.

We’re all considering different ways to work—fully remote, as digital nomads, hybrid, or back in-person full-time. We should also be looking at a four-day workweek.

And I’m not talking about asking people to work 40 hours in four days. I mean reducing full-time hours to 32 per week.

If the work gets done, does it really matter? I’d even argue that if a person can get the work done in five hours a day, there is no reason for them to be “in the office” for the full eight hours (or more) a day.

I know that’s challenging to manage, particularly if there are team members who need the full eight hours to do the same task, but it’s something to consider.

And so is extending Friday summer hours into a year-long thing.

As my friend in the Spin Sucks Community said, it takes business owners and leaders to make the change.

It may even require involvement from the government like has happened in Asia and Europe and New Zealand (I mean, look how quickly we got Juneteenth approved as a federal holiday!).

The challenge for most of us—particularly small business owners who want to make a change—is that it’s all fine and dandy when clients are taking summer breaks and running around with their kids.

It’s a different story when school is back (hopefully fully in-person this year!) and people are ready to buckle down and finish the year with a bang.

Taking any time off between Labor Day and Christmas is perceived as being lazy, regardless of how individuals think about a four-day workweek.

If this truly were to happen, there is a lot of work to be done, but if we communicators know anything, it’s that grassroots efforts work best in making change.