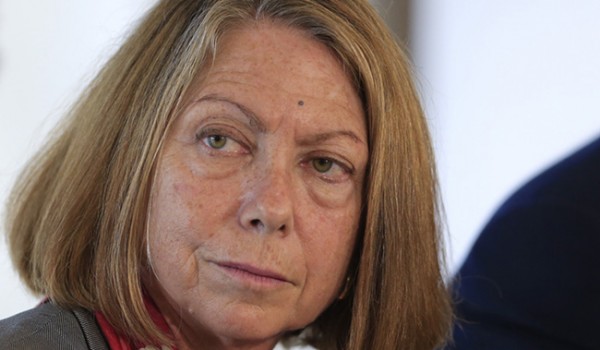 It’s unlike me to not add commentary on the “glass cliff” and the firing of Jill Abramson.

It’s difficult to watch it all unfold and I most certainly have an opinion.

But…I recently met a woman who is as passionate and energized about women’s issues as I am. Talking to her makes me all starry-eyed.

She said something to me last week has stuck. She said, “I believe we have real challenges, but pounding it into people’s heads instead of actually doing something doesn’t work.”

As I sat down this morning to write about Jill Abramson, I asked myself, “By writing about women’s issues, am I simply just trying to pound it into people’s heads and not actually doing something about it?”

While I ponder that – and figure out what the right approach is with this passion – I leave you with several articles (and one comment) you should read on the glass cliff issue.

Six Articles You Should Read about Jill Abramson’s Firing

And now I leave the comments to you.