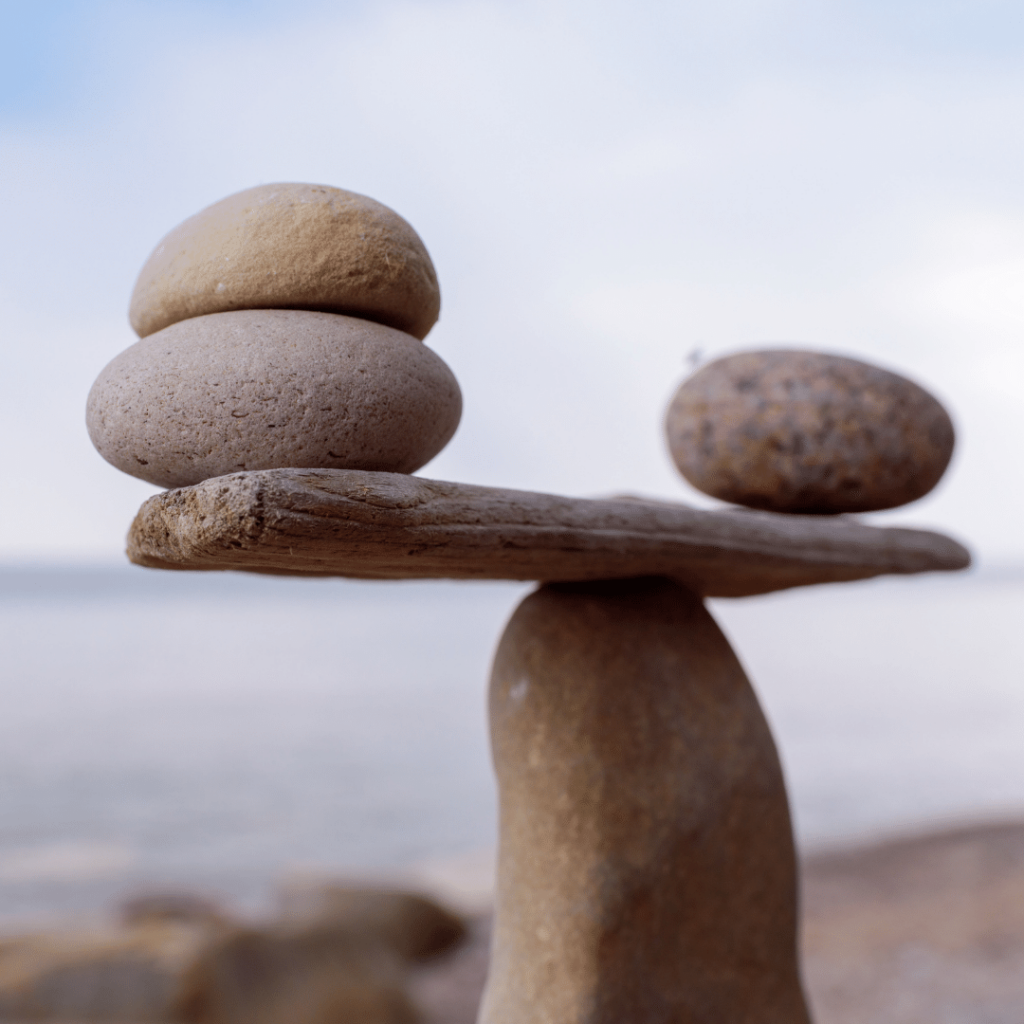 During the past 12 months, the PR industry faced a reckoning around its lack of racial diversity, especially in leadership.

While the industry has mostly fallen short on immediate goals, many agencies have made tangible commitments to do better with metrics, targets, and deadlines. according to PRovoke Media.

Most of these commitments are around recruitment and retention, but not around pay equity.

In 2017, a PRovoke survey showed a discouraging pay equity gap that favored white men by more than $6,000 over all others.

The PR Council did some legwork to determine if agencies have created more diverse, more equitable, and more inclusive opportunities.

It polled 43 members on a range of topics such as whether they had made a public commitment to increase Black representation in all levels of staffing; established a supplier diversity program with stated goals; and audited agency policies and culture to make sure they’re more equitable and inclusive.

Thirty-three percent had made a public commitment to increase Black representation in all levels of staffing, only 12% had established a supplier diversity program with stated goals, and 31% audited their policies and culture to make sure they’re more equitable and inclusive.

More than a year after George Floyd was murdered, only a third of agencies have done what they said they were going to do.

And, based on the Best Agencies to Work For data from PRovoke that included more than 3,000 responses from employees of nearly 40 agencies across North America, the pay equity gap has not been addressed—and it’s even larger than it was in 2017.

The Pay Equity Gap Has Become an Abyss

Just like in 2017, white women finished second with their salaries averaging $83,635.

Allow me to do that math for you—white men make nearly double—DOUBLE—what non-white women make. I just cannot.

This is particularly devastating when taking into account that women make up 75% of the overall PR workforce in North America.

I know I shouldn’t be surprised by this.

There have been multiple times since the pandemic began that I’ve been invited to speak or keynote an event and, when I told them my fee, the organizers told me they didn’t have the budget to pay a speaker…only to learn a few weeks later that they hired a man and paid him at least twice (in one case, it was three times) the fee I quoted them.

There have also been the experiences of negotiating fees on projects my agency will do, only to learn the same client didn’t even try to negotiate fees with a male-led agency.

But I’m a white woman, which means even with my terrible experiences with the pay equity abyss, I’m still paid more than non-white men and women.

This is not OK.

PRovoke Media said that part of the reason is men are astonishingly overrepresented at the top ranks of the profession.

For instance, 51% of partner-level employees identify as male, whereas men represent only 25% of the overall PR workforce.

Men dominating leadership, however, doesn’t start at the partner level.

When men are fast-tracked into leadership, their bigger salaries follow them as they move through their careers.

Before we continue, I want to make something very clear: I love men.

I have four brothers and grew up as a tomboy so, in many cases, I speak men.

Plus, they’re fun to have around.

Back in the early days of my agency, I was on the junior board of the YWCA.

I attended two meetings before I had to back out of my commitment.

At both meetings, it was all about male-bashing and there wasn’t any productive work done.

I finally said, “I love men and, while I agree changes need to be made, I’m not going to sit here and listen to you bash them.” And that was that.

That’s not what this article is about.

In this case, the scarcity effect happens with women and people of color because we recognize that there is a limited appetite for our input at the leadership level. This, of course, creates a hyper-competitive environment for anyone other than white men.

Then we add in societal factors that have become exacerbated by the pandemic.

The Great Resignation is mostly happening among women.

We’re Having to Scale Back

According to McKinsey’s sixth annual Women in the Workplace report, one in every four women in senior-level positions are considering scaling back work responsibilities via reduced hours or moving part-time, taking a leave of absence, or leaving the workforce altogether.

One-quarter of all women in the workforce.

Truth be told, there have been many times in the past 18 months that I’ve considered taking a sabbatical.

In fact, as I record this, my kid is sitting behind me, literally in my chair, playing with my hair.

Every, single person I work with has to have at least a five-minute conversation with her during every Zoom meeting.

They’ve all met her pets and know that she just bought herself a skateboard with the money she earned from doing schoolwork this summer.

Thankfully we go back to school tomorrow!

You know, until there is a quarantine because someone in the class has COVID. And then I get to throw my routine and work schedule out the window for two weeks. It’s too much.

The McKinsey report points out: “Even before the pandemic, women in senior-level jobs tended to feel a need to work harder and longer than their male colleagues. Now they are burning out at a higher rate than their male counterparts.”

Yeah, I can attest to that. We’re freaking exhausted.

The report also says that Black women “face systemic barriers to advancement, receive less support from managers, and experience more acute discrimination. They report a lack of strong allies at work and a greater quantity of microaggressions and are almost twice as likely as women, in general, to feel unable to bring their whole selves to work.”

To bring this all to a close: the pay equity gap has increased in the last four years and, to boot, women are cutting back at work because of all of the other responsibilities the pandemic has brought on.

This is creating a massive talent shortage.

It’s the responsibility of every one of us to take a leadership position in sponsoring the discussions, commitments, and decisions when it comes to the career paths of women and people of color.

It doesn’t matter if you’ve just graduated from college or you run the joint, you can make a difference.

If your organization doesn’t have a clear path for women and people of color to advance along with their white male colleagues, we’re looking at a vastly different workforce five years from now.

One that I, personally, have no desire to work within.