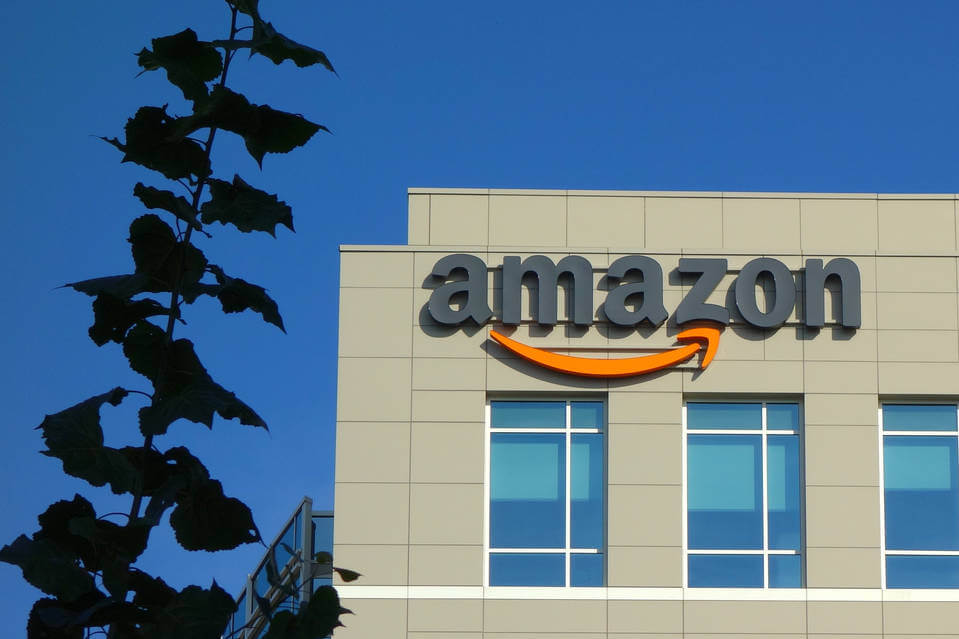 Randy Hall is one of my most favorite people on earth.

He’s pretty much the only person who can call me on my baloney and get away with it.

I remember having a conversation with him that went a little something like this:

R: You have to stop expecting people to work 24/7. It’s not in their DNA. They have lives. They aren’t invested like you are.

R: I don’t think you understand that your actions don’t support your words.

G: What do you mean? No one has ever been punished for not working 24/7.

R: Maybe not in your mind, but in their minds, the fact that you work 24/7 delivers a different message to them.

I didn’t totally understand what he meant, but I finally got that when I send emails at 5 a.m. or ask for something at 6:00 p.m., it tells people they are expected to respond to me at those times.

I didn’t expect it, but that wasn’t the message I was delivering.

He then went on to tell me that, when he worked for one of the largest banks in the U.S., he would turn off his computer, pack up his things, shut off his office light, and leave his office.

Then he would take the elevator downstairs and sit in a conference room that didn’t have windows so no one on his team could see that he was still working.

It was imperative he leave his office at 5:30 so his team knew it was okay for them to do the same. If he had stayed in his office, his team would have stayed in theirs.

It was a bad—and unrealistic—expectation to set.

So I learned a few tricks: I downloaded SendLater and I schedule emails. If someone is on vacation, I write the email and send it for the second day they are back…rather than fill their inbox while they are out. If I’m working after hours—and let’s be real, that will never end—I schedule the emails to send during business hours the next day.

I even stopped responding to emails after hours and on the weekends, which is ridiculously hard to do (and quickly means a full inbox).

But here is what happens: Not only does it tell my team it is perfectly okay to not work evenings and weekends, it sets expectations with clients that we actually are not available at all hours of the day (unless you’ve hired us for a crisis, which is a completely different story).

It’s not perfect and I know my team still thinks I’m a robot who doesn’t sleep (I do…I LOVE my sleep), but it’s 10,000 times better than it was even two years ago.

The Amazon Culture is the Same for Other Companies

This is precisely what I am reminded of when I read all of these stories about how horrible it is to work for Amazon.

None of these things seem out-of-whack to me. But I can understand it doesn’t work for everyone.

And, sure, it’s not a good fit for everyone.

Zappos is one of the most successful companies on the planet (even before Amazon bought them).

They are revered for their company culture and customer service.

And guess what? They have a two-week training period that they PAY YOU to leave at the end of to make sure you’re serious about staying.

But, knowing what I know about their culture (office parties and dressing in costumes? No way!), I know I would not make it there. I’m just not a fit for that culture (minus the fact that I’ve been an entrepreneur for 10 years and it would be impossible to go back and work for someone now).

And that’s okay. Not every, single person is a great fit for an organization’s culture.

The Truth Lies Somewhere in the Middle

I guarantee you, there are former Arment Dietrich employees out there who, if the New York Times called, would be more than happy to talk about the 24/7, no work/life balance, stifling culture we have and how it’s impossible to succeed if you, I don’t know, actually have a life.

They would anonymously be quoted about how I’ve built a leadership team made up of robots who expect everyone else to work that way.

They’d tell you about people crying at their desks because we asked them to stay late at work to meet a client deadline instead of go to a Cubs game (the client deadline they procrastinated, but that part of the story the article wouldn’t tell).

They’d tell you about the abuse they took from some of their colleagues because I was too chicken to fire those people (but the article wouldn’t talk about the HR laws and the case you have to build before you can fire someone).

And they’d be right. Half-right. Because those things—and I’m sure many more things that I’m completely oblivious to—did happen. And will happen.

But here is the thing about every story: There are always three sides—your side, my side, and the truth.

The best run organizations have a certain way of doing things. Their culture is outstanding. Their client service is top-notch. They work really hard.

But they also are run by human beings. Human beings who make mistakes.

That’s why I hired Randy Hall…and why I listen to him when he tells me I’m being ridiculous or unfair.

Even still, being the best—like Amazon—or working really hard to be a better leader—like I do—doesn’t mean the organization is a great fit for you.

Remember that when you read sensational stories that are meant to give you a different view of an organization.

They have a side, too, and the truth lies somewhere in the middle.