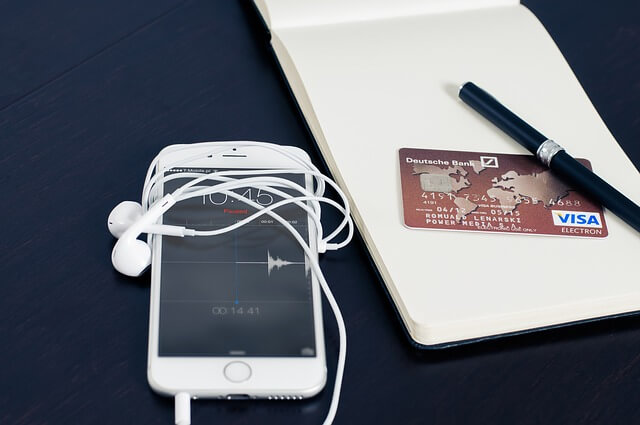 Think about the biggest names in tech right now.

Do any of these companies come to mind?

Take a minute and think: What do these companies sell?

The answer is they don’t really sell anything besides a connection between people and/or businesses.

In the last few years, we’ve experienced an interesting shift in how online companies get big.

Instead of selling their own stuff, they simply connect goods and services together and take a cut on everything that happens.

Companies Using the Model of Connecting Rather than Selling

What the Connection Model Means for the Future of Online Entrepreneurship

Connection-based startups such as the businesses above are always in the public eye, and to the young, aspiring entrepreneur, building a startup is very enticing.

There’s potential for recognition and riches, all without the need to have a massive starting capital to purchase inventory or hire staff.

As the more “regular” businesses revolving around owning actual products and services are talked about less and less, there will be less competition for the emerging entrepreneur crowd, but all of the demand will still be there.

Even with the emergence of the connection model, they still rely entirely on people who provide products and services.

So if you don’t see yourself becoming the next Zuckerberg, don’t sweat it. You can still have it all.

How to Start Your Own Business On the “Connection Model”

The definition of a startup is a business that’s rapidly scalable. All of the above businesses were considered startups at one point, but they all had one key thing in common: Once a user tried the connection model, he or she would never go back to life without it.

To make it with a connection model, you can’t just connect people to one another…you have to create something people can’t live without.

That’s an important distinction to make.

As online commerce continues to evolve, create a connection model and become Henry Ford—make the car when everyone is used to the horse.

Josh MacDonald is an internet entrepreneur who has sold thousands of licenses of his marketing software to agencies around the work throughout his teenage years.

View all posts by Josh MacDonald

Being Inclusive: How Sharing the Spotlight Makes You a Better Leader