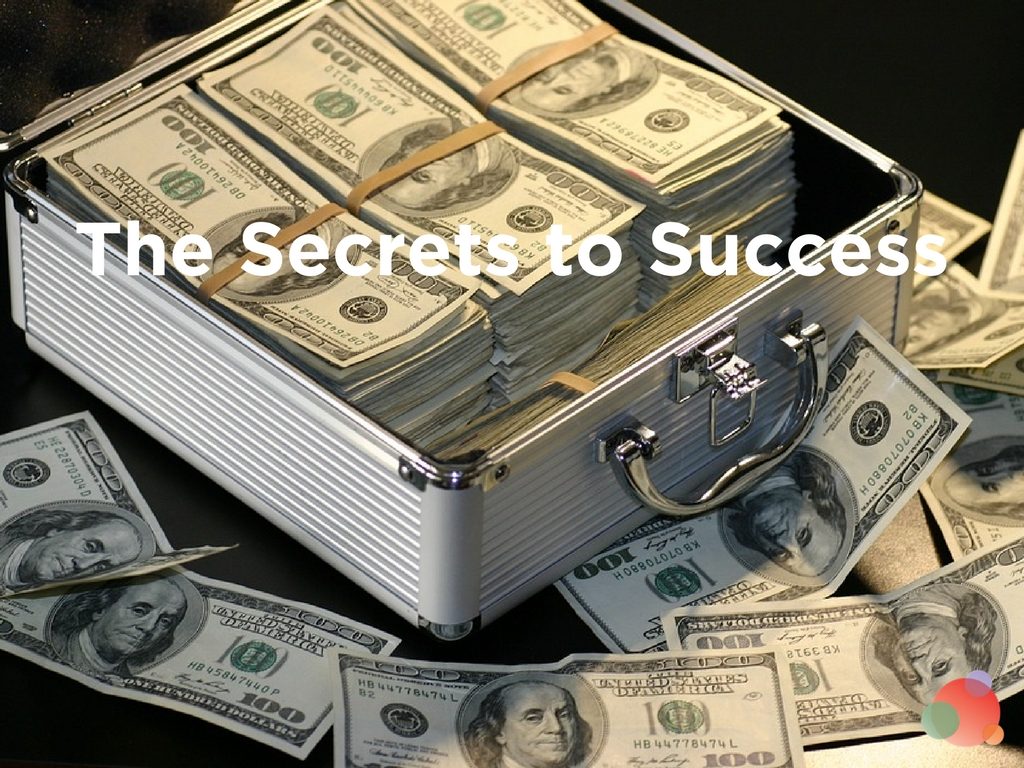 What does it mean to you?

Does it mean you get eight hour of sleep or have time for exercise?

Does it mean you don’t feel guilty for shutting off work at 5 p.m. to focus on your family?

Whatever success looks like, you can bet it’s different for everyone, and it likely changes as you age.

In my 20s, money was extraordinarily important to me.

As soon as I learned that if I worked hard, I’d be paid in sums, I became a workaholic.

But that only lasts so long—and, as it turns out, money doesn’t buy happiness.

That’s why there is a ton of advice out there on what makes one successful.

What Successful People Do After Work

In the Huffington Post, you can find the “Nine Things Extremely Successful People Do After Work,”

What Successful People Do in the Morning

Another article, “Early Riser? What You Should Do When You Wake Up,” describes what entrepreneurs who get up early do with their time.

The very disciplined have learned not to start shooting out emails at 5 AM. At the very least, they park them in the inbox until 8. Some go to the gym, others use the time to think and collect their thoughts before the day begins.

What Successful People Do in General

Likewise, an article in Inc., revealed the “Eight Things Really Successful People Do.”

The point is, there is no secret to success. It’s different for everyone…and it constantly evolves.

Secrets to Your Own Success

But there are three things I believe are imperative to all of our success.

Without these three things as your foundation, it’s pretty difficult to be your best person.

You might be able to function for less than eight hours of sleep (and I bow down to you), but science shows that it just isn’t possible for the human body to sustain that.

Research shows that as your brain tires, it sucks energy away from the areas needed from critical thinking, in favor of those areas that keep you alert.

So you might be alert, but your critical thinking skills go way down.

Isn’t it better to just aim for eight hours of sleep each night?

When I travel and attend conferences, I am known as the person who will show up and chat for a bit, and then I’m off.

Sleep and working out are my priorities, even while I’m on the road, so I won’t go out drinking all night.

It’s rare for me to show up to an after-party event. If I do, it’s because I have readjusted my schedule that one night to allow for sleeping in and still get my workout in.

(Which weirdly still messes with your brain because your routine gets screwed up.)

People tease me about it, but that doesn’t bother me. It would have in my 20s. No longer do I care.

That is because I know what kind of person I am without sleep—and I run two businesses. I can’t afford to have even one off day.

With eight hours of sleep, you not only are more alert and a better thinker, you are more productive, energetic, and a better leader.

Commitment to a Physical Ideal

I have always said exercise is like brushing your teeth … it’s just something you have to do every day.

I used to have insomnia pretty badly. I’ve had nightmares since I was a kid and they used to wake me up and scare me so badly, I refused to go back to sleep.

Then I started riding my bike a gazillion miles every day and my body decided it was too tired to even let me dream.

I always have nightmares on my rest days (which is why I unwittingly only take one each week) and I don’t sleep as well.

Without the daily exercise, eight hours of sleep is not doable.

Not to mention, you know the way you look, the way you feel, and how much more energy you have.

When you combine daily exercise with a commitment to eight hours of sleep, you become your best you.

That leads to happiness and to successful people.

Why wouldn’t you do that? Is your Netflix binge or video games or staying out drinking really worth it?

I am obsessed with a resting heart rate in the low 40s, practically non-existent cholesterol, and blood pressure so low, the nurse re-takes it every time I have it done.

But that kind of perfectionism is also very dangerous.

Your physical ideal might be 30 minutes of exercise every day or getting outside once a day or walking the dog.

The point is: my idea of success does not have to be yours.

This is totally counter-intuitive, particularly in our society, but we’ve seen enough scientific evidence to prove we need to unplug.

There are lots of successful people who claim they don’t need to unplug because they love their jobs.

I call baloney on that.

Their definition of unplugging may be different than yours or mine, but everyone needs some time away from work.

No matter how much you love your job.

One of my most recent podcasts on this topic is one by Drew Sanocki.

He recently spent six months on the road with his family—in some locations that didn’t have WiFi.

So he learned to get as much work done as possible in the few hours he had each day.

And he was more productive and got more done.

Plus, he didn’t miss out on any fun with his family.

That is far more important than being plugged in 24/7.

These are the three things I encourage among my team…and I challenge you to think about them, too.

And I’d love to know…what do you think of when you think about success?

What do you admire about successful people?

How do you determine success for yourself?