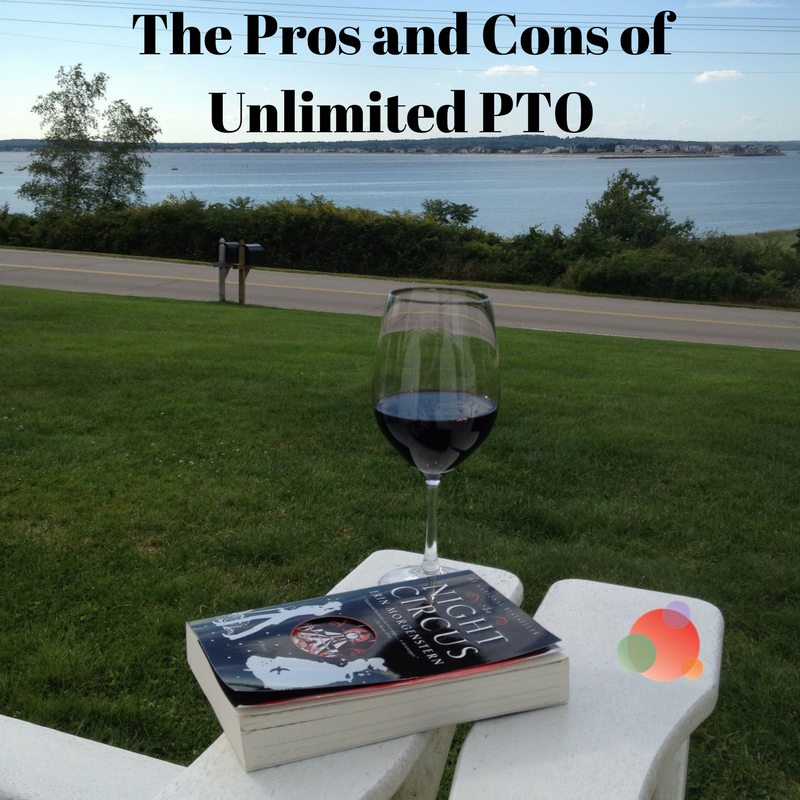 In several Facebook groups of which I am a member, there has been quite a bit of conversation about unlimited PTO (paid time off).

We severed it because former colleagues took advantage.

We brought it back because *I* want unlimited PTO. And if I get it, it’s only fair everyone else does, too.

Today we have two rules: Only one of us can be out at the same time and your time off must be unplugged.

(Last summer, three people were out at once, and I worked a 130 hour week that week. Learned that lesson!)

As well, I will deactivate your email and Slack until you’re back if you can’t abide by the second rule. I have admin access and will use it!

As a business owner, I love unlimited PTO.

We don’t have to worry about tracking how much time you’ve taken, when you’re out of time or deducting pay when you go over, or the year-end rush to use up earned vacation time.

Just like it was dumb that I had to clock in by 8:30 every morning at my previous job, no matter how late I was in the office the night before.

We work in a service business with grown-ups.

I’m big on treating people as such.

(Unless they take advantage such as a six-month vacation to move to a new house.)

What is Unlimited PTO?

The concept began to be batted around about five years ago when virtual teams became more common.

The idea is that you can take off as many days as you need for things such as vacation and illnesses.

No, the idea is not that you take a six-month sabbatical (that’s a different benefit often offered to tenured employees).

The idea is that, rather than say you have 15 paid days off (not including holidays), you can take what you need.

For instance, early in my career, my apartment burned down.

The guy who lived above me was roasting a turkey overnight on his deck.

The coal grill caught the wood deck on fire, and the whole building burned down.

I woke up to three firemen coming in through my bedroom door (which would be fun in any other circumstance).

My company made me take vacation time to, you know, start my entire life over again.

I ended up not needing more than three days, but I have never forgotten how that made me feel.

If someone’s home burns down, I don’t want them to have to worry about whether or not they have the accrued vacation time to take.

Please deal with it. Come back to work when you’re ready.

There are lots of things in life like that—the things we have zero control over—that shouldn’t require us to take unpaid time if we haven’t accrued vacation time (or have already used it all).

The Pros of Unlimited PTO

There are so many pros of unlimited PTO.

The Cons of Unlimited PTO

With the many benefits comes the dark side.

The unlimited PTO policy doesn’t have to be overbearing or overwhelming.

It should include the following:

Do You Have Unlimited PTO?

Do you have unlimited PTO? What works and what doesn’t work?

Being Inclusive: How Sharing the Spotlight Makes You a Better Leader